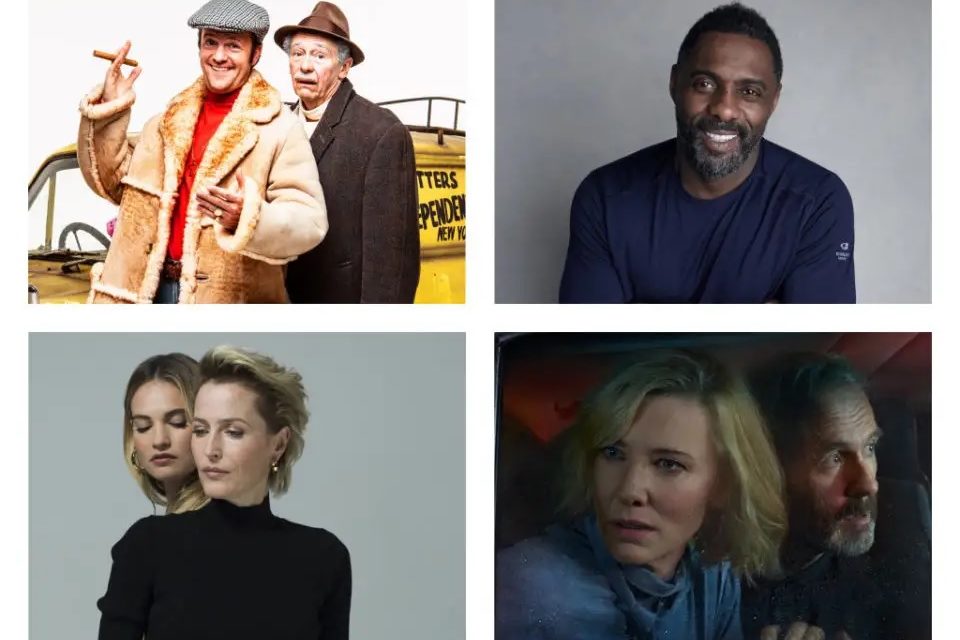 When We Have Sufficiently Tortured Each Other 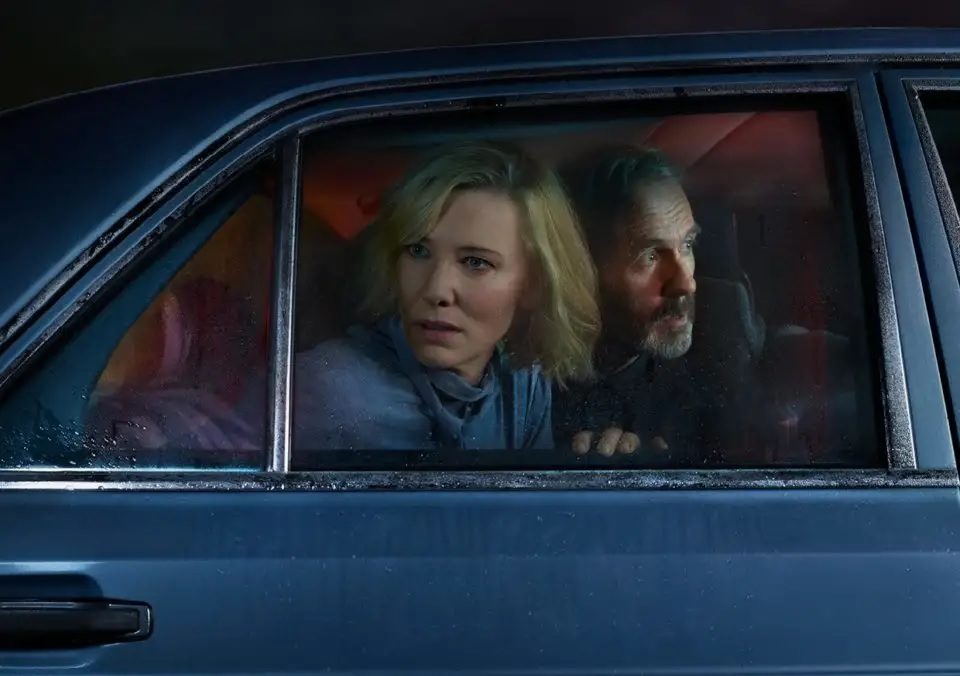 Tickets were allocated by ballot but cheap day tickets are still available from 9.30 on the morning of each performance.

This article originally appeared in iNews on January 1, 2019, and has been reposted with permission.