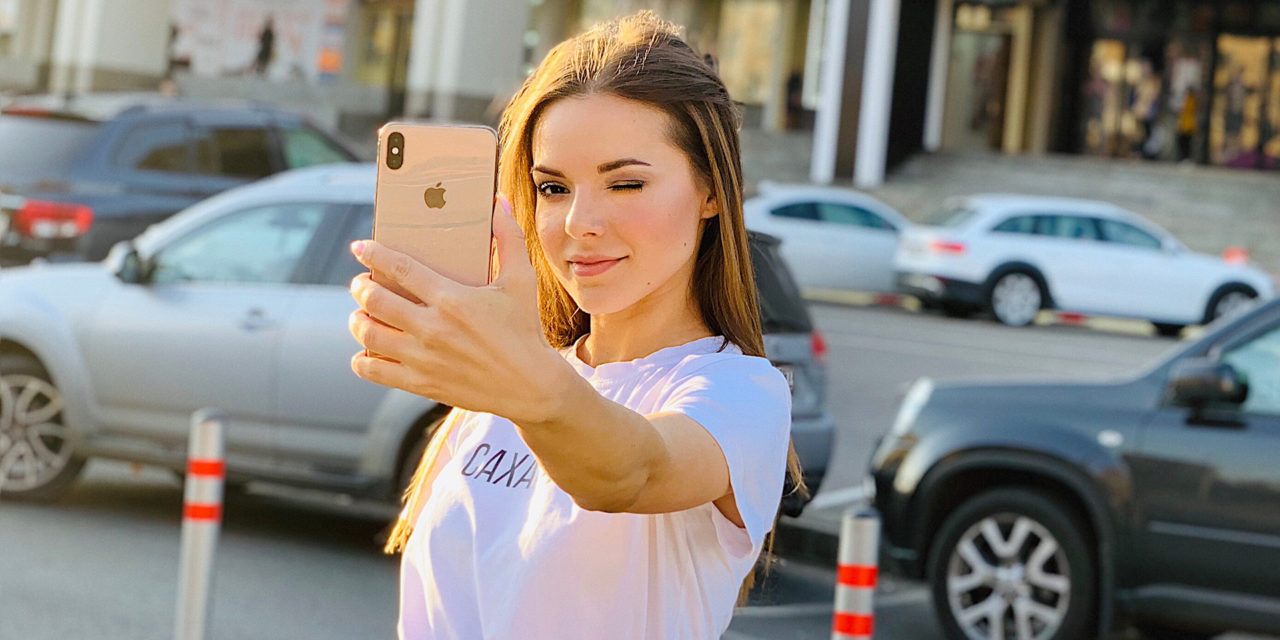 Want to catch a glimpse of a play before splashing the cash on a ticket? Now you can…in 3D on the street.

Theater companies Moscow Broadway and Fancy Show have started using augmented reality (AR) to promote new performances. The technology has been adopted for outdoor adverts and marks the first time the theater world has used such progressive methods in Russia.

From October 18, anyone with a smartphone or tablet will be able to bring the AR posters on Moscow’s streets to life, including for the Moscow Broadway play called The Play That Goes Wrong. 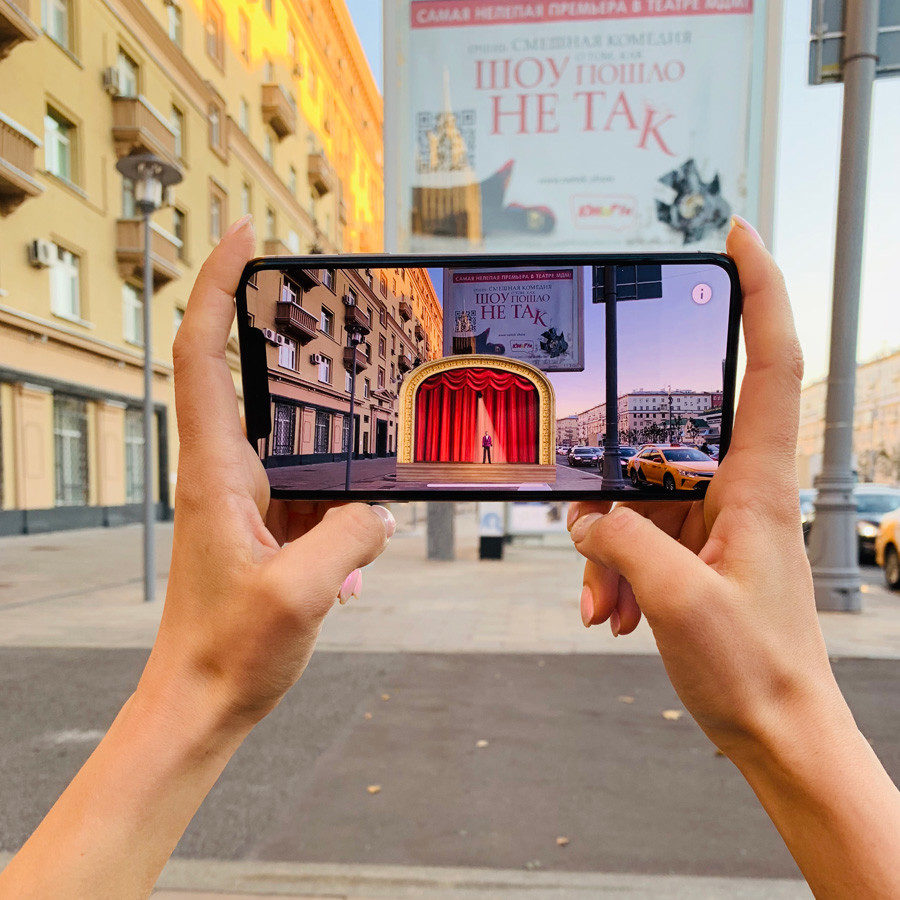 All you need to do is point your camera at the QR codes on the posters and download the application. The advert will then burst into life through your phone as characters perform in 3D.

Dmitry Bogachev, a producer at Moscow Broadway, says the company’s theater experience “no longer starts in the cloakroom” when your drop off your coat, but instead with augmented reality–making a reference to the famous quote by Russian theater practitioner Konstantin Stanislavsky.

The adverts were developed with the help of ARKit, an iOS AR platform.

This article first appeared in Russia Beyond on October 22, 2018, and has been reposted with permission. 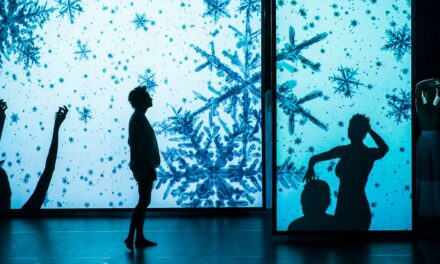 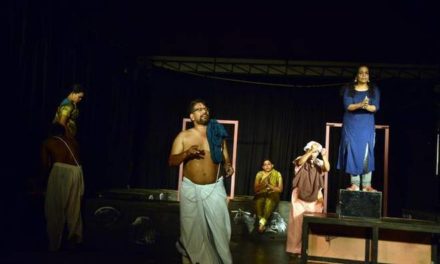