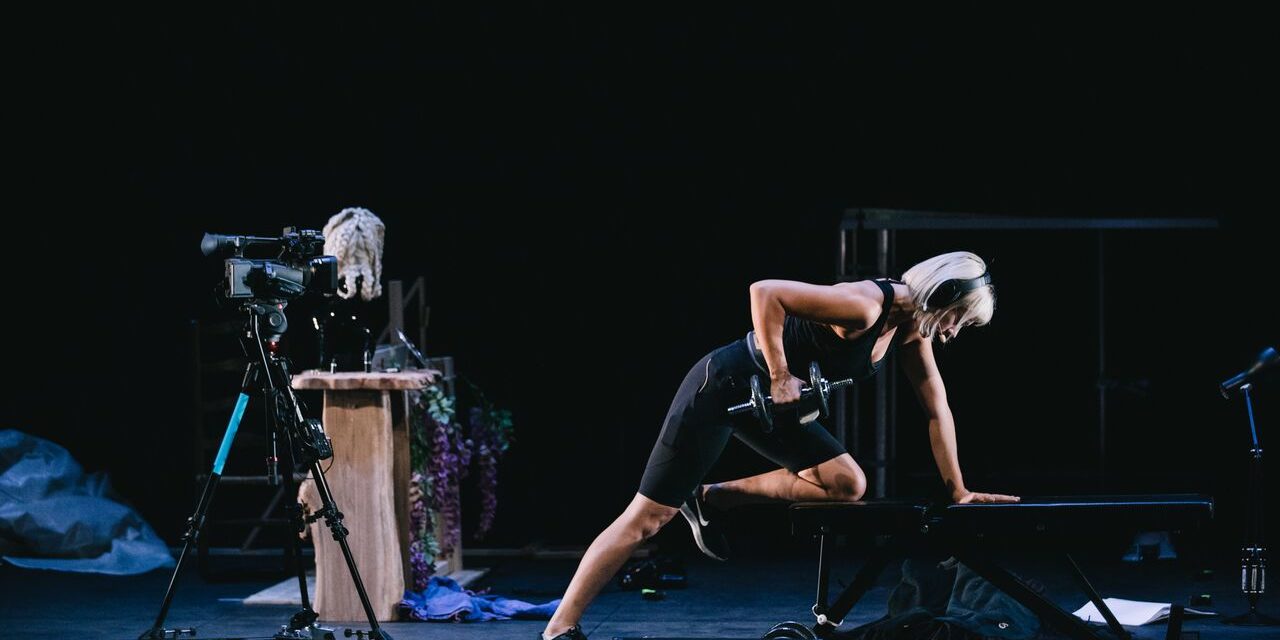 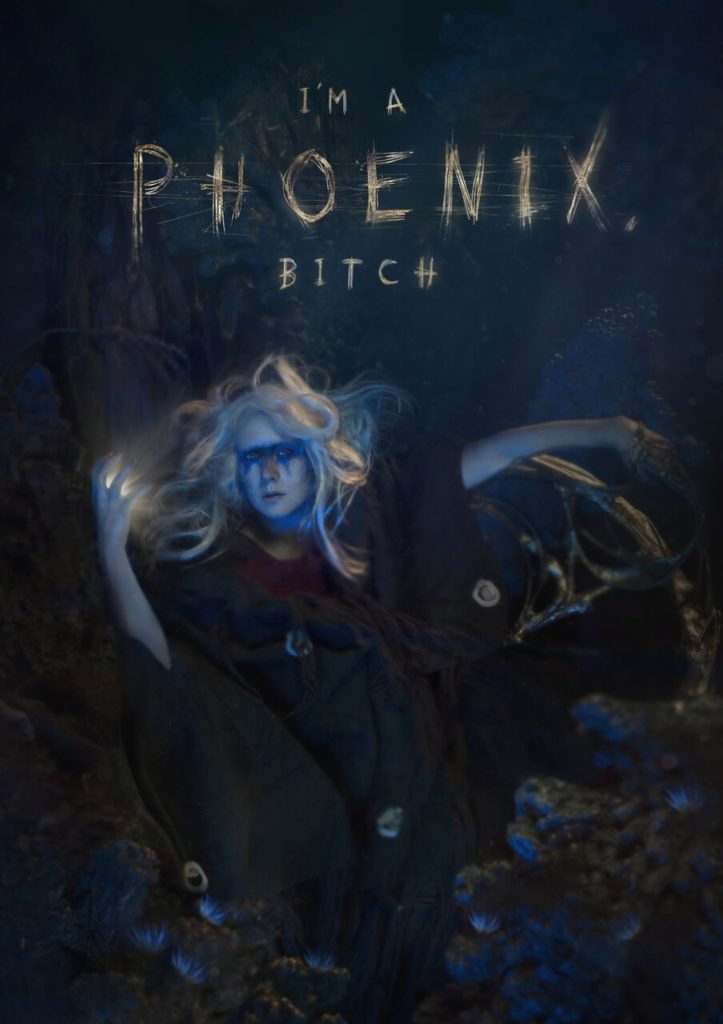 On Friday, March 13, 2015, the Grand Hall at Battersea Arts Centre in South London went up in flames. The domed 19th-century structure with intricate interior detail and a custom-made organ built into the performance venue had seen the launch of many highlights of British theatre (including Richard Thomas and Stewart Lee’s Jerry Springer: The Opera as well as numerous works by Kneehigh, Punchdrunk, and Little Bulb). Its misfortune in March 2015, painstakingly captured by bystanders and audiences and shared on social media in an act of collective despair, was most genuinely mourned up and down the country.

Up until that point in time, Kimmings’ career had been on the up, mostly thanks to her unique blend of autobiography, live art, comedy, small-scale activism, and homemade popular music. Her breakthrough had come at the Edinburgh Fringe in 2010 when she performed Sex Idiot, a highly acclaimed show about modern-day relationships prompted by personal sexual health misfortune. This was followed by the all-out success Credible Likeable Superstar Role Model which Kimmings made with her 9-year-old niece Taylor in 2013 in a bid to reinvent the notion of a female pop star role model in line with the actual demand rather than the commercial imperatives of the music industry. In 2015, Kimmings had found love and was making a show with her partner about men and depression, titled Fake It ‘Til You Make It, which once again garnered accolades at the Edinburgh Fringe. Then A Pacifist’s Guide To The War On Cancer, a show Kimmings made in collaboration with Complicite, the National Theatre in London, and Home in Manchester in 2016, coincided with a difficult phase in her personal life which she chronicles in her latest show I Am A Phoenix, Bitch.

It is no accident that this show forms part of the opening Phoenix Season at Battersea Arts Centre designed to launch the newly refurbished Grand Hall, although all other parallels–including the very choice of the mythical bird that rises from the ashes as a theme by both Kimmings and BAC–are serendipitous.

Put simply, Kimmings’ latest show is an act of self-therapy following the experience of personal trauma caused by post-natal depression, relationship breakdown, and onset of Infantile Spasms syndrome in her newborn son Frank. This is the intent also spelled out by the author in the opening minutes of the piece in which she rewinds back and forth between pre-2015 Bryony and now. The “rewind” technique is proposed to her by her therapist as a means of putting the trauma in the past and moving on. However, the term, drawn from the digital technology of sound and film recording, seems to acquire a more conceptual significance in this piece informing its format in a number of ways. 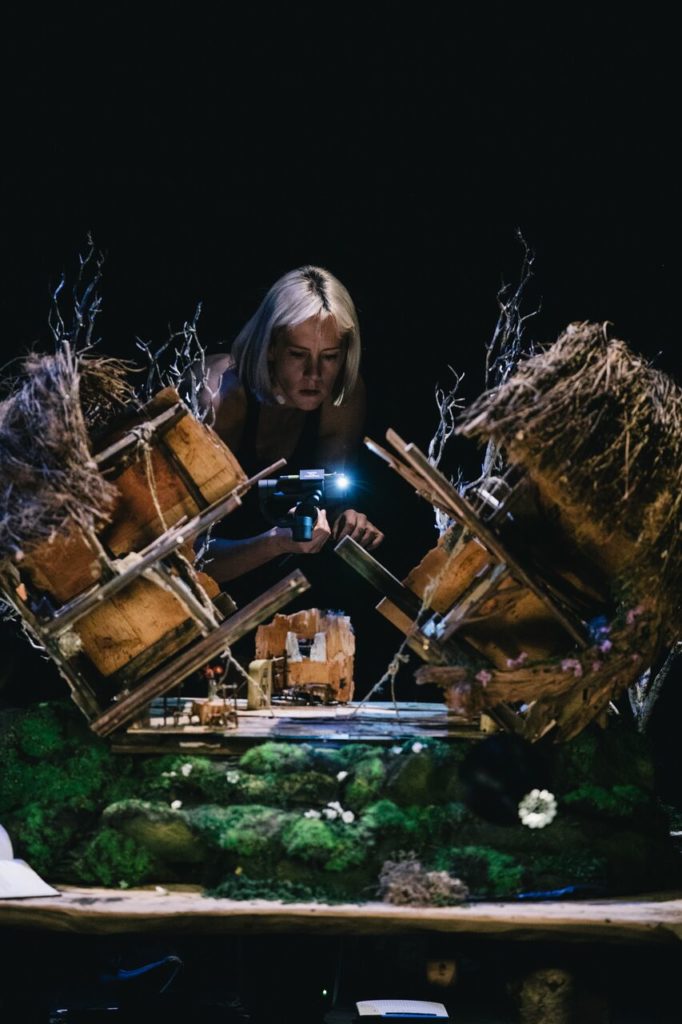 Bryony is using a sound recorder to send messages into the future to her son. She gives him tips for survival, shares thoughts and ideas, goofs around, keeps in touch–in a movingly real moment even gets us to say hi to him into the microphone–all with a view to presenting the recordings to him on a hard drive on his 18th birthday. She also vocalizes her inner critical voice, using a filter which renders it the voice of a middle-aged white man.

She rigs up video cameras to frame moments from her past and sings especially written self-parodying numbers against evocative backdrops: a moment when she is cooking breakfast for her new beaux as a ruse to make him fall in love with her–all candy pink, a moment when she settles into a Mother Earth figure–all verdant green, etc. The show’s narrative eventually arrives and dwells for a while on a house in “deepest, darkest” Oxfordshire. This is a dollhouse-sized model of a cottage complete with a hill and a brook running around its base, whose interiors–projected through a handheld camera–have been disheveled and made to look appropriately creaky so to plunge us all later on into a horror-style turmoil.

Kimmings declares herself a performance artist, which emblematically reveals her political and aesthetic allegiances. But she is not dogmatic about this and enthusiastically weaves pop culture and British literary tradition into her method–her playscripts are customarily published by Oberon. However, her stagecraft is deeply rooted in the visual arts tradition and the presence of an art director in the cast list for this show testifies to this. At a particular moment in the show, we depart into a new stage dimension–a kind of holographic world which until now may have only been envisaged by the likes of Robert Lepage, but is here unmistakably quirkily Kimmings in its conceit and signature.

In a further nod to the live art tradition, there is real weight-lifting and overcoming of obstacles in the course of the show, but also a commitment to a dramaturgical coherence reflected in a symmetrical ending in which we revisit the idea of the rewind and fast forward all over again in a new way.

Artistic work borne from trauma is often difficult to critique using the usual terms of aesthetic and political rigor, although I Am A Phoenix, Bitch is not solely a work of self-therapy either. Just like she travels back and forth in time, Kimmings is also able to dip in and out of the rawness of her personal experience with both honesty and a sense of humor, and it is this reflective distance that gives the work its artistic value. Taking the passage of time as its subject, the work ultimately unshackles and frees us all from the anxiety of the present moment. And as such, it works as therapy in a broader sense, sending the auditorium up on its feet in an exhilarating and well-deserved ovation. 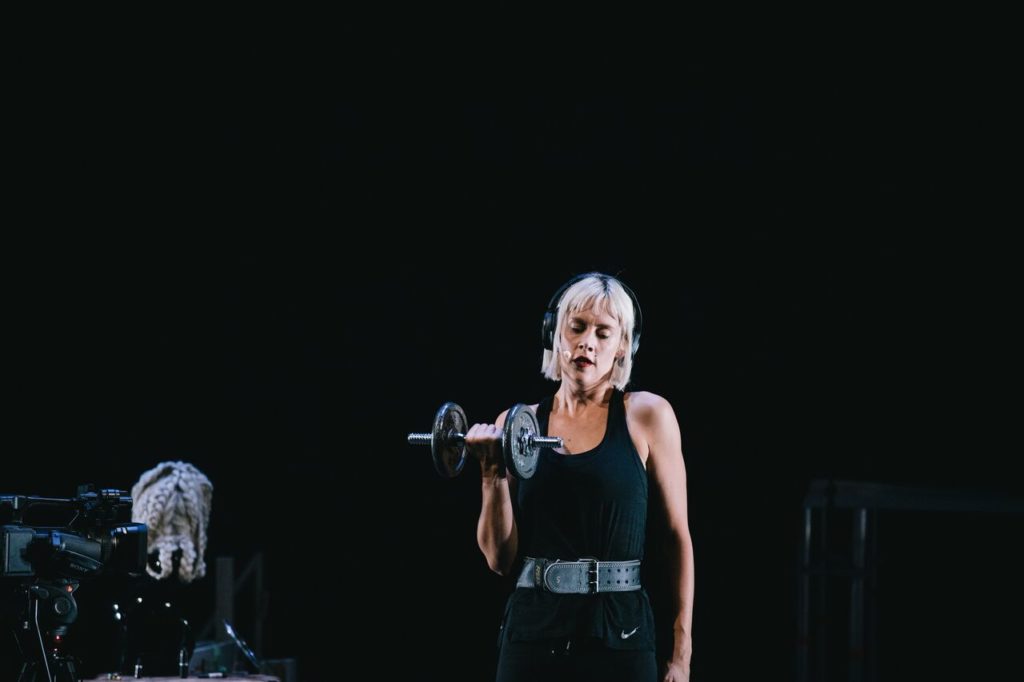 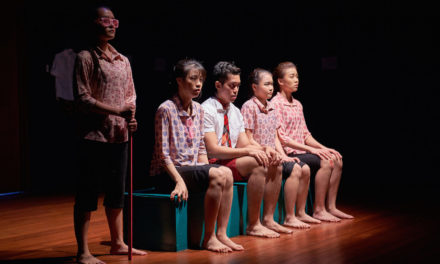