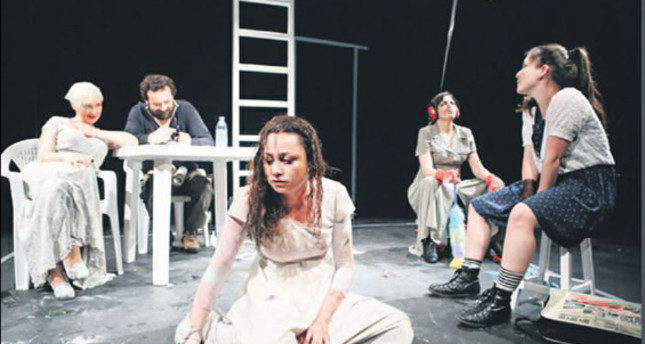 The Berlin Turkish Theater Festival kicked off on July 1, 2017 in the German capital, Berlin. Hosted by Tiyatro28 and under the sponsorship of Turkey’s Berlin Consulate General, the 2nd Berlin Turkish Theater Festival will last until July 9. The festival kicked off with Palto, The Overcoat adapted to theater from the story of Nikolai V. Gogol with the same name. Directed by Mine Acar, the play features an officer, played by Kadri Özcan, whose coat, which did not come to him easily, is stolen. On July 5, the solo play by Müfit Can Saçıntı, Lafını Esirgemeyenler (Those Who Don’t Hold Back) will be staged. This play, written by the comedy writer known for his Mandıra Filozofu (Dairy Philosopher) movie and Aranan Adam (The Man Wanted) show, will be staged with the “Fi-Yatro” technique, combining different narration techniques from both theater and cinema.

Theater lovers will have the chance to view İmparatorluk Kuranlar (The Empire Builders), a consistently sold out show, on July 7. The extraordinary performance by the Hayal Perdesi actors, Alexander Popovski’s direction and Boris Vian’s writing turns this play into a great production. Selin İşçan carried out the project design of the production. There is also a show for children in the festival. The children’s play, titled, Büyükşehir Masalları (Metropolitan Fairytales), will be staged in German at Zille Klub Moabit stage. In addition, there will be acting workshops for children until July 9 with expert trainers and professional artists.

Where: Various venues in Berlin

This article was originally posted to Daily Sabah on July 2, 2017 and was reposted with permission. 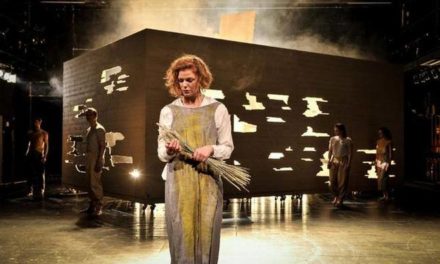