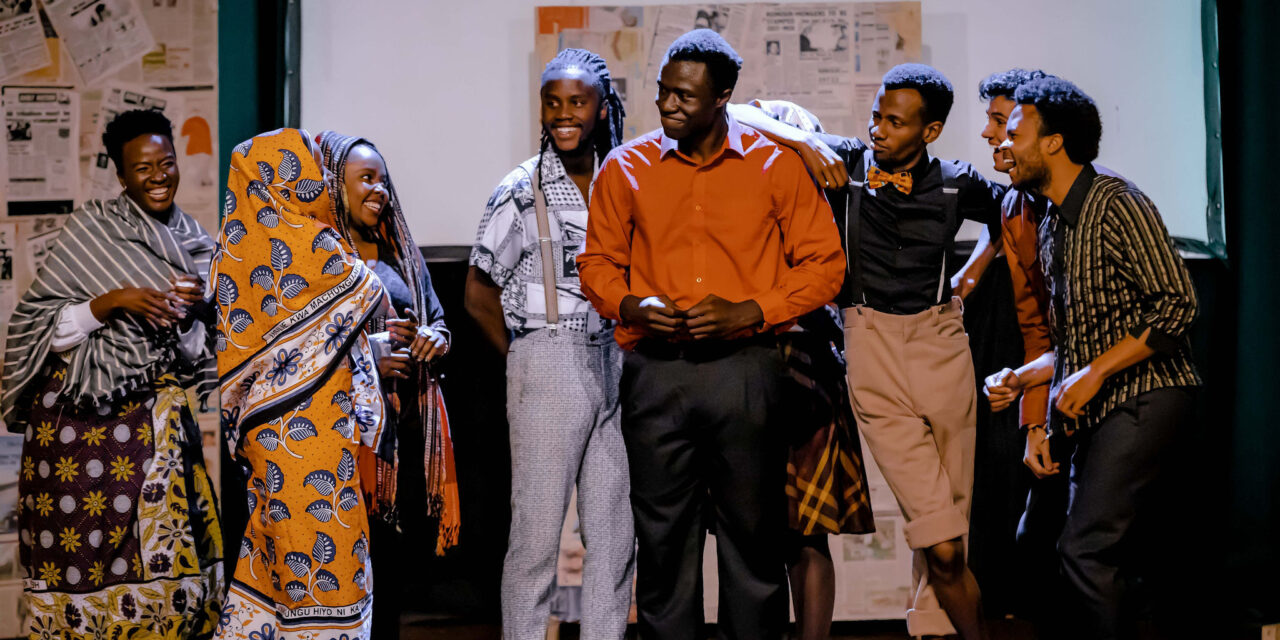 A scene from a previous "Too Early For Birds" production (Image: Marcus Olang)

Too Early For Birds, the popular Kenyan collective that stages historical stories, has announced the dates for their 7th installment, dubbed “Beats Edition.” The Visa Oshwal Community Center in Nairobi, Kenya, will, once again, be the venue. The new show revolves around stories from the history of Kenyan music. There will be two shows daily, on 10th, 11th, 12th and 13th April 2020. The publicity poster for the new show.

Story Zetu Ltd, which has produced editions of Too Early For Birds in the past, will Executive Produce the “Beats Edition.” The writing team, led by TEFB co-founders Bryan Ngartia and Abu Sense, includes Mercy Mbithe, Paul Otieno, Anita Murage, Mosoti Gathogo, Victoria Kagichu, Valiant Waiyaki, and Meera Damji. However, the director and cast are yet to be announced. A scene from a previous Too Early For Birds production (Image: Marcus Olang)

Bring in the Funk!

As for what’s in store, the Sanaa Award-winning troupe had this to say:

“Kenyan History has been scored and underscored by music. From when it was interwoven with every aspect of life, across all the nations and communities that are now counted as Kenyan, in pre-colonial times. To today when a doltish action by a government official can unwittingly turn a club banger into a protest song. We cannot be separated from our music…

So it is only right that the Sixth Edition of Too Early For Birds focuses on the stories behind the tunes we are made of…TEFB has made it its mission to do to history what hip-hop did to soul music. To dig through the crates, to sample it, to spin it, to flip it. Make it funky.” A scene from a previous Too Early For Birds production (Image: Marcus Olang)

As it happens, they are not the only East African group ‘making it funky’. It looks like 2020 will be a very musical year for theatre. The NBO Nairobi Musical Theatre Initiative (NBO MTI), which aims to develop and produce new musical theatre for and by Africans, is currently whipping up several musical as part of their 2016-2020 program. In neighboring Uganda, the indefatigable Adong Anyira Agoro is working on a major musical production via the Silent Voices organization. Ms. Adong (Artistic Director at Silent Voices) is an alumna of Sundance Theater Lab, Royal Court International Playwrights Residency, and the Maisha Film Lab. The sudden explosion of musical theatre in this part of the world is a welcome development. As in the title of the 1996 Broadway hit musical, by all means, “bring in da noise, bring in da funk!”

First unleashed on stage in 2017, the TEFB series has sparked something of a revolution in Kenyan theatre. The productions are not traditional (usually three-act) plays. They’re more of storytelling sessions, re-enactments of historical events, delivered in a theatrical format. By 2019, the troupe had sold out 14 of 15 shows. Their last show (Tom Mboya Edition) was revived in November of 2019 due to public demand, especially on social media. The success of TEFB should make theatre stakeholders re-think how stage performances are packaged, marketed, and consumed in Africa.

The previous installments in the series were:

Unsung Heroes (2017): In which remarkable people who never quite made it into Kenya’s mainstream history books were celebrated. Produced by Miriam Kadzitu and directed by Wanjiku Mwawuganga.

Badassery (2018): Stories from the history of violent crime in Nairobi, the New York of East Africa. Produced by Miriam Kadzitu and directed by Wanjiku Mwawuganga.

Tom Mboya (2019): Stories from the life and death of Tom Mboya, an iconic Kenyan politician and trade unionist who was assassinated in 1969. Produced by Gathoni Kimuyu and directed by seasoned actor Mugambi Nthiga.

Tickets for the upcoming Beats Edition (2020) are available on Mookh.com A scene from the Tom Mboya Edition of “Too Early for Birds.” (Image: Marcus Olang) 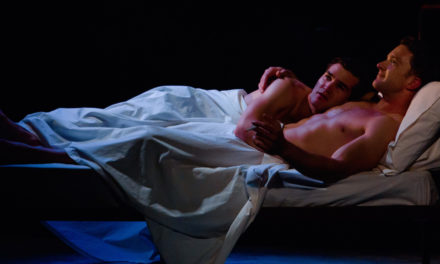