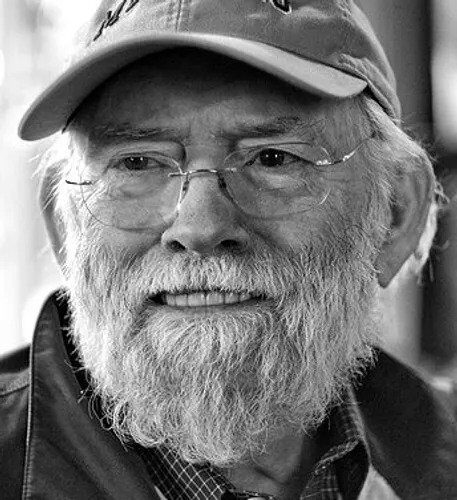 When someone speaks about US and Hungarian theatrical relationships, you cannot miss his name. Philip Arnoult, head of the Center for International Theatre Development (CITD) says that he spent his whole life in different spaces waiting for something to happen. And it was worth doing it. Philip Arnoult at the Pécs Theatre Festival in 2011.

TJ: And afterward the Hungarian connection became stronger and stronger.
PA: I’m not sure when I made my next visit, but I know that we brought Győri Balett to the Theatre of Nations in Baltimore in 1986. There was a Hungarian presence there. In the late 80s with the help of György Lengyel and a lady from the theatre of Szeged, we did some exchanges. And through the years I met with many Hungarians… When András Nagy took on the Hungarian ITI, we worked together on many projects. Also, László Upor and I go back a long way. And I first worked with Andrea Tompa in the Nagy-years at ITI. In Edinburgh, I saw a wonderful production of Kati Lábán, Kafka’s America. In the early 90s, I met with László Marton, and with my wife, we saw the first main rehearsal of Össztánc (Dance in Time) and I just loved that. Later, I helped him recreate it in Knoxville, Tennessee at the Clarence Brown Theatre. There was a time when I was more focused on working with the University of Theatre and Film Arts and a lot of exchanges took place at that time. I saw the works of early Krétakör, like Baal by Árpád Schilling. I worked with Árpád and his partner, Máté Gáspár to get the word out. At some festivals they showed up with this piece, I brought people to hear that major new voice. I had seen the works of Tamás Fodor at Stúdió K before the changes. In 1997 Fodor and Lábán did an independent theatre festival in Budapest. I helped them with some money, brought to Budapest Double Edge, Independent Eye and other, altogether ten people. That time other strong new voices could be heard: I met withÉva Magyar and Csaba Horváth at the beginning of his career. So I started to focus on Hungary: I saw directors that were more on the side of the future than in the past.
TJ: And things started to work: some contracts were made.
PA: Róbert Alföldi went to make The Merchant of Venice in Portland (2004). János Szász made Mother Courage and her Children (2001) and The Streetcar Named Desire (2001), and Enikő Eszenyi directed A man’s a man (2004) at Arena Stage. These were really big splashes. János returned to Boston’s American Repertory Theatre at Harvard to direct their training program for almost a decade and direct at least a half-dozen major productions there. The next phase started when Barbara Lanciers went to Budapest with Fulbright in 2007/2008 to investigate the US-Hungarian relationships between the theatre cultures. I had also been following Béla Pintér’s work, and we were able to help him get to the Lincoln Center Festival and a tour two years ago of Our Secrets. He just finished directing his opera, The Champion, here in Baltimore. I did a major three-country project with Gábor Goda. Tibor Orlai always surprises me with his eclectic choices.
TJ: And in the last decade you still have full attention on what is happening in Hungary.
PA: With the help of Barbara, who worked with me at CITD when she was a graduate student, we make a very good team, she is a wonderful ally. My partnerships with dunaPart, with Színház, and with the Academy are also important. You and me, we know each other for like ten years, but my relationships with Robi, Andrea, Kati, Péter, György, Csaba, László, Árpád, Máté, Béla, Gábor, Tiborand Enikő are still active, these friendships last. Be prepared: what holds us together are long term relationships that need to be refreshed. I told you I’m going to be eighty soon, that’s a lot of miles… I’m going to stay with Hungary and hope to come back. And still looking for young people to join me.
TJ: I have the feeling you never chose between young and independent groups and the traditional theatre.
PA: Robi Alföldi was my friend when he was working at Bárka, and when he became the director of the National Theatre, everything was the same. Loyalty is everything to me: loyalty to people, to artists, not to organizations or productions. To answer your question, I am much more related to high risk, to theatre that dares to fail. And I am very interested in, and working with, the generation of Martin Boross, Tamás Ördög, Andrea Pass, Bence Bíró, Kristóf Kelemen, Veronika Szabó, Ádám Fekete… and I’m always looking for new work. An institutional theatre is like an oil tanker, it takes a long time to turn it to new directions. Once I said in an interview that my taste is catholic with a small c, which means universal, all-embracing. The center of all is the presence and the magic of the actor in the room. I’m a really lucky guy, I made my life in theatre since I was eighteen years old and I never compromised. What drove me was the love for this whole. And working with people that I respect and love. I spent my life in spaces waiting for something to happen. In my MA thesis, which I wrote about David Merrick and the role of the contemporary producer, in my concluding chapter, I talked about the future and quoted Schechner, Brook, Blau, and Grotowski. And I ended up working with all of them. What else can I ask for?

This article was originally posted at revizoronline.com/english on March 10, 2020, and has been reposted with permission. To read the original article, click here. 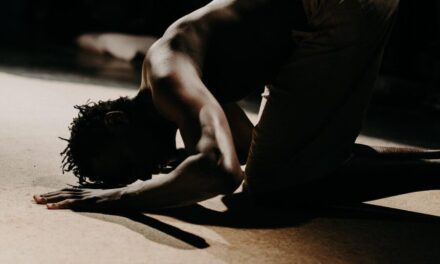 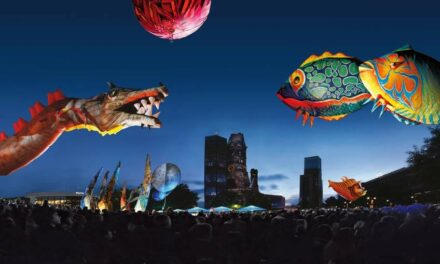 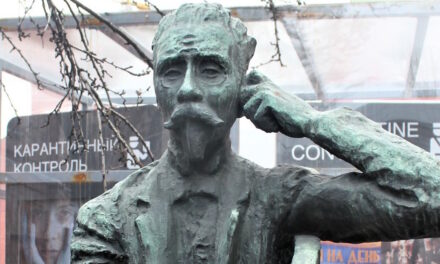