Theatre of the Oppressed in Iraq 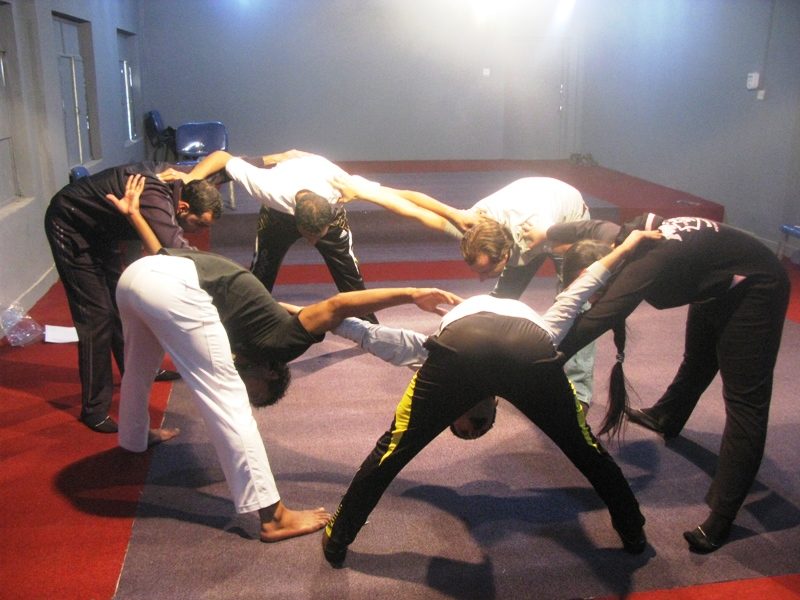 Theatre of the Oppressed was originated in the 1970s by a Brazilian theatre practitioner and activist, Augusto Boal (1931-2009). Influenced by Marxism, and by Paulo Freire’s Pedagogy of the Oppressed, Boal created a theatrical practice where the audience members cease to be passive receivers of performance and become active participants in it. This makes them what Boal calls “spect-actors,” engaging in “rehearsals of change.” One of the forms of the Theatre of the Oppressed he called “Forum Theatre.” The core concept of this form is that the “spect-actors” (participatory audience members) initially see a short performance, which dramatizes an issue regarded as problematic in the community. The same performance is then repeated, during which the audience are encouraged to participate, with the aim of changing the outcome of the story by stopping the performance and taking the place of one or more of the actors onstage, or by suggesting a solution to one of the actors so s/he can act it out. Then the actors make changes to the original script, according to the interventions made by the spect-actors, and perform the amended version of the script, enabling the spect-actors to experience the results of their participation.

According to many theatre academics, Augusto Boal’s Theatre of the Oppressed is, as yet, only briefly introduced in theatre history courses in Iraq. It is perhaps not surprising, then, that prior to 2010, Iraqi theatre artists were unfamiliar with his methodologies. In fact, when introduced to the Theatre of the Oppressed, several Iraqi artists have mistaken it for other types of interactive theatre.

The following introduces the main experiments through which Theatre of the Oppressed has been introduced in Iraq. Although a trained practitioner conducted the workshop in Basra, the ones in Nasiriya and Baghdad were guided by artists who were not trained in Boal’s approach. 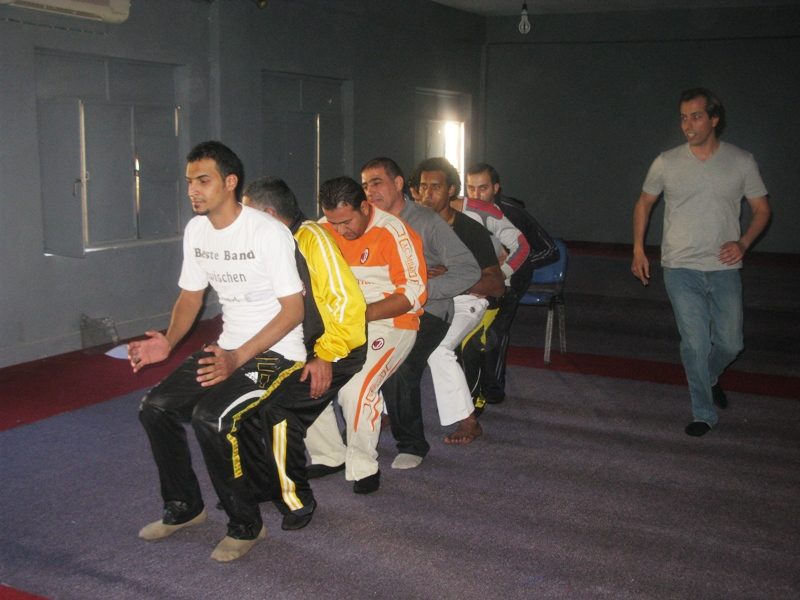 Theatre of the Oppressed was officially and formally introduced in Basra through a collaborative project titled, “Transforming the Learning Environment through Forum Theatre: Developing a Basra University Model.” The project was authored by Robert Fothergill and Amir Al-Azraki in collaboration with the Central School of Speech and Drama, London, UK, and CARA (Council for Assisting Refugee Academics). The objective was to utilize Boal’s Forum Theatre to address such issues in post-secondary education as gender discrimination and oppressive pedagogy. Al-Azraki, who was trained in London and Toronto in Boal’s techniques, went to Iraq and trained a group of theatre students, who later presented two forum performances at the University of Basra. The project was documented and published as a research paper in Reimagining Research for Reclaiming the Academy in Iraq: Identities and Participation in Post-conflict Inquiry. The project had a positive impact on both the main participants and the spect-actors. For them, the project provided a new platform where they democratically and interactively were able to explore the causes of the dysfunctional learning environment, the problematics of the oppressive pedagogy, and unproductive relationships between students and teachers. 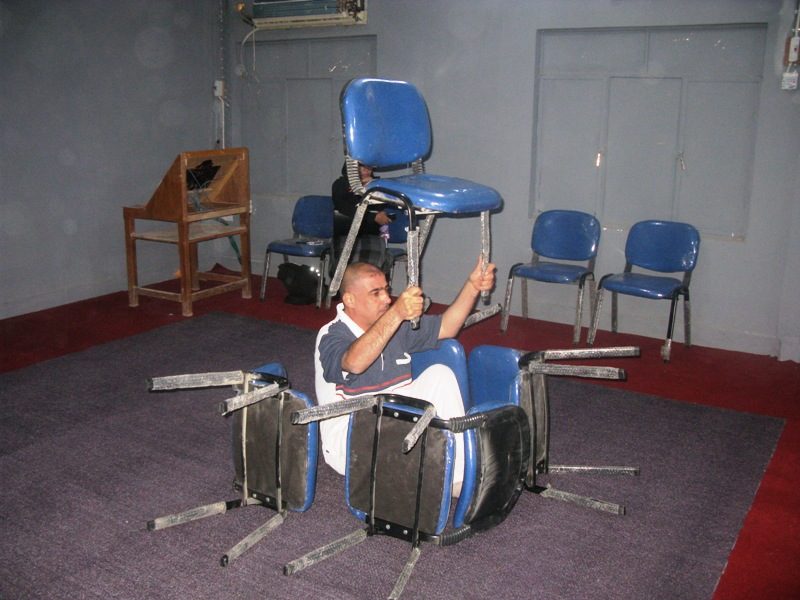 Theatre of the Oppressed was introduced to Nasiriyah as a workshop for theatre artists in August 2016. The workshop was conducted by Dr. Yasser al-Barak, who trained the young theatre artists in Theatre of the Oppressed acting and improvisation techniques. The second experiment by Al-Barak involved adapting Saadallah Wannus’s The Elephant, O King of All Times (Al-fil ya Malak Azzaman) into a play titled  A Predicament (WurTa), which addresses political, social, and religious oppression in Iraq. The audience reconceived the experiment with passion and enthusiasm. Some of them were not satisfied with suggestions only; they mounted the stage to replace the protagonist in an attempt to overcome his fear and face oppression with courage and decisiveness. 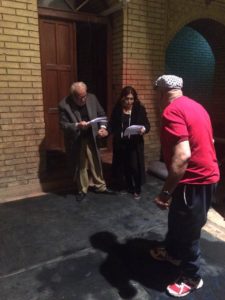 On Feb 18, 2017, a play called The Tenth Day  (Al-Yawm Al-Aasher) was produced in Baghdad at Muntada al-Masrah al-Tajreebi (Forum of Experimental Theatre) in collaboration with the Arab Canadian Theatre. The play was written by Sami Qaftan, a well-known Iraqi actor, and directed by Dakhil al-Bahrani. The play tells the story of a woman who, on the last day of her life, requests from her husband that she be allowed to see her ex-lover before she dies. The play ends with the husband considering whether he should grant her last request. However, the show did not adhere methodically to Boal’s Forum Theatre. It consisted of only a single performance, at the end of which the audience were asked to suggest some solutions to the dilemma. Interestingly enough, the audience, who were mostly artists and journalists, were sharply divided into two parties: those who were driven by religious and conservative social norms, and who opposed the idea of fulfilling the wife’s last wish, and those who were driven by secular and human values, and who supported the request made by the wife. The post-performance discussion got quite tense, and some of the audience left with anger and dissatisfaction. 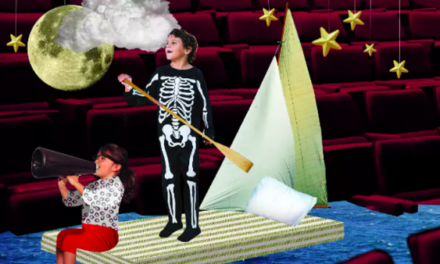 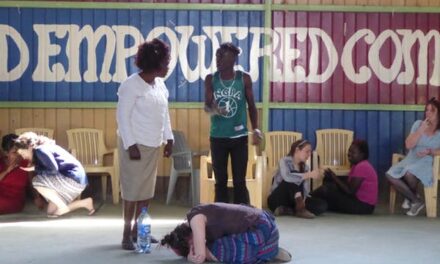