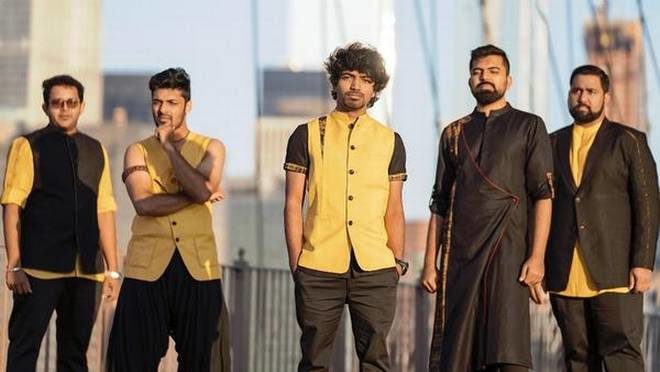 Right before the turn of the 20th century, a great scientific discovery, a result of pure accident, changed the way broken bones were diagnosed and treated. Wilhelm Conrad Röntgen’s experiments with electric currents led to the discovery of an electromagnetic radiation, that he dubbed X-rays. While it altered the face of medical examination, it also had an effect on the Art world—according to art historian Ana Lamata, at least, who held a talk on the same at the 12th edition of The Park’s New Festival.

“X-rays dramatically influenced the way reality was perceived and presented by European artists of the 20th century, such as Pablo Picasso and Marcel Duchamp,” she says. “The idea that whatever we saw was definite—nothing less, nothing more—changed. We realized that reality is much more complex. It had much to do with the philosophical reflections of the time.”

Ana believes that the effect x-rays had on 20th century Art, augmented reality will have on contemporary artists. She has been researching the resonance between Art and Science since 2010 when she presented her Ph.D. thesis on the matter.

Ana is one of the groups of artists sharing their insight into the world of Art at The Park New Festival. Dancer Preeti Vasudevan premiered her piece, Stories By Hand in India, after a successful show in New York last November.

In her hour-long play, she narrated autobiographical stories through various parts of the body, using Bharatanatyam vocabulary.

“Stories By Hand is about taking something very formal and precious and making it accessible to all on an everyday level. I’ll be talking about my private life, but my experiences are universal: be it relationships, marriage, or death,” says Preeti.

Of the themes she explored, the one that stands out is the dancing body.

“I want to talk about how I relate to my body, as a dancer,” she says.

As the name suggests, Stories By Hand uses a lot of mudras, but it also shows how different parts of the body can become storytellers of their own right.

“Lighting is key to my show. For example, you will see only my hands or face or feet at one time. When you don’t reveal everything all the time, you get the audience to pay attention to just one part, heightening their awareness. It becomes surreal and abstract, like modern art,” she says. 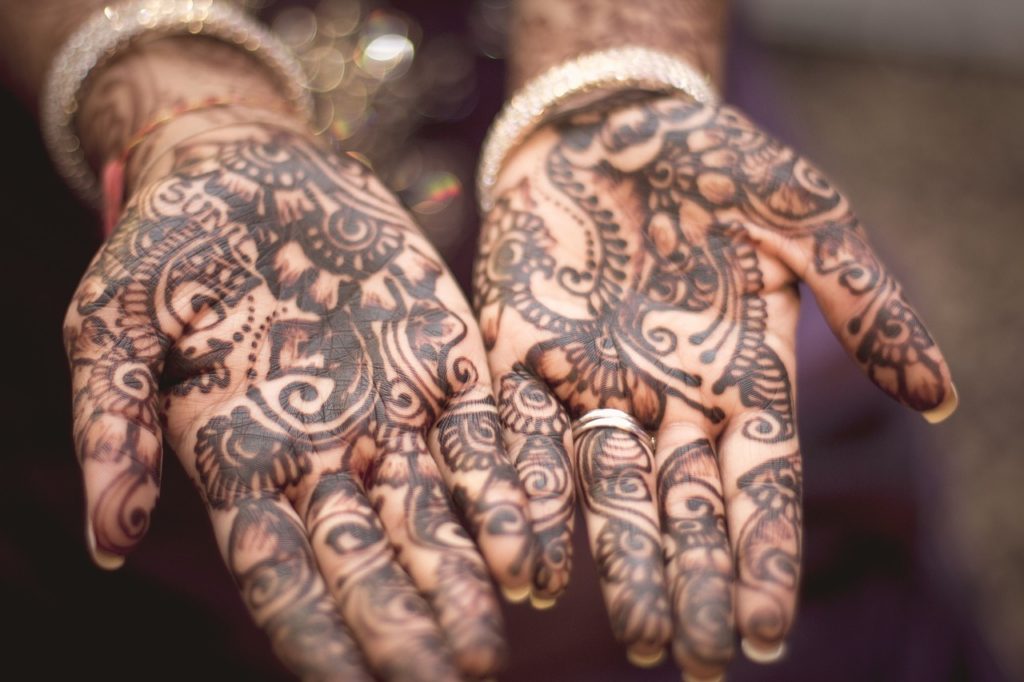 It’s been a couple of years that Chennai band IndoSoul’s third album, Two Sides Of Karma, has been in the making. Even as they are in the process of releasing it—the album’s fourth song is due to release this Friday—the band will be playing all the seven songs from the album live at The Park.

“The song that is slated to release next, Saramati, is the most special to me. I really like that particular raga. Moreover, it has poetry by Pithukuli Murugadas and Portuguese poet Fernando Pessoa—an unlikely combination,” says frontman and violinist Karthick Iyer, adding that the song talks about looking at ourselves, not our stature in society.

IndoSoul also played their other hits like A Clown’s Junket and Mid-Air. The band is already writing songs for their fourth album, as it tours the country for the Park New Festival.

Voice and music play just an important role in the festival’s stand-up act, Noise Over Artists, featuring Rajiv Rajaram and Utsav Chakraborty. Both professional voiceover artists, Rajiv (of Put Chutney fame) and Utsav (All India Bakchod) say they had been admiring each other’s work for about three-four years, before deciding to work together for this festival.

“We found that both of us are absurdists, we love the surreal kind of humor,” says Rajiv.

Their show involved a lot of voice-work, with Rajiv putting in Morgan Freeman-style bass narration, and Utsav bringing in impressions and songs.

“When you come to our show, you will find that any mundane activity can be made interesting if you add voice-over to it,” jokes Rajiv, refusing to give any spoilers.

“My act is more musical, “ says Utsav. “I’ll be doing surprise, ironic imitation. I can do the highs, Rajiv can do the lows, that’s the sort of chemistry we’re talking about.” Adds Rajiv, “Utsav can start out with SPB and go up to Lata Mangeshkar!”

“Given the kind of world we live in today, artists are forced to censor themselves. You know why? Self-preservation. I don’t want to get killed over a joke. Worse: over a bad joke!”

This article was originally published in The Hindu on August 30, 2018, and has reposted with permission. 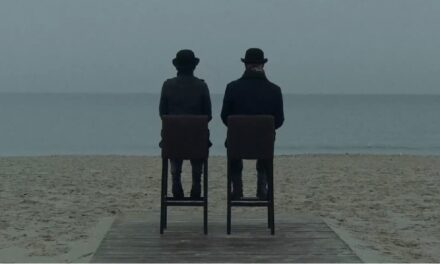