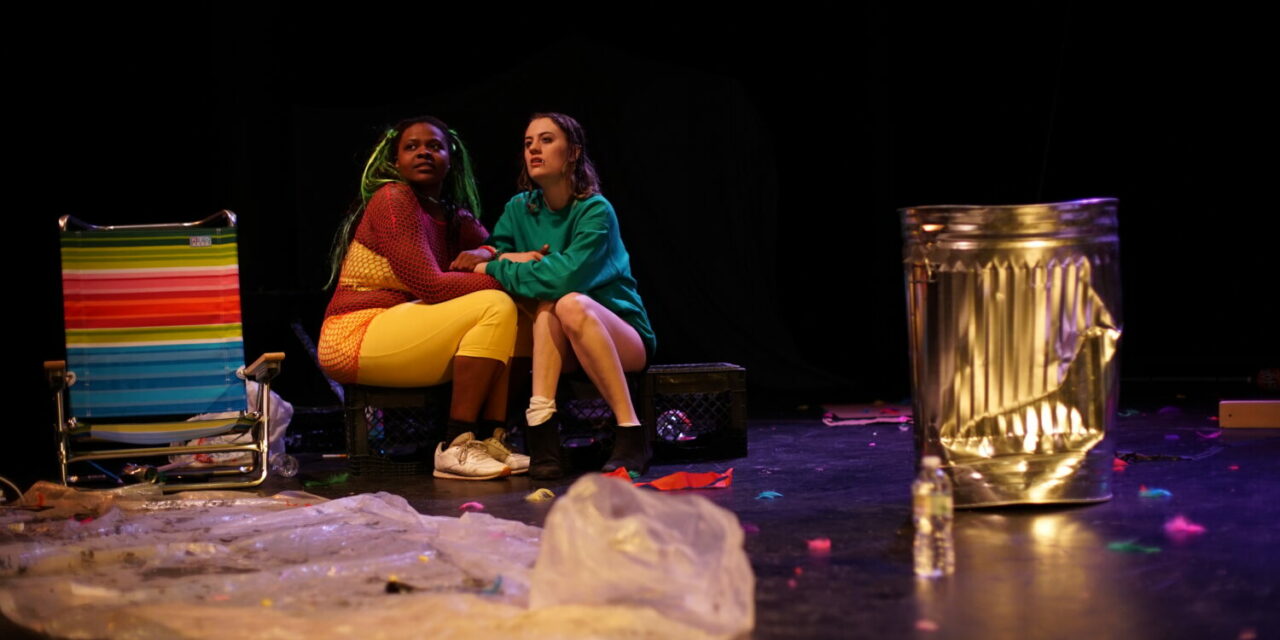 What is a juggalo? Let me think for a second…Oh! He gets butt-naked and then he walks through the streets, winking at the freaks with a two-liter stuck in his butt-cheeks.

These are the opening lyrics to the song “What Is a Juggalo?” by Insane Clown Posse. Allow me to translate: a Juggalo, or Juggalette if you’re a lady, is a fan of the Detroit-based hip hop duo (has a whiter sentence ever been written?) made up of Violent Jay and Shaggy 2 Dope. Not since the Deadheads has a group of fans been more conspicuous or, according to the show American Juggalo at HERE Arts Center, more misunderstood. Things the Juggalos are associated with include: black and white clown makeup, Faygo, a cartoon logo of a small madman with a hatchet, topless women, the war-cry WOO WOO!, weed, ninjas and gang violence. Some of those associations are warranted, others, to hear the Juggalos tell it, or at least some of the Juggalos, are not. A few years ago, ICP sued the FBI for classifying the group and the fans as a gang. The case was taken up the ACLU but it’s still unresolved.

American Juggalo, adapted from a 2011 documentary short of the same name, takes place at the Gathering of the Juggalos, a yearly music festival featuring ICP and other acts from their label, Psychopathic Records. But there’s no music in the show, nor is there a lot of dialogue about music. You get the sense that for many of the participants, the Gathering is less about seeing their favorite bands than being seen themselves, not in an elaborately costumed Afropunk way, but in a way that’s ironically smaller and quieter. Because what the characters say over and over is that they come to the Gathering for “the fam.”

The play imagines a late-night chance meeting between a handful of strangers: the old-timer Jester (Linus Gelber), Tammi Lynn, who is welcome as a bisexual woman but her Blackness makes her part of a tiny minority (Niara Seña), straight-edge Darren (Cody Nash Edwards), and a headstrong but lost-looking woman named Maniac (Took Edalow). Later on, a whole Juggalo family joins the conversation. They are the very pregnant Ashlee (Lauren E. Butler), her child Silas, whom she calls Porkchop (played alternatingly by Maxim Swinton and Robbie Crandall), and her partner Barocko (Jarrod Zayas). Jester, Porkchop and Barocko all wear face paint while Maniac and Ashlee wear their hair in loose cornrow-like braids.

The characters are sympathetic and express humanizing contradictions. Maniac, for example, rejects the term Juggalette, arguing that it creates a sexist hierarchy. She’s no less a Juggalo than any dude at the Gathering. She delivers this speech a few minutes after selling a look at her breasts for a dollar. Barocko performs an original rap, a work of phantasmagoric sexual violence, while Ashlee cheers him on, proud of her partner’s talent.

Each of them tells some version of the same story: they became Juggalos because there was no place for them in mainstream society. Jester, for example, is homeless, and Tammi Lynn spent her childhood in foster homes. Maniac says she got her nickname from “doing whatever the fuck” she wants. But the Juggalos offered total acceptance, a place where nobody would tell them they were too weird, too unpredictable to fit in. At the Gathering, weirdness and unpredictability are virtues. An irony is born of the seeming disconnect between deviant behaviors, some of which we see live onstage and the ultimately wholesome longing they all profess for family.

While we’re on the topic of deviance, don’t be taken in by the clown imagery: this is NOT a show for kids. Also, kids hate clowns. Everyone does.

In the beginning, the play felt a bit chaotic. The text is projected on a screen against the theater wall, but it’s obscured by the actors (This happens at the end too and it’s a shame. The non-Juggalo members of the audience could use some context.) Some milk crates and camping chairs make up the set, and there’s a tent just at the edge of the stage. The actors literally stumble in, each time doing a round of introductions. The documentary has no plot, it’s just sound bites from Juggalos and Juggalettes, but what it lacks in narrative it makes up for in visuals, because it was filmed on location at the Gathering. How do you recreate that atmosphere in a small basement theater? Or if simulation isn’t what you’re going for, what do you get when you dramatize this highly specific subcultural event?

In fact, playwright Sean Pollock and director Drew Weinstein are up to something else. While the play is deeply researched, and lines from the documentary are recycled as dialogue in the script, they use Juggalo culture as a jumping-off point for exploring identity and belonging. Visually and musically, the Juggalos are distinct from other subcultural groups. But what all groups like this have in common is the dialectic of recognition, the conversation that happens among members of the group that goes: I’m different from everyone else, but so are you, and we’re different in the same way. This is all put very eloquently by sociologist Dick Hebdige in his book 1979 Subculture: The Meaning of Style. Sadly, Dick’s research predated the Juggalos, but he would’ve had a blast with that fieldwork.

Eventually, a central conflict emerges, one that many of us grapple with, Juggalo or not. It has to do with the limits of acceptance. Somebody’s safe space is somebody else’s hostile environment. Somebody’s free speech is somebody else’s hate speech. Who’s more in line with the spirit of ICP, the gangbangers, and drug-dealers, or the anti-racist straight-edgers? What is a Juggalo?

In the end, both words of the title give the play its meaning: American Juggalo. (Are there Juggalos in other countries? I doubt it. But the idea that music is not the main draw of a concert was something I first at Roskilde, a three-day festival in Denmark, everybody’s favorite imagined paradise.) Heritage, tradition, identity, belonging; all this is at stake in so much of current American discourse. Violent J has called the Gathering “Juggalo Woodstock.” But Woodstock was forty years ago, and if hippies thought it was bad then, they should see us now. Can we ever, as Joni Mitchell said, get ourselves back to the garden? 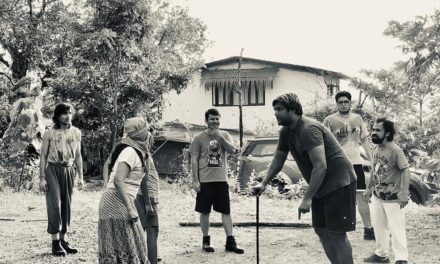 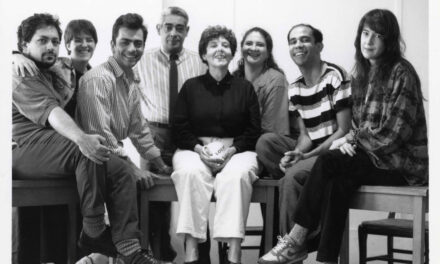 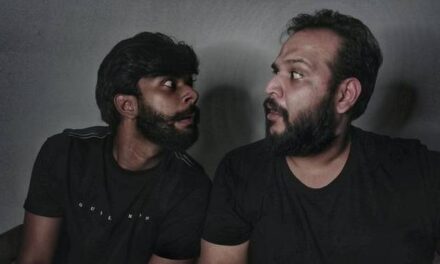