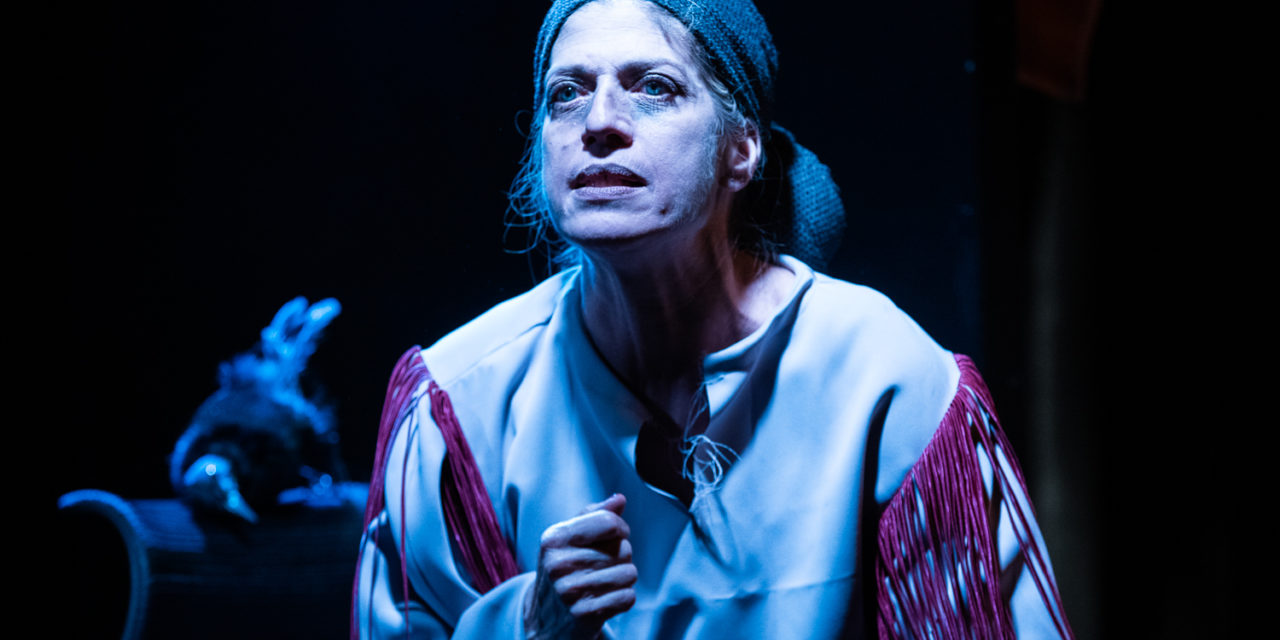 Director Joan Kane and Actress Sandra Bargman sit for a brief conversation about the NYC production of the otherworldly play, Sycorax, Cyber Queen Of Qamara. By Playwright Fengar Gael, Sycorax is a character referred to, yet never seen, in Shakespeare’s The Tempest. But, in Fengar Gael’s story, Sycorax has been alive and waiting for 500 years to tell her side of the story.

In this first segment, Director Joan Kane talks about how she knew right away that she had to have Sandra Bargman play the title role. She further talks about her process for casting a play. Together, they discuss Author Fengar Gael and her experience in bringing the play to the stage. Joan gives her definition of a “graphic novel,” which is similar to what The Tempest was. The design integrity of the play is mentioned.

Sandra Bargman describes her fascination with developing the starring role with Joan as director and producer. Joan talks about her visualization of a piece and then her collaborative process that leads to eventual agreeable terms including Writer, Director, Designers, and Actors. Sandra then gives a brief description of the play.

“Sycorax is the witch mentioned in The Tempest.  It is Caliban’s mother, and she’s literally just referred to very, very briefly.  She’s a witch, and it’s Prospero’s point-of-view story.” 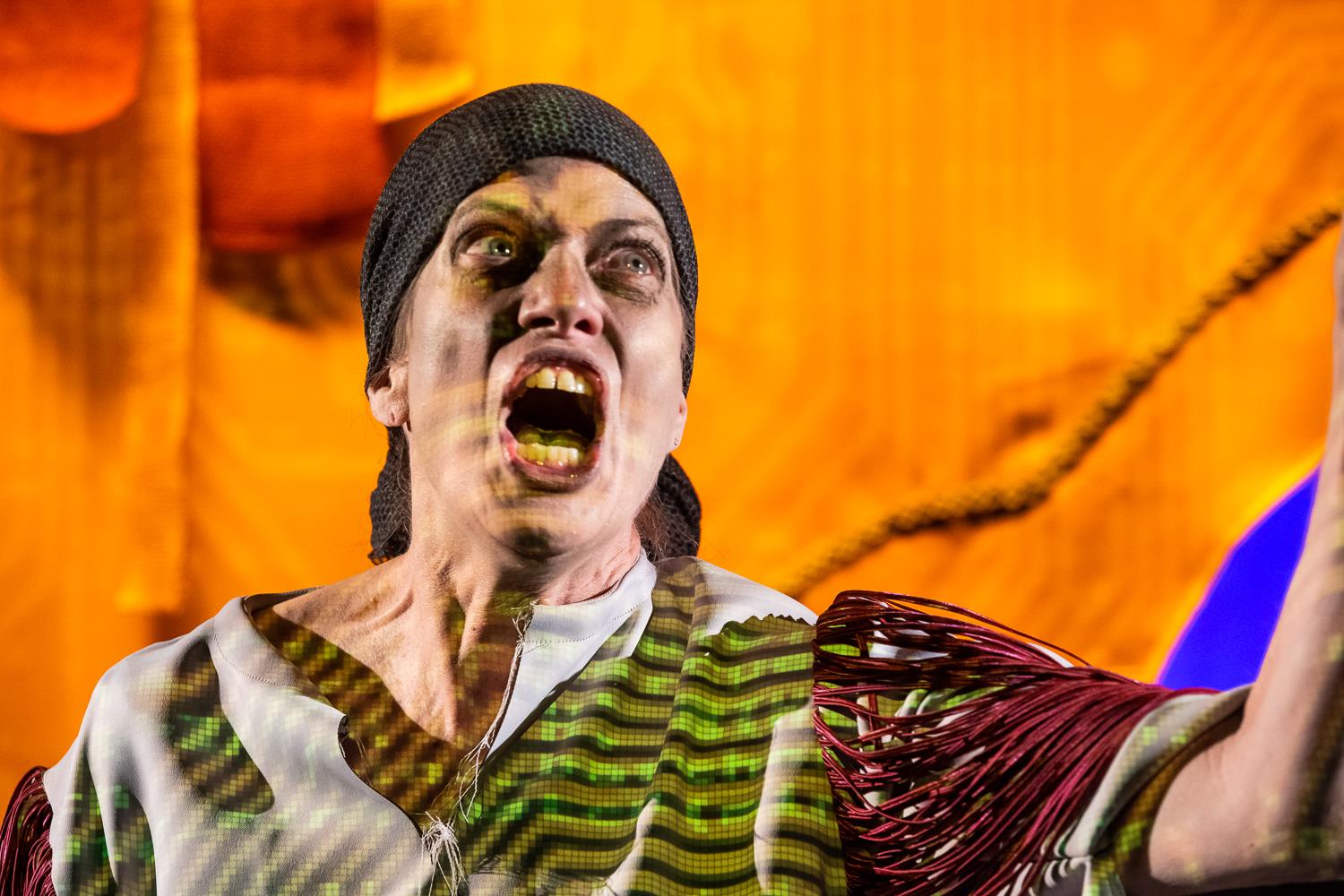 Joan discusses why plays such as this are so meaningful to her. She explains that many of the pieces she chooses to direct give rise to so many women who have been “put aside.” Their stories remain untold. 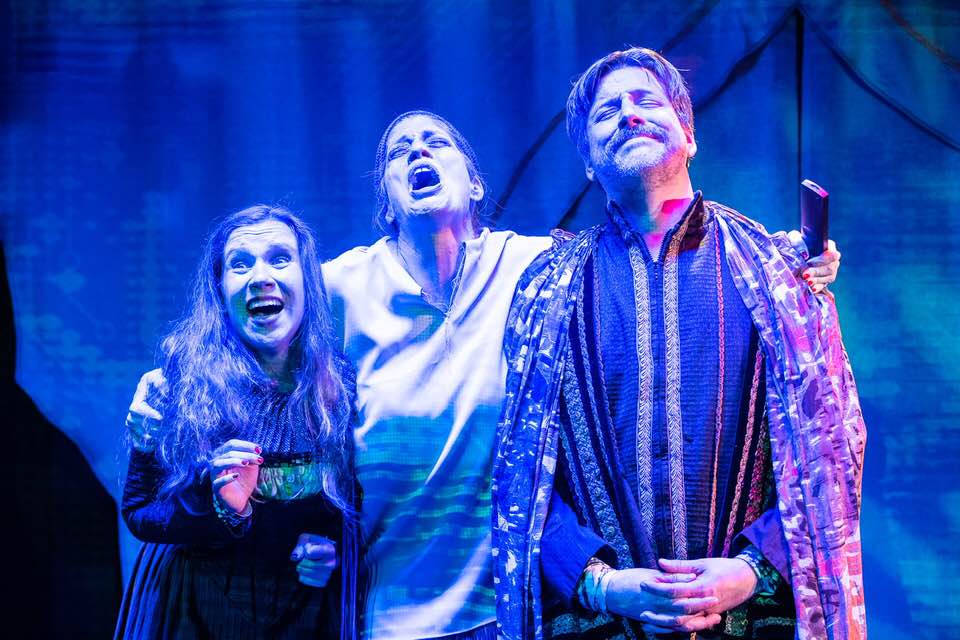 Joan and Sandra talk about their overall experience with Sycorax, Cyber Queen Of Qamara. Joan tells us about her theatre company, EGO ACTUS. In this final of three segments, we learn more about the storyline of the play, including the important discussion: Who is Sycorax? 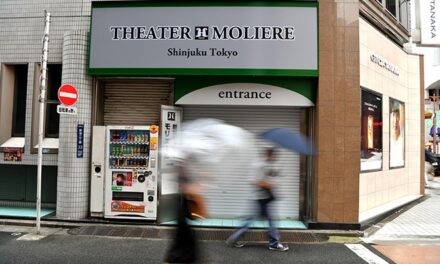 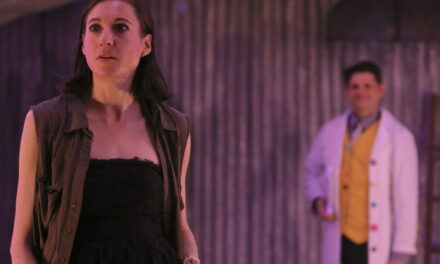