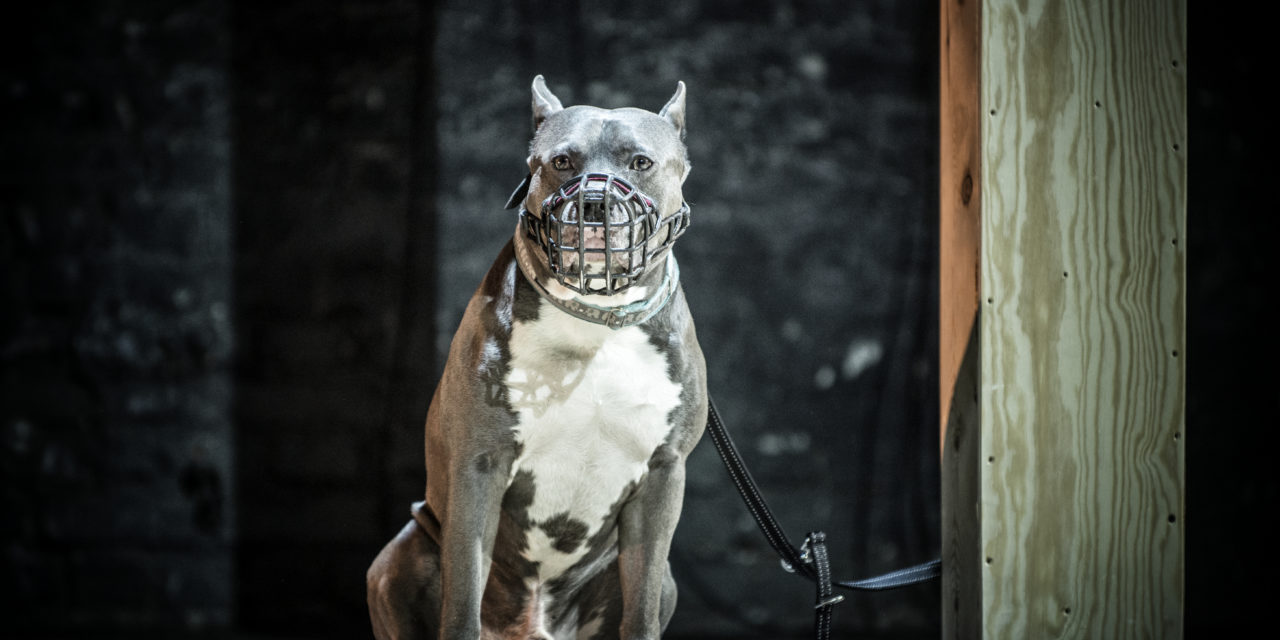 Polish theatre has always drawn rich inspiration from Poland’s ever-shifting political landscape. The current global and national contexts continue to inspire Polish theatre-makers and performance artists. We premiere the Spotlight on Poland in 2018, a year that also marks important anniversaries. In 1918, Poland regained its independence after 123 years of bondage under the imperial partitions. In the same year, Polish women secured their voting rights; legend has it the breaking point came as they were knocking on the Chief of State’s window with their umbrellas on a cold November night. The Polish parliament has also dedicated 2018 to the memory of Irena Sendler, a heroic Polish woman who saved approximately 2,500 Jewish children from the Warsaw Ghetto during the Second World War. In April 2018, Poland will commemorate the 75th anniversary of the Warsaw Ghetto Uprising. But 2018 does not only commemorate Polish heroism. In 1968 student protests – which began in response to the government’s censoring of Kazimierz Dejmek’s production of Dziady (Forefathers’ Eve), by Adam Mickiewicz – ended with the expulsion of Jewish citizens and an act of self-immolation by Ryszard Siwiec. In October 2017, Piotr S. repeated Siwiec’s desperate act to the sounds of Kocham Wolność (I Love Freedom), a song played at many anti-government marches. All these events and figures cast shadows on several productions and policies discussed in the Spotlight.

At the same time, Poland is fast approaching the 30th anniversary of the fall of communism, in 1989. The last three decades have been filled with frequent socio-political changes through which Poland has had to continuously redefine itself and its relationship with its past, the East, the West, religion, and its future directions. Magda Romanska, co-founder and the Editor-in-Chief of TheTheatreTimes.com, discusses the impact that this process had on Polish theatre. She writes:

What is important to remember – or perhaps what is important to remind ourselves – is that Poland, as it wraps up the third decade of its independence from the communist regime, is having that conversation: the landscape of Polish politics, culture, and theatre is vibrant, rich, and diverse, and that might be something to celebrate.

The Spotlight on Poland celebrates this multiplicity and richness and aims to be a continuously developing resource on the diverse landscape of contemporary Polish theatre. It brings together voices from theatre scholars, critics, and practitioners reflecting upon critically acclaimed works as well as new trends and developments in Polish mainstream and independent theatre and performance, including transnational and multilingual practices. The focus of their works stretches from theatre productions, events, and festivals, through theatre directors, companies, and collectives, to research institutions and cultural organizations. The contributions come in varied forms including reviews, interviews, essays, and videos. Theatre and performances presented in the Spotlight originate not only from cultural centres like Kraków/Cracow, Warszawa/Warsaw, Poznań, and Wrocław but also from the geographical fringes of Poland like Legnica, Supraśl, and Szczecin.

“May theatre be for us the space of/encounter…”

The Spotlight is the fruit of collective work, and it has been an honour to collaborate with all the people whose work underlies it. For me, as a Polish theatre-maker and scholar living in an anglophone country, it has been a personally important project. I hope that it will facilitate many encounters with Polish culture. The Spotlight on Poland has no political agenda and will always aim to promote diverse voices and perspectives, in the spirit of Maja Kleczewska’s call from her World Theatre Day Message 2018:

May theatre be for us the space of

The Spotlight on Poland includes the following:

The Spotlight on Poland is edited with partners Biweekly.pl, East European Performing Arts Platform, Cosmopolitan Review, and Culture.pl. A special report on the Divine Comedy Festival was prepared with the support of the Adam Mickiewicz Institute – the national institution of culture of Poland. 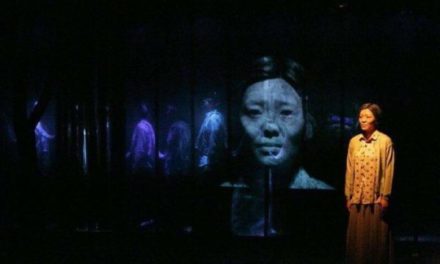 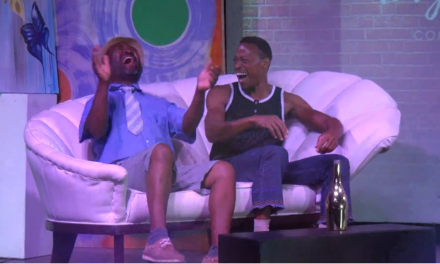 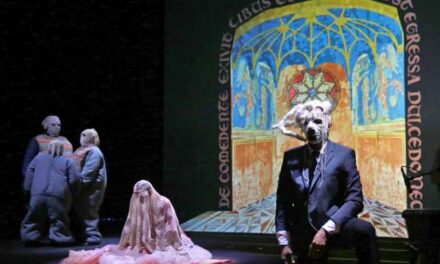