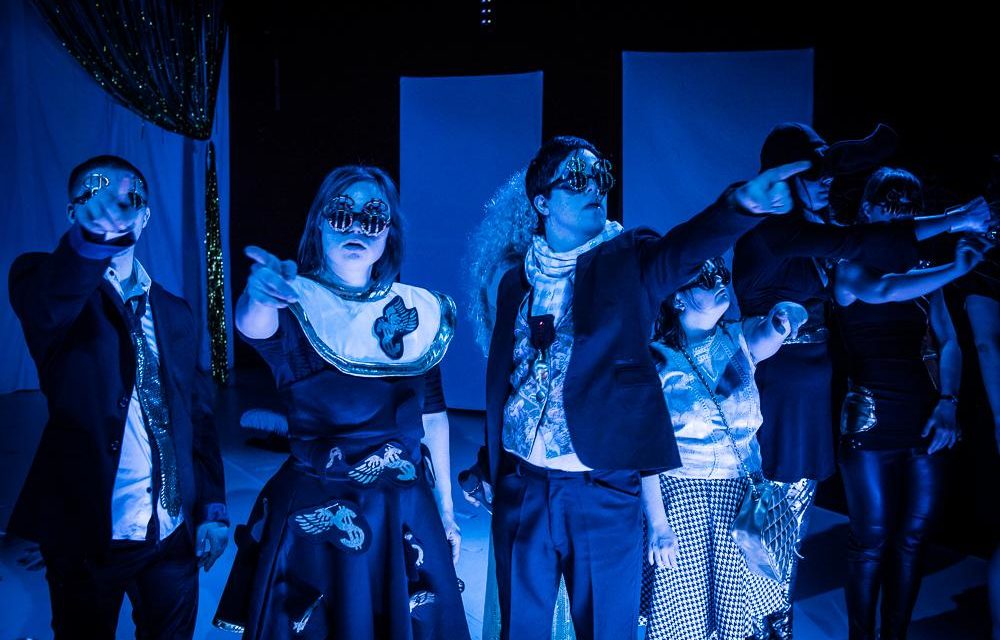 Today, we are launching The Spotlight on Poland. Here’s the context…..

Following the fall of the Berlin wall in 1989 and the dissolution of the Soviet Union and its regime in Eastern Europe, Polish theatre found itself without a subject. Always political during the forty years of communist rule, and with a clearly defined objective, Polish theatre was suddenly left in an ideological vacuum as the older econo-political order lay in ruins and the new order was yet to be established. The 1990s were a period of transition for both Poland and its theatre. In the first decade of the 21st century, however – as Poland embraced the neoliberal order, with its economic disparities and sociocultural conflicts, following its 2004 entry into the European Union – Polish theatre once again found itself engaged and relevant. As new theatre productions began to interrogate the pressing issues of the day, particularly globalization and its discontents, poverty, and the loss of Polish national identity, the undercurrents of popular resentment against both the European Union and globalization were taking hold, in Poland and in other European countries.

In the late 1990s, fresh out of college, I served on the editorial board of 2B: A Journal of Ideas, a bilingual journal of critical and political theory published by the American Institute of Polish Culture out of Northwestern University. Under the editorial leadership of Tomasz Tabako, the 1997 issue focused on the topic “Globalization vs. Fragmentation.” In his editorial, Tabako wrote:

We are interested in two opposing tendencies in the contemporary world. On the one hand, there is the rebirth of the nations politically, within their own states, through the breakup of the multinational states in Europe and Asia as well as the struggle (armed, diplomatic, or constitutional) for political independence by various nations of Europe, Asia and America. On the other hand, there is the movement by Western European states toward integration, and concurrent interest in joining this process on the part of nations of East-Central Europe, too; a similar movement exists toward rebuilding a Russian commonwealth of nations in Eastern Europe and Asia. The Polish writer [and playwright] Slawomir Mrozek has summarized these two tendencies thus: “As globalization grows, so does particularism.”

At that time, in the late 1990s, we spoke of these two tendencies, between cosmopolitanism and nationalism, globalization and fragmentation, as fundamentally in tension, politically, philosophically, and culturally. In 1989, we cheered the breakdown of the Soviet Union and applauded the nationalist longings of the smaller countries to be self-governed and to have their own independent national cultures and identities. At the same time, the breakdown of the former Yugoslavia into small ethnic nation-states brought misery and genocide to its people. In the late 1990s, we knew that the tension between global and national was real, but we didn’t know how it would play out in the long term.

In the same issue of 2B, American philosopher, Richard Rorty warned in an interview that “there is a crisis coming.” “What is still happening in Eastern Europe,” Rorty said, “can be seen as a struggle between the gangsters and the intellectuals, and I have no idea who is going to win in which country. Liberal democracy works in times of economic prosperity and doesn’t in times of economic insecurity and, since I think we’re entering a time of economic insecurity, I don’t have much faith that we can keep liberal democracy going.” Although liberal democracy survived the coming crisis of the dot.com bubble, its fate, as Rorty predicted, is fragile following the last two crises (the housing and banking crises). At that time, in the late 1990s, however, in Poland, the trend towards globalization was welcomed: Poles seemed to have embraced globalization, its open borders, and its liberal values.

During my lifetime, the European borders have changed so many times that it has become difficult to keep current (Crimea’s status, for example, remains in limbo). With constant changes, it is difficult not to conclude how fundamentally unstable the European project is – something that its people have always been, on some level, aware of. As another Polish playwright, Janusz Glowacki, put it, writing about Russia: “Russians, even the richest ones, have a sense of transiency. They remember their past and are afraid of the future.” Under their skin, Europeans expect peace and stability to be always a temporary condition. Brexit, and the slew of recent elections in Poland, Hungary, Austria, and other European countries, brought what seemed like unexpected outcomes. But the undercurrents and tensions that brought this change have always run through the European consciousness.

Globalism replaced local national/cultural/religious identities with consumerism, brand identification, commodity fetishism, and mass culture, but for the disenfranchised of this world, consumerism and commodity fetishism is out of reach. Thus, they fall back on intangible, immaterial sources of identity formation: nationalism being one of the most accessible and familiar, the most comfortable “imagined community” we can be a part of that marks what seems a natural sense of belonging – as Benedict Anderson put it. Once we deconstruct the concept of the nation, the concept of religion, and local social and cultural ties of belonging, what’s left for those who do not want to or cannot imagine themselves outside of their national localized identity? Have we underestimated the power and the need for a sense of national belonging? What does it even mean to belong? Was Rorty right? Is liberal democracy too fragile to survive economic instability?

Where, in all this, do Poland and Polish theatre fit today? The current political situation in Poland is complex: with the nationalist party at the helm, Poland has been trying to find its own national identity and voice in the new globalized world. That conversation and evolution have not been easy, and it’s been marked by many baffling and even worrying tendencies, many of which have been making global news in recent months. Polish theatre has had no choice but to respond to these changes: all 129 public theatres in Poland are government funded, and the funding comes with strings attached (as it always does). Well-established artistic directors have been fired and replaced, the government has withdrawn its support for productions deemed too controversial, funding has been transferred from theatres to religious organizations, and seasons have been censored.

Polish theatre today is the leading voice in the national conversation about the direction of Poland (and, in many ways, Europe). Our Spotlight on Polish Theatre highlights the productions that engage in this dialogue directly, but also the many institutions that try to maintain a critical stance towards the national discourse taking place on Poland’s streets and in Polish media. What is important to remember – or perhaps what is important to remind ourselves – is that Poland, as it wraps up the third decade of its independence from the communist regime, is having that conversation: the landscape of Polish politics, culture, and theatre is vibrant, rich, and diverse, and that might be something to celebrate.

Visit The Spotlight on Poland. 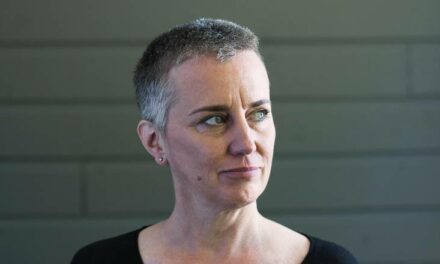