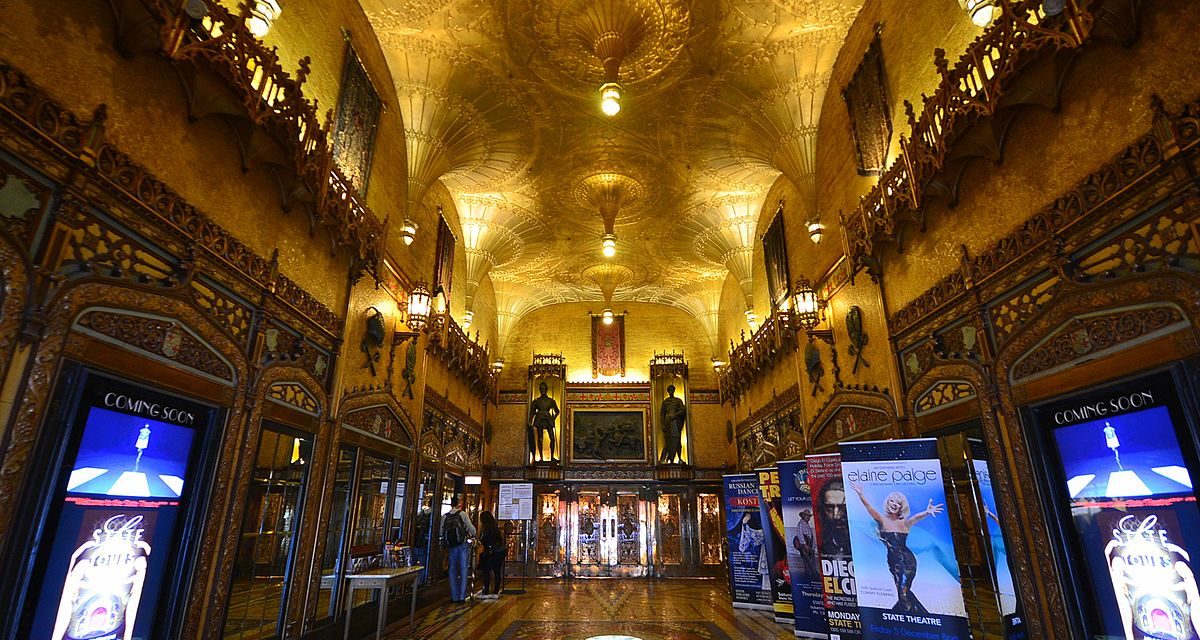 You could say that a canonical play is one where you’re the problem if you don’t like it. The formula critical judgement + physical repetition = classic fixes its value ahead of time. A canonical play is never bad, only badly received. The job of the canon-upholding critic is to instruct the audience in How to Appreciate Culture.

Thank God that attitude is done with in our hyper-democratic, reflexive, post-modern world! Yet is it useful to retain some notion of a dramatic canon nevertheless?

So the idea of a “canon,” while never going to shake its elitist overtones, has a smack of sense about it. We tend to think of it as an Eng. Lit. catalogue of officially-approved plays. But what if it is more flexible, conditional and, dare I say it, fun than that? The obvious difficulties in judging dramatic success are: a) spectators can be wrong; b) they can be insufficiently informed and c) they can feel differently at different times. The audience that turned its back on Patrick White’s A Cheery Soul in 1962 was partly the same audience that greeted it as a classic in 1979. The play hadn’t changed in 17 years. Australia had.

What if a “canon” is a pulling together of things whose significance derives in large part from our effort to pull things together? If by identifying what we think important in drama, we engage in a search for value beyond the act of mere consumption? A risk is we are too narrow in our selection. A gain is we make our choices in a deeper way.

Over the next few months, I will present a series of articles on Australian plays from the last 70 years. Each article will look at one play as both an individual artwork and a contribution to the national culture. I choose this period because I know it well and because it contains many fine plays that give substance to the term “Australian drama.”

Some plays are well known, written by well known playwrights. Some are comparatively obscure or overlooked. Some are less well known works by otherwise prominent writers. A couple are not plays at all. That is, they don’t exist as texts but as recorded performances, devised in ways that may use, but are not limited to, written scripts.

Pushing the idea of a canon in this direction is challenging but keeps the exercise fresh. At the same time, it acknowledges that while the packages drama comes in have changed over time, the essential experience it offers has not. It is still what it was two and half thousand years ago: a deliberate, representational act in a live performance context.

Written play texts are my major focus because historically, they predominate. The critic John McCallum calls them “the teeth and bones of theatre.” They are also the element that artists focus on when interpreting work from previous eras. Reviving Elizabethan acting is an antiquarian exercise. Reviving Elizabethan drama is a deep communication with the past such that it speaks to the present. Like empty vessels, plays wait for us to endow them with public attention. Once they have it, they take on a life of their own.

Why engage in an exercise like this, even playfully? Isn’t any kind of canon an oppressive device? There are three reasons why it might be worth thinking outside this particular square. First, if the concept of artistic “excellence” has any meaning – and let’s assume for a moment it does, even if it is not the Holy Grail some people imagine – then it does so only when informed by instances of exemplary creative practice.

There is no abstract formula for “an excellent play.” There is on-going debate about what qualities we value in plays that actually exist. Having this debate is like shining a torch into a dark cavern. We will not see everything. But we will get a sense of the size of the space we are standing in.

Second, drama “clumps.” The fancy end of this is genre theory, but actually dramas naturally cluster around recurrent themes, characters and motifs. Few, if any, of Shakespeare’s plays use original narratives. In the short period of time bestowed on drama as an object of public attention, things that reference things already known are useful. They require less cognitive investment and can provide a more assured dramatic return.

It doesn’t often pan out like that, (as anyone who has seen an anaemic Hollywood remake will attest). So there is a need to understand why certain dramas influence other dramas, and what “innovation” in the theatre really means. Some plays are influential because they are new, others because they are good by existing standards.

A third category, perhaps the most elusive, is plays that are “good at being new.” They are not just original, but confirm a fresh direction for drama as a whole. They are pathfinder models, and studying them will tell us much about ourselves – about why they are so influential.

Finally, clumping plays together in a super-clump gives us what we call our national drama. This is not an entirely free choice. Australians alone do not get to say what Australian theatre is all about. Non-Australian people looking at our culture from the outside will say what they think is distinctive about it – and what they think is being left out. A national drama is a porous thing, part of a repertory of actions whereby a country negotiates its cultural imaginary.

That makes it sound political – and it is. Let me take the edge off by saying that exploring a “canon” in this series will be an opportunity to allot past and present drama a meaningful place in our minds and hearts. History is not a drag on future experiment. It is its most important informing resource. Whatever Australia is, will be, or wants to be, it is conditioned by what it was. And what better witness to that than the plays we used to love to watch?

Plays are beautiful things. No clock is more entrancing in its mechanism, no dream more alluring in its strangeness, no court case more riveting in its tension, than a really good play.

The first in our series on the great Australian plays will start with Sumner Locke Elliot’s Rusty Bugles.