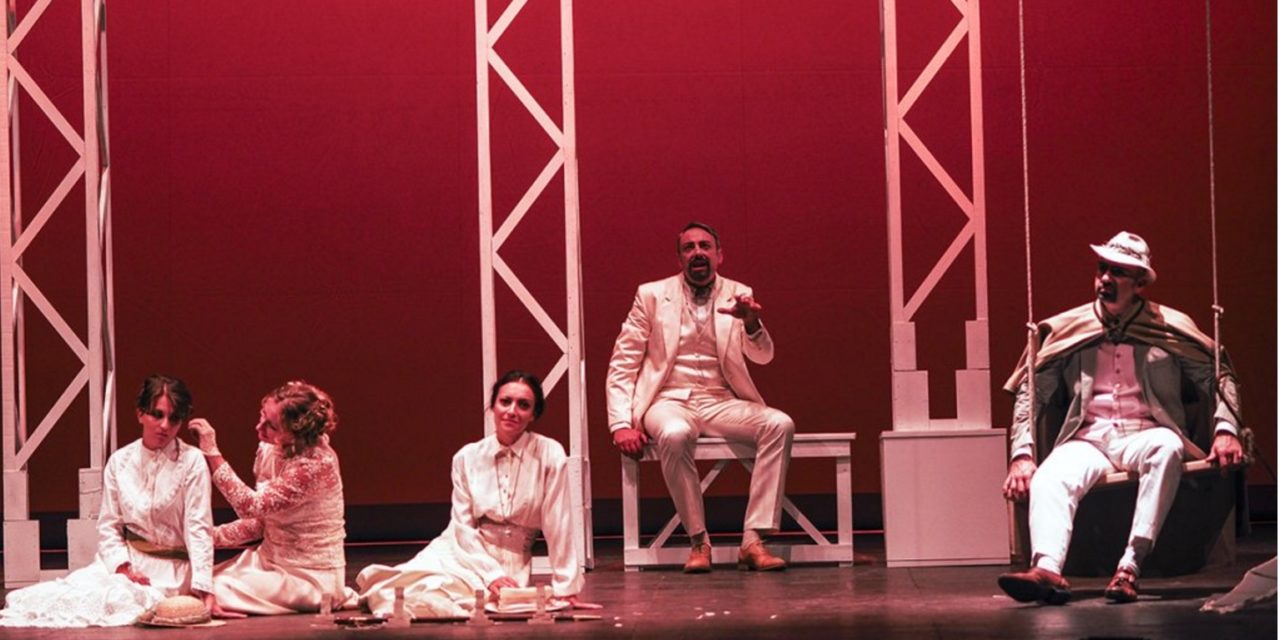 Thirty years ago, on 24th April 1986, Gerardo Guerrieri died in Rome. He was one of the most important intellectuals for the Italian theatre in the 20th century, a polyhedric mind who admirably worked as a director, playwright, screenwriter, dramaturg, historian, critic, essayist, translator and producer. With him, Italian theatrical culture made real progress: he translated for the first time many American and Russian texts, helped many Italian artists to conquer an international vision of the staging, and helped—in a process of mutual interaction—many foreign artists to conquer the Italian audience.

Born in Matera on 4th February 1920, Guerrieri began his career at the end of the 1930s, when he was a student at Rome University. In his group of friends, there were other names who later became appreciated artists and intellectuals, such as Anna Proclemer, Marcello Mastroianni, Vittorio Gassman, Diego Fabbri, Carlo Levi, Michelangelo Antonioni, Cesare Zavattini. Thanks to Guerrieri, Giulietta Masina was introduced to Federico Fellini.

In the 1940s, Guerrieri worked with Vittorio De Sica, and wrote the scripts of two masterpieces: the movies Sciuscià (1946) and Ladri di biciclette (Bicycle Thieves, 1948). After World War II, he was a protagonist in the process of renovating the Italian theatre. For many years, he was the reliable collaborator and consultant of Luchino Visconti: this experience gave him the opportunity to improve his technique in the art of directing, and his literary skill as a professional dramaturg.

In 1957, with his wife, Anne d’Arbeloff, Guerrieri created in Rome one of the most relevant cultural associations devoted to the knowledge of new aspects of the contemporary stage: the “Teatro Club.” It was a precious opportunity for the presentation in Italy—for the first time—of many international guests, such as The Living Theatre, Ellen Stewart, Merce Cunningham, Peter Brook, Bob Wilson, Jerzy Grotowski, Tadeusz Kantor, Antoine Vitez, and Laurent Terzieff, and dancers from Russia, India, Tibet, and China. The Teatro Club was based on an educational project which revolutionized the idea of theatre for the Italian audience in the 1960s. 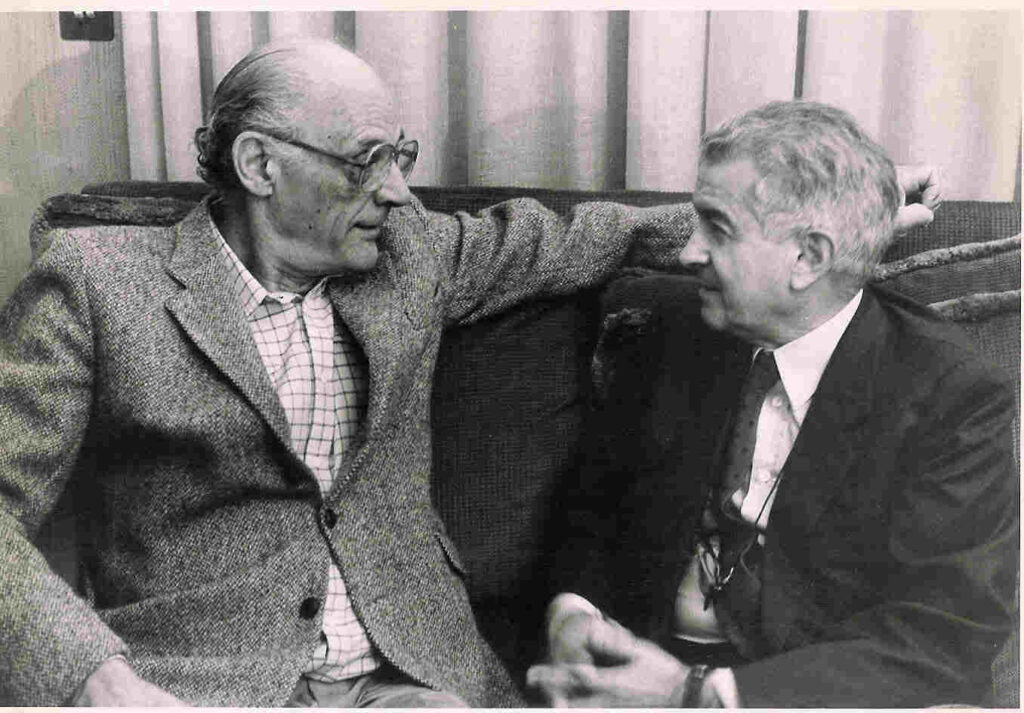 In 1958, Guerrieri organized for the Teatro Club some memorable events for the 100th anniversary of the birth of Eleonora Duse. He spent many years of his life in search of archival documents about the famous actress, and celebrated her myth, also, with three documentary exhibitions: in Venice and Genoa (1969), Asolo (1974), and Rome (1985). His notes on Duse’s sources reveal the passion of his pioneer undertaking, and the effort to describe in depth her personality.

In the 1960s, Guerrieri became the most influential translator for the Italian stage. He made a great contribution to the knowledge in Italy of classical authors (e.g., William Shakespeare, August Strindberg, Anton Chekhov) and contemporary playwrights—with particular attention to the American theatre (e.g., Eugene O’Neill, Thornton Wilder, Arthur Miller, Tennessee Williams, William Saroyan, Edward Albee). Thanks to his knowledge of the Russian language, he was the first Italian editor of Stanislavsky’s writings. Moreover, with Paolo Grassi, he was the editor-in-chief of a very interesting pocketbook play series (entitled “Collezione di Teatro”) for the publisher Einaudi in Turin.

During his intense career, Guerrieri proposed a personal “avant-garde” on the Italian stage, and the outcome is still relevant today—for scholars and artists. He threw a bridge across international cultures, and his lesson is based on dialogue and the richness of human contacts. The 30th anniversary of his death is a moment to discover his theatrical legacy for the new generations, with the help of a very interesting book edited by his elder daughter, Selene, entitled Gerardo Guerrieri: un palcoscenico pieno di sogni (Gerardo Guerrieri: A Stage Full of Dreams, Matera: Edizioni Magister, 2016). His work reflects the strength of the Italian theatre in the second half of the 20th century, in order to conquer a new international dimension. 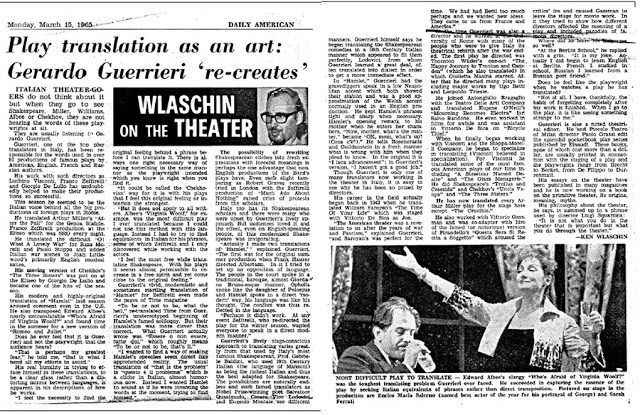 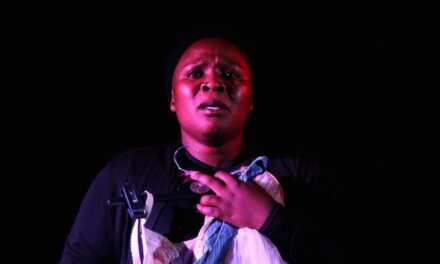 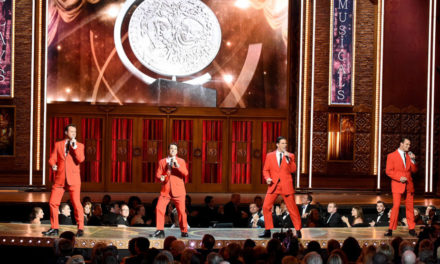 Tony Awards: A Brief History Of The Woman Behind The Biggest Event In Show Business