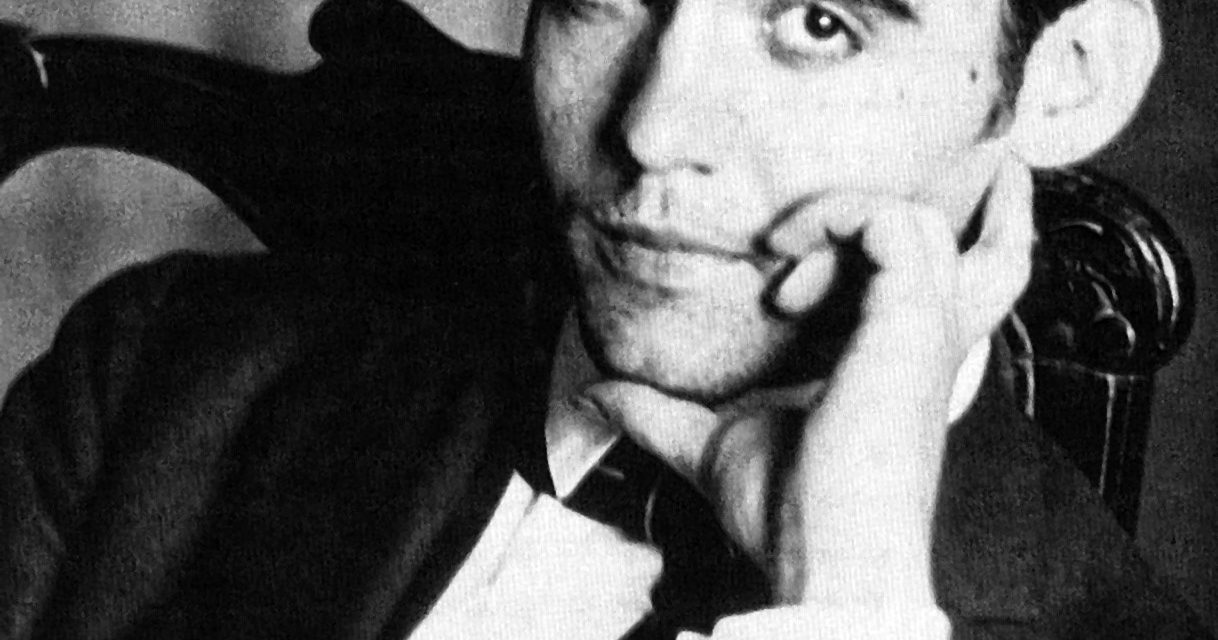 The Economist’s cultural and literary blog Prospero, recently published an interesting article on the poet and playwright Federico García Lorca, one of Spain’s most celebrated and internationally recognized authors of all time. He is an iconic figure for his biography – a homosexual killed at the start of the Spanish civil war, in 1936 – and for his unique work, which combines the most folkloric and traditional elements of the Spanish culture with the most innovative avant-garde literary trends.

The article praises Lorca’s capacity to speak to modern audiences and highlights some new productions of his plays. Hopefully, with the release to the public domain of Lorca’s work in January of 2017, we will see many more productions around the world.

Here are some highlights of Prospero’s article:

García Lorca, who had returned from Madrid in July 1936 to his Granada parental home for the summer, was inevitably counted among their ranks. His homosexuality only served to intensify this hatred. Most likely on the orders of Granada’s Falangist governor, the writer was arrested on August 16th 1936 and executed three days later. One of García Lorca’s assassins boasted that he had fired “two bullets into his arse for being queer”. The location of the crime is well-known, but his body has never been found.

For years after Franco’s victory in 1939, open discussion in Spain about García Lorca’s life, sexuality and death did not take place. Until the dictator’s death in 1975, only redacted versions of his works were available and Ian Gibson’s account of the poet’s murder was prohibited. Sonnets addressed to a lover (identified four years ago as Juan Ramírez de Lucas) did not appear until 1983. By then, however, in Spain as elsewhere, critical appreciation of García Lorca’s reputation as a writer of high originality had begun to supersede concerns over his sexuality.

Today, interest in García Lorca’s life and works is revived. Last month at Sadler’s Wells in London he was movingly evoked in “Patrias” (meaning homelands), a flamenco show created by Paco Peña. García Lorca was impassioned by flamenco, specifically the gypsy idiom known as “deep song”—“a stammer”, he wrote, “…a marvellous buccal undulation that smashes…our tempered scale.” “Patrias” tells his story through flamenco dance and searing songs; images of the war and of the poet are screened onto the back of the stage as the sombre performance unfolds.

A new version of “Yerma” opens at the Young Vic Theatre on August 4th, a fortnight short of the 80th anniversary of García Lorca’s death. Its director Simon Stone has adapted it significantly, bringing the taboo issue of childlessness to contemporary London. “I’m asking whether what shocked people over 80 years ago is still shocking now,” he says. “Is it OK to discuss this? How many women today are walking around with this crisis relationship with their bodies?”

To read the full article, go to Prospero. 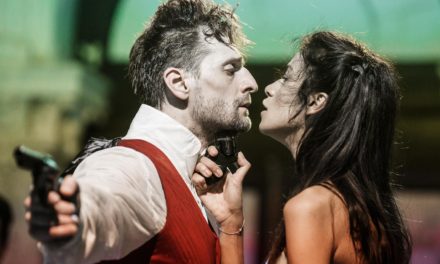