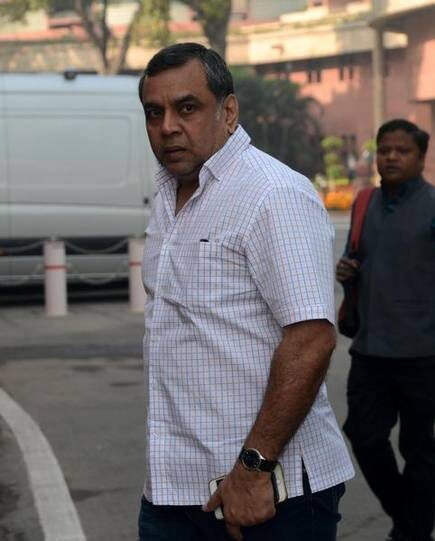 Mr. Patel announced the appointment via a tweet, saying Mr. Rawal’s experience would help artists and students of the NSD. Mr. Rawal, who served one term as the Ahmedabad East MP from 2014-2019, is a recipient of the Padma Shri award.

The post had been vacant since playwright Ratan Thiyam’s tenure ended in 2017. Mr. Rawal has been appointed for a four-year term, Nitin Tripathi, the Culture Minister’s media advisor, said in a tweet.

This article was originally posted by Special Correspondent at thehindu.com on September 10, 2020, and has been reposted with permission. To read the original article, click here. 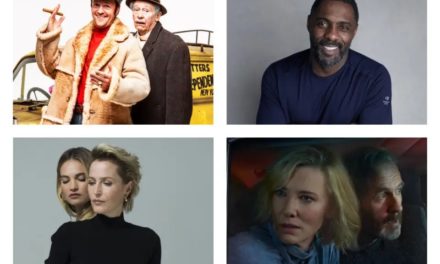 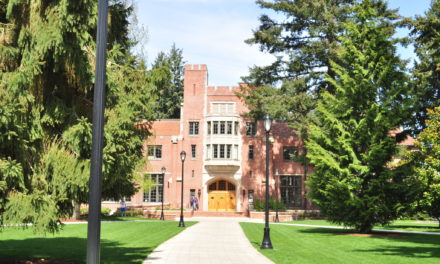 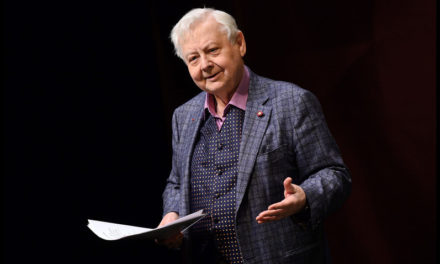