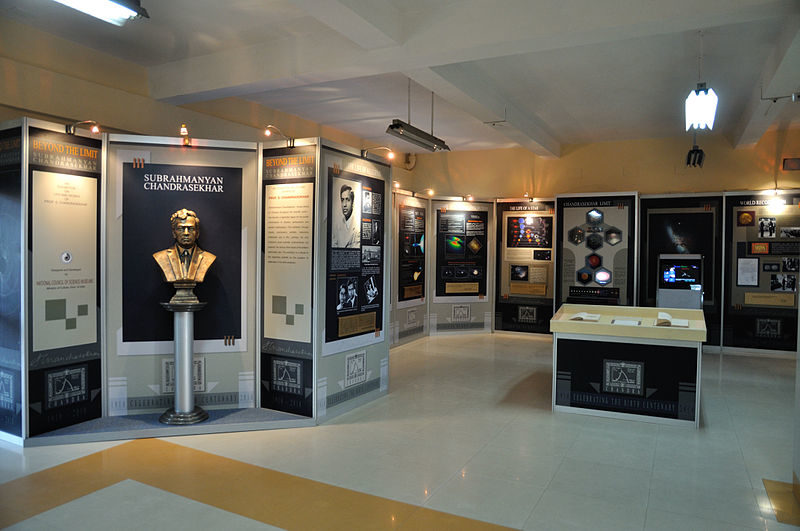 Who discovered black holes? It was an Indian-American, Noble prize winning astrophysicist. His story is unknown to most. Nilanjan P Choudhury’s The Square Root of a Sonnet brings his life to stage, on the occasion of engineer’s day in Bangladore.

The Ranga Shankara auditorium was packed on the second show of Nilanjan P. Choudhury’s The Square Root of A Sonnet, based on Arthur I Miller’s Empire of the Stars. It was clear that word had spread following the premier of the play based on the life of Subrahmanyan Chandrasekhar, the Indian-American astrophysicist who discovered black holes. 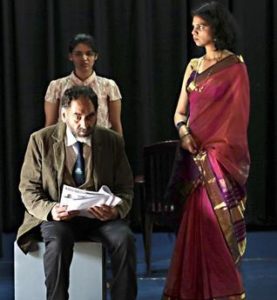 It is no easy task to present a biopic as a theatrical production, but the two years of hard work of scripting The Square Root of a Sonnet shone through. Even for those who know little about astrophysics, the play was not only an eye opener, but also engaging. It hooked the audience till the end.

For the brilliant Chandrasekhar, also known as Chandra, who made a voyage from India to Cambridge at age 19, destiny would deal a cruel blow. The impressionable young man who was in awe of Sir Arthur Eddington, one of the foremost astrophysicists of Cambridge, the betrayal he faced would prove devastating. Eddington, whom Chandra chose as his mentor, found every opportunity to put down Chandra, challenging his theory, his arguments ostensibly based on science, but actually on personal prejudice.

Chandra never countered Eddington. And it is this question that forms the core of the production. Why didn’t he? What made Eddington deny Chandra’s right to recognition? It took Chandra more than four decades to be given credit for his outstanding work. But even the Nobel Prize he was awarded in 1983, could never make up for lost time.

The idea of setting the play in the afterlife, with the characters looking back on their lives, worked. The introduction of props, including a power point presentation to explain complex theories simplified the script. But the script, peppered with insightful humour, was the star of the show.

The cast, though, could have been better prepared. Tripping over lines and sometimes desperately trying to recall dialogues marred the production. But this had no effect on the audience, who were largely enamoured by the well-directed production.

Nilanjan Choudhury’s effort at putting up a credible production must be applauded, particularly as it involves complex science. Theatre proved a winner yet again for being a powerful medium of portraying a story of a complicated friendship, betrayal and larger-than-life ideas. 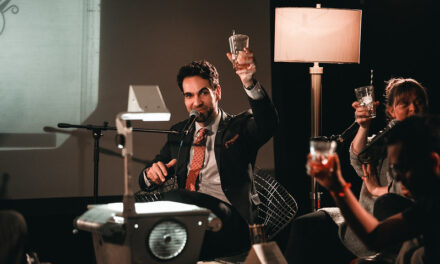