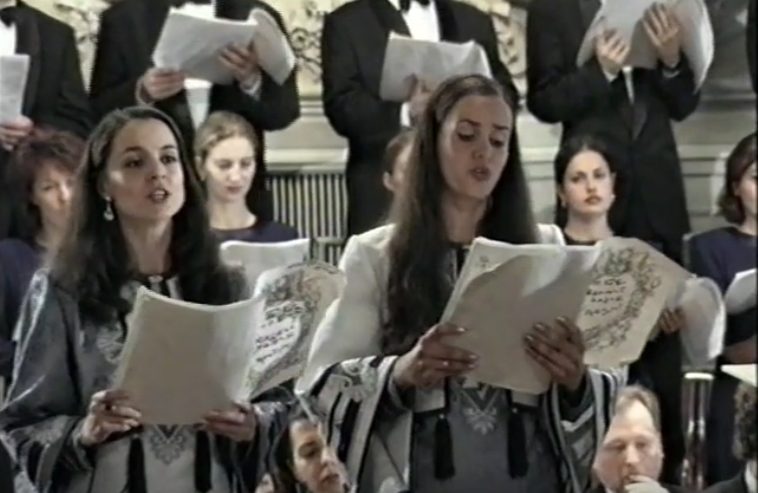 Born in Kharkov on 12 November 1937, Mikhail Berman-Tsikinovsky is a Russian-speaking émigré who came to the United States from the Soviet Union in 1978. He graduated from Kharkov Medical Institute as a Doctor of Medicine in 1961, and earned a Candidacy of Medical Sciences (Ph.D. in Hematology) in 1970. He works and lives in Chicago, and his condition as a physician-led naturally to his becoming a respected doctor, writer and playwright. His great intellectual curiosity and unlimited erudition are evident in his literary career, with relevant international results: his plays have been staged worldwide, and his books have been translated and published in Italy, France, Germany, Canada and the US. Among his recent books are From Russia for Good: Plays (Boston, 2011), and a multi-language collection of prose and dramas, To Touch the Sky (Boston, 2013).

The publication of Berman-Tsikinovsky’s works began in Chicago, in the 1980s, after his emigration: the autobiographical element is very important in his works, and exile is the main topic. He analyzed the question in contemporary society with the so-called migration plays, which were successfully staged in Paris, Chicago, St. Petersburg, Moscow, and Kharkov: Chekhov on Devon (1997), Mediterranean’s Paradoxes (1998), The Time Machine (1999), and The Return (1999). Next, he considered the question of the historical perspective, in Roman and Byzantine society, with The Pisonian Conspiracy (2000); The Land of Oblivion (2007), about Ovid’s exile; and Deus Conservat Omnia (2009). A more recent phase, based on another form of recovery of the past, is with the plays Rina (2012)—premiering in Wuppertal in 2014 and successfully staged in St. Petersburg in 2015—and The Miracle (2016). 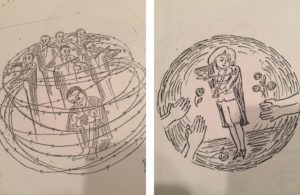 Growing up in the most violent years of the Second World War, Berman-Tsikinovsky has a sharp memory of the tragedy that took so many in his own family. In 1987, he wrote the dramatic poem Hitler and Mozart: based on it, the composer Timur Kogan created the oratory Viennese Kaddish, which premiered in 1999 in St. Petersburg and in 2000 in Chicago.

Viennese Kaddish is a requiem for the six million Jews killed by Hitler’s Germany in the Holocaust. Almost a century had passed between Mozart’s death (1791) and Hitler’s birth (1889). In the dramatic poem, their post-mortem roads cross: Jewish violinists play Mozart in one of Hitler’s concentration camps. After closing the worst chapter in human history with the death of Hitler, Berman-Tsikinovsky moves to modern times and then into the distant future, prophesying an eternal peace on earth in the coming millennium. He believes that freedom will eventually take hold everywhere. 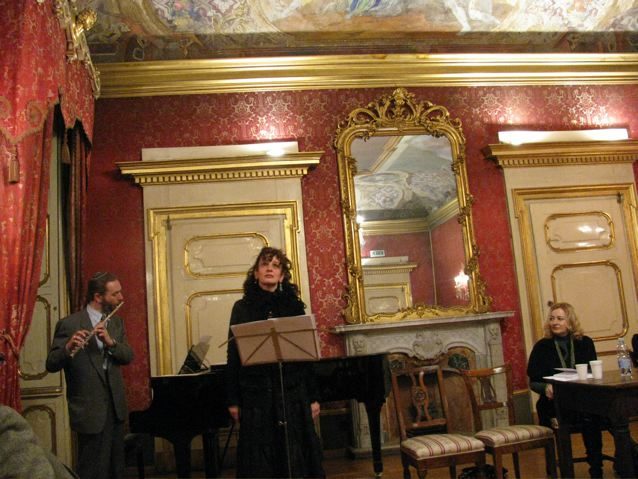 Since 2008, fragments of Viennese Kaddish have been performed in Italy by the artists Mariacinzia Bauci and Pierantonio Gallesi, in homage to the Shoah victims. In their creative adaptation, the lines of classical music are progressively mixed with elements of the klezmer music tradition: piano, flute, violin and accordion (Pierantonio Gallesi), with paraliturgical and folk singing (Mariacinzia Bauci)—in a multi-language dimension, using the original Russian text and the Italian translation. They have a long artistic practice as klezmorim, and their performance of Viennese Kaddish leaves a deep emotional impact on the audience: it has the inner dimension of a prayer, revealing the spiritual atmosphere of the Jews of Eastern Europe.

27 January is Holocaust Memorial Day, but also the birthday of Mozart. With Viennese Kaddish, Berman-Tsikinovsky offers the most appropriate meditation for this date.