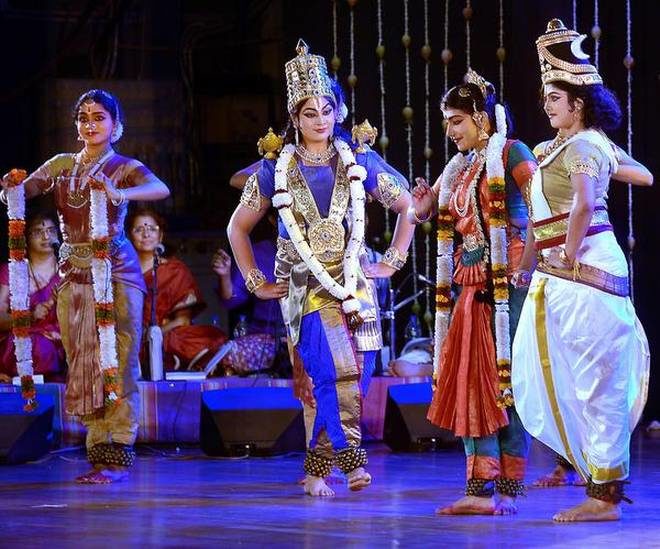 That Bharatanatyam is presented as dance drama is not new. Usage of props and costumes like in theatre is also common. But, blending lec-dem and concert and trying to present it as a dance drama was attempted by Anitha Guha and her students at Bharathanjali under the guidance of resource person Sujatha Vijayaraghavan.

The presentation titled Kshetrambuja Mala, held at The Music Academy, Chennai, was based on the compositions of Ambujam Krishna. The performance was interspersed with a short introductory narration by historian Chithra Madhavan.

Madurai is the birthplace of Ambujam Krishna. Quite naturally, the evening began with “Vezha Mugatharase Va Va” on Mukkuruni Vinayagar temple in Madurai. A kuruni is a type of measure equal to four padis. Ganesha here holds a gigantic modhakam made up of three kurunis of rice. One of the panchasabhas and panchabhootasthalams, the Chidambaram temple was surrounded by a mangrove (tillai) when it was first built. It gets its nomenclature ‘tillai vanam’ from this.

Adum Padanai presented as a solo by Sathvikaa Shankar was captivating. Raised to be a prince, Meenakshi went on a digvijaya and traveled up to Mount Kailash where she met Lord Siva and married him. This episode using “Ambikave Arul Purivai” was designed to create a theatrical appeal. There wasn’t much dance in this piece which had the artists walking around the stage, swinging or simply standing. “Azhaga Azhaga Azhaga Enrazhaithu” was pleasing while folk beats lent verve to the proceedings. In the Dasavatara piece that followed, vamana avatar stood out.

“En Azhaganai” framed as a varnam was well-executed by Medha Hari, Sathvikaa and JananeSethurayanan . Throwing light on the Guruvayur temple for Ambujam Krishna’s timeless composition, “Om Namo Narayana” and Vrindavan for “OdodiVandhen Kanna,” the evening ended with a thillana.

While the quality of the dance reflected the dedication of the teacher and the students, the choreography could have been better. Utilizing 48 students, a huge number, is indeed a challenge. Narrations along with visuals helped the audience understand the context of the compositions. Vocalist Hari Prasad could have avoided lengthy alapanas. Jathis composed by G. Ramshankar Babu were taut. Vocal support was by Jayashree Ramanathan, who also did the nattuvangam. Eashwar Ramakrishnan on the violin, T. Sashidhaar on the flute, P.R. Venkatasubramanian on add-on music and Ganapathy on the tabla scored as a team. 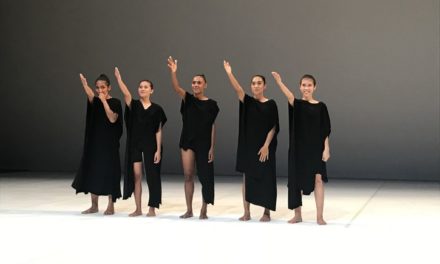 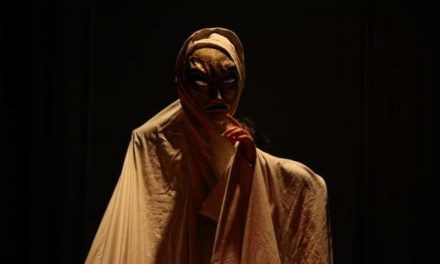