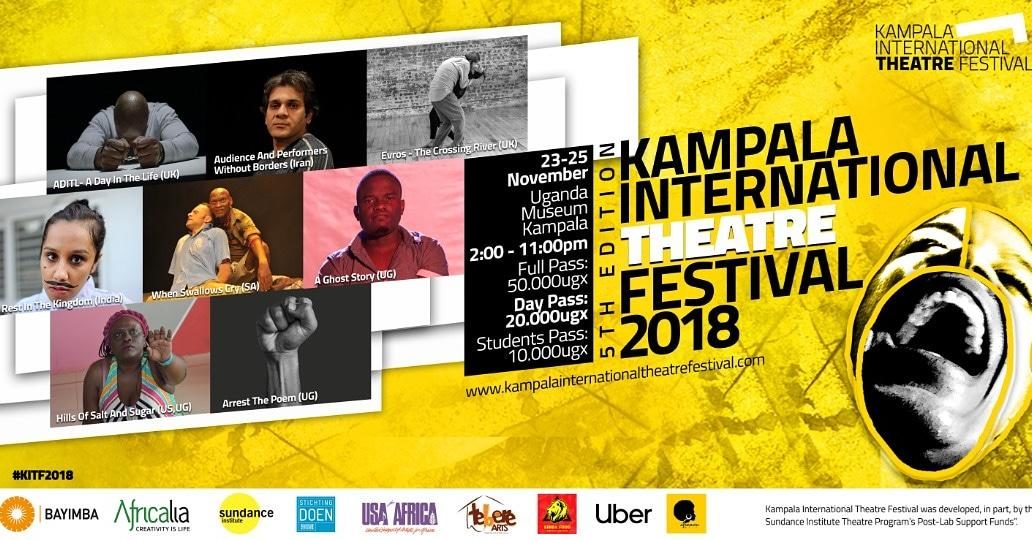 The 5th edition of the Kampala International Theatre Festival is scheduled to take place in Kampala, the capital city of Uganda, November 23-25, 2018. The venue is the Uganda Museum and performances from Kenya, India, Iran, UK, USA and the host nation will be staged. Below are teasers of some of the scheduled performances.

A play by Mike van Graan that interweaves three stories set in Africa, or about African migrants and refugees.

No Rest In The Kingdom (IN) The Sandbox Collective from Bangalore; written by Deepika Arwind

A comedy with music and movement, in which the performer plays four characters–two male, one female, and one feline.

A multimedia performance and discussion about memory, place, migration, and belonging.

Follows a young Syrian woman, Doaa, who dreams of a better life amongst a backdrop of war, terror and enduring love. Whilst planning her escape with her family, Doaa’s life changes when she meets Bassem. 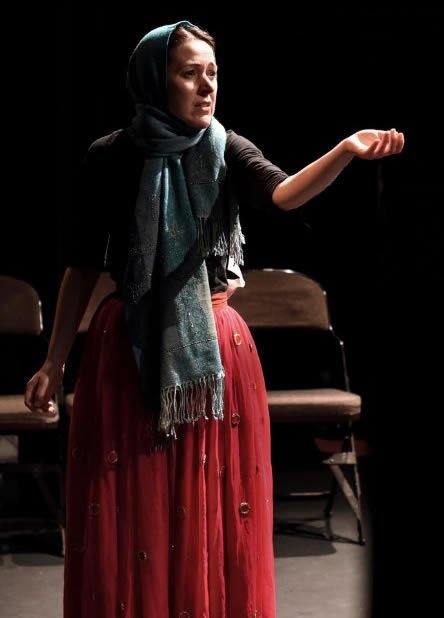 A scene from Evros – The Crossing River, one of the productions slated for performance at the Kampala International Theatre Festival in Uganda.

A normal day at the “KATALE” marketplacee is interrupted by protest poets marching while reciting poems about how the market-place has oil.

A battle cry in the face of injustice and seeks to give a voice to the voiceless oppressed and liberate the minds and bodies of all who suffer the abuse, mistreatment and tyranny of those who for the time being hold the power.

When university student Opio is gunned down after his twin brother Ochen abandons him in the middle of a peaceful protest against the tyrannical turning of the country’s democratic government into a monarchy by its Head of State, Opio comes back as a ghost to haunt his brother, who he blames for his death.

Below is the festival’s program, released via the official website, KampalaInternationalTheatreFestival.com:

Live theatre’s adoption of technology is an area of great interest to me and this festival does not disappoint. Apart from the requisite use of Social Media and their own website to promote the event, tickets can be purchased via a mobile app by Simba Food (A food ordering and delivery company). Tickets are going for UGX 50,000 (Full Day Pass), UGX 20,000 (One Day Pass), UGX 10,000 (Student Pass) and each ticket comes with a UGX 5,000 Coupon that can be redeemed at Simba Food (1 USD = UGX 3,729).

In the near future, I will analyze various apps that are introducing new dimensions to live theatre, like allowing you to discover shows within a given distance from you when you are in a new city/town. Until then, the place to be for East African theatre lovers this November, is Uganda, “the pearl of Africa.” 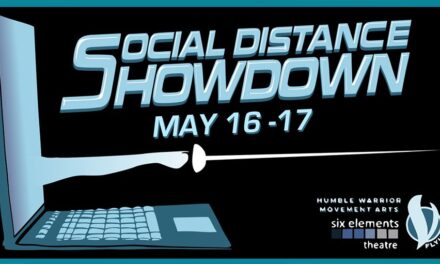 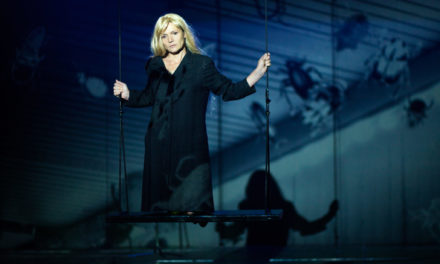 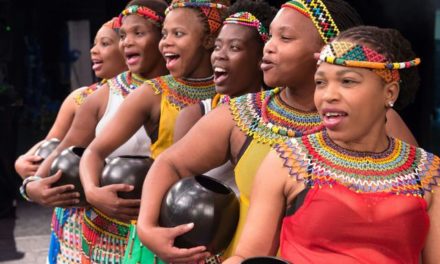