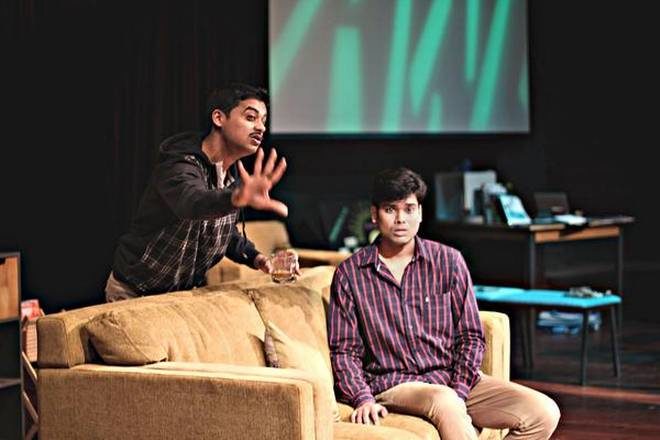 For a theatre group to survive 29 years in today’s times is a big deal. Kalayan theatre group in the city has earned that distinct achievement. The theatre outfit was started by Mathura Kalauny in 1988 and ever since then, it has come out with one Hindi play annually. They are ready with a production this year as well. On November 26, the group has dug out one of the popular comedies–Kayapalat from its treasure trove. The play was written and directed by Mathura Kalauny, revolves around an inventor who invents a magical cap. His identity gets switched with a long lost friend and what follows thereon is a roller-coaster ride of fun and laughter. 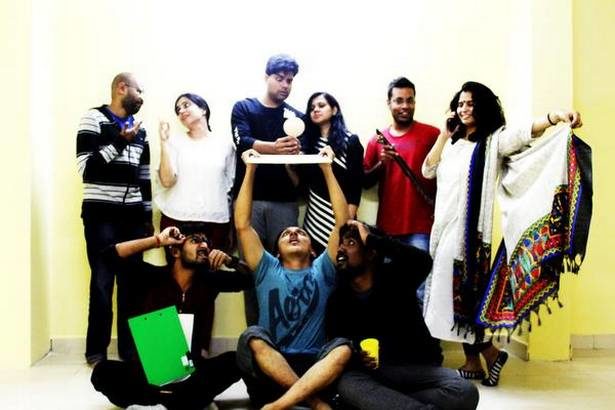 Hindi and comedy plays have always been major areas of interest for Kalayan right from its inception. Mathura says when it started in 1988, he realized there was a sizeable community of Hindi speaking population in the city who didn’t have access to Hindi plays. “And also I feel Bangalore always want some well-written comedy plays. People want to laugh. And it’s difficult to make people laugh. In this play, the situations created by genuine characters make you laugh. Nothing is forced,” says Mathura, who shifted to the city from Kolkata.

While this particular project has 12 people on board, the core team comprises Srinivas Naidu, who has been part of it since 2011, Faria Fatima, Sarabjeet Das of Toyo Theatre Group, Sangeeta Panda, Utkarsh, and Debashish. 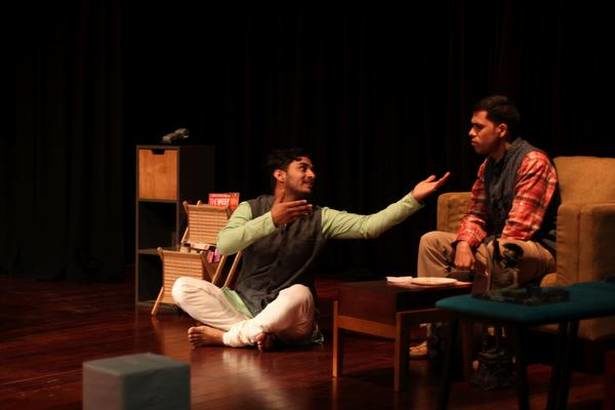 Interestingly, the roots of the group lie in a couple of audio plays, Mathura did for an enterprising individual from Coorg. “He felt there was a demand for audio plays. He had good ideas. But I felt the need to make a group since everything had fallen into place. And that’s how the group was formed.” The group performed its first play–Komal Gandhar written by Shankar Shesh–in 1989. In the script, Gandhari, a powerful woman in Mahabharat who is married to Dhritarashtra, takes center stage.

Over the years, Kalayan’s plays have been a mix of genres and styles. Under the guidance of Mathura Kalauny, the group has performed classics by Premchand, Ek Tha Gadha by Sharad Joshi, Mohan Rakesh’s Ashad Ka Ek Din and also plays written by Mathura himself. He has to his credit, about 16 full-length plays and 20 short plays. Mathura also writes short stories and also started a webzine Kalayan Patrika way back in 1999. The director says, what has sustained the group all these years is a fire in the belly. “Otherwise, how else can you sustain it? We don’t make money out of it. I put in my money and try and recover it through sales. If I do, good enough and if I don’t, even then it’s fine. People have different addictions– alcohol, food. This is my addiction.” 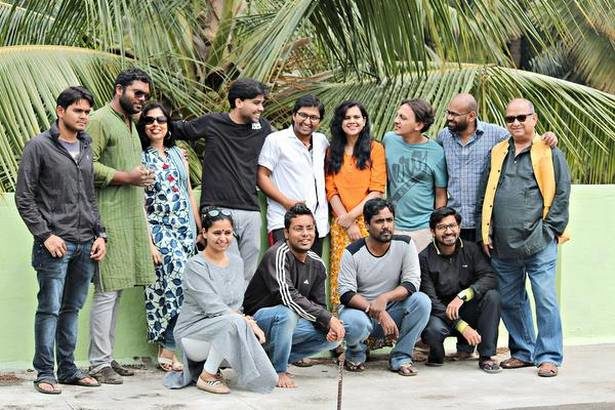 He says even the members who join it do so purely out of love for theatre.” All the members are professionals. After office hours, we start our rehearsals at 7:30 at Indian Heritage Academy which goes on till 10:30. I am a hard taskmaster anyway. A lot of people want to join but I test their sincerity and if they stick with me for one week, I know they are serious,” explains the writer-director. With the increase in North Indian population in Bengaluru, the scope for Hindi theatre group like this has also expanded. “Gradually, a solid Hindi-theatre watching audience has got built in this city. They want to come but unable to because of traffic. We used to stage a lot of plays in Chowdiah because it was cheap and easy to fill as commuting was not such an issue. Now, people find Chowdiah very far which means they don’t like to come there. So, we have to settle for spaces which are not doing great infrastructure wise but are better in terms of accessibility.”

This post originally appeared on The Hindu on November 23, 2017, and has been reposted with permission.