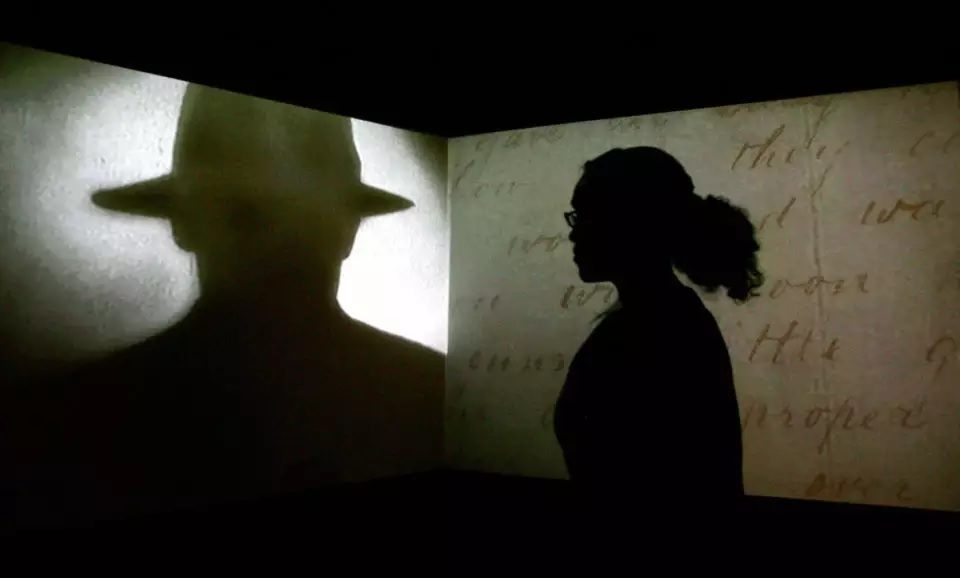 The English National Opera has promised that the world premiere of a new opera about Jack the Ripper will not glorify sexual violence against women.

Jack The Ripper: The Women Of Whitechapel, tells the story of “a disadvantaged group of working-class women who are drawn together in their determination to survive the murderous terror that stalks London in 1888.”

Jack the Ripper, who stalked the slum streets around Whitechapel preying on prostitutes, will not be depicted on stage in the opera, composed by Iain Bell with librettist Emma Jenkins. 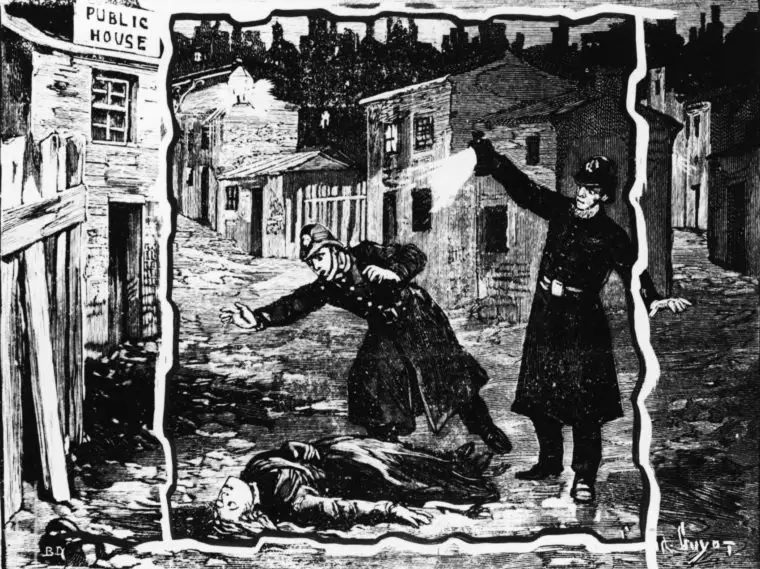 Bell said this was in order to “explore the humanity” of the women whose identity and stories had been obscured as the gruesome legend grew around their killer.

Campaign groups protested when a London museum dedicated to Jack the Ripper, who cut the throats of his victims then mutilated them, opened in 2015, accusing it of glorifying sexual violence against women.

Not ‘perverse’ to stage Ripper opera

Asked if dedicating an opera to the murders was “perverse,” Daniel Kramer, ENO artistic director, said there had been “skepticism” about the project when it was first proposed but it was the company’s duty to take risks.

Leading sopranos including Lesley Garrett will take the central female roles when the opera premieres at the Coliseum in Spring 2019.

Bell, whose operas explore Victorian London, said: “Jack the Ripper afforded me an opportunity to explore the dignity and humanity of the women whose lives he stole, whilst cracking open a window into the life of the Victorian poor; a society with whom we still share uncomfortable parallels.”

The opera leads a 2018/19 ENO season which examines “patriarchal structures, relationships and roles of masculinity within our society,” Mr Kramer said, including a “radical, feminine interpretation of Salome.”

The ENO is emerging from a period of crisis when it was placed under “special measures” by the Arts Council.

Despite criticism of “inexperienced” singers in recent performances, the Coliseum is attracting more first-time ticket buyers.

An ensemble of predominantly black singers created for a new production of Gershwin’s Porgy And Bess is expected to help attract a more diverse audience.

Read more: A piece of advice for English National Opera: stick to opera

This article originally appeared in Inews on May 1, 2018, and has been reposted with permission. 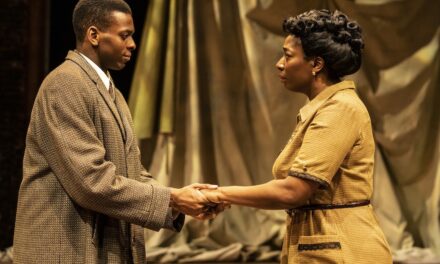