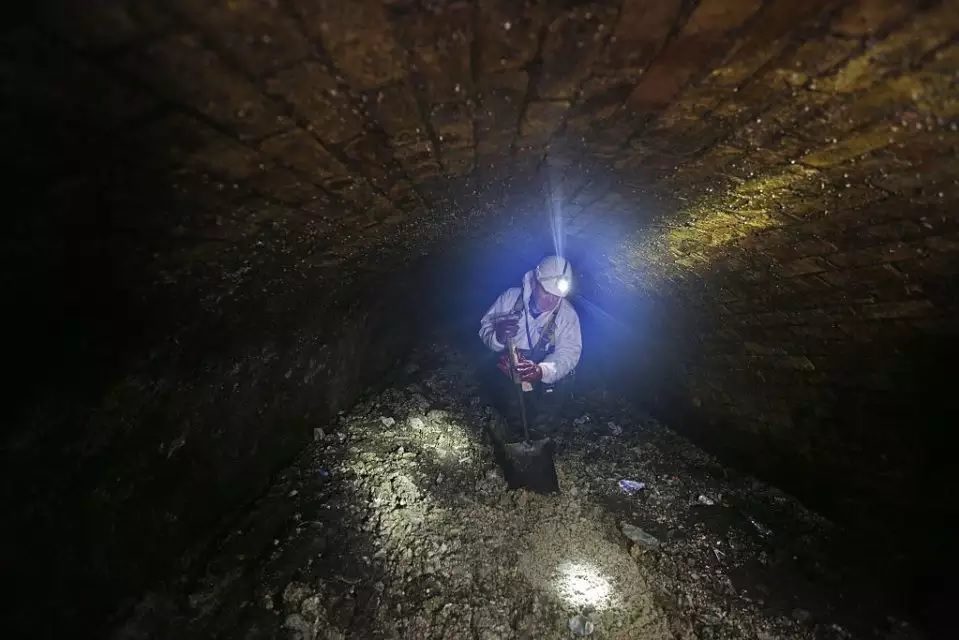 London’s fatberg–the giant mass of congealed fat and disposed items like nappies and sanitary towels–is getting its own musical.

The infamous heap of waste–which was discovered in the sewers under Whitechapel and weighs an estimated 130 tons–will be the subject of a comedy horror called Flushing Fatbergs!

The mass will even be animated

The musical is being produced by playwright Tilly Lunken and actress Kate Sketchley, and aims to explore our relationship with waste.

In this world, humans live in the sewers and use the fatberg as a source of energy–but it also threatens their entire existence.

Lunken, 29, told the Evening Standard: “It is disgusting and fascinating. The show is set in the sewers. One character is a scientist studying the fatberg.”

The rotting mass of waste will be animated using a mixture of puppetry and technology.

The fatberg was discovered last year. It was around 250m, making it longer than Tower Bridge or the length of two football pitches. 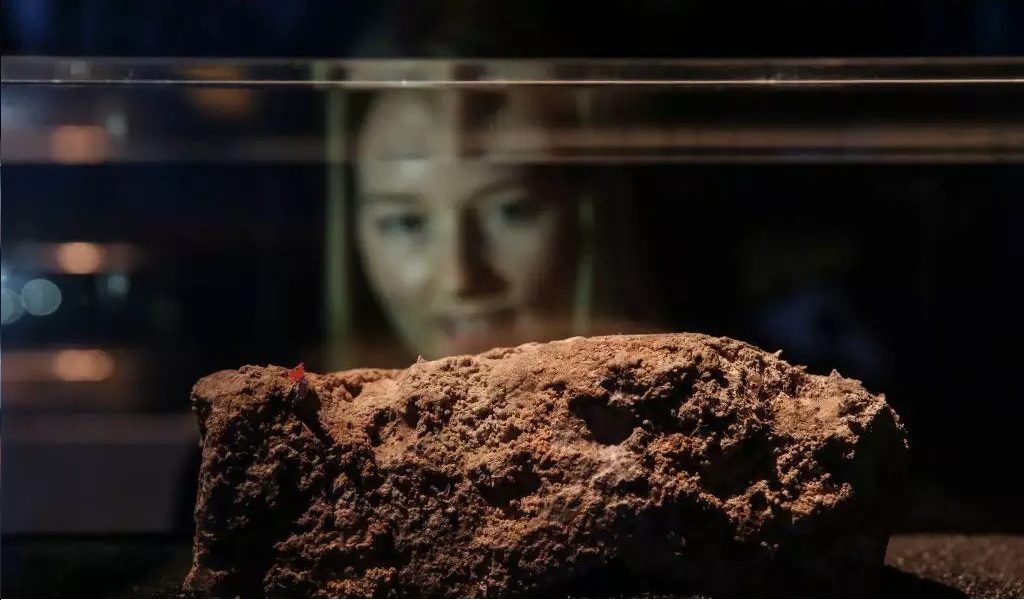 A section of the fatberg on display in the Museum of London (Photo: Getty)

At 130 tons, it weighed more than 11 double-decker buses or 19 African elephants.

At autopsy earlier this year found that it was made up mostly from cooking fat, which accounted for nearly 90% of the giant blob.

What happened to the fatberg?

A slice of the mass is currently on display in the Museum of London, where curator Vyki Sparkes told the BBC it is “one of the most fascinating and disgusting objects we have ever had on display”.

“The Whitechapel fatberg became a global celebrity. It captured imaginations, shocked and disgusted and got people all over the world talking about what happens to their waste. This the last remaining chunk of it and the first time a piece of fatberg has ever been on public display.”

In April, Channel 4 aired a show called Fatberg Autopsy: Secrets Of The Sewers, which found that it was riddled with dangerous bacteria including E Coli, Campylobacter, and lysteria.

Experts claim it is not only dangerous to those working in the sewers, but potentially to the public too, as there is a risk of it causing a back-up through pipes and causing flooding.

How do you stop fatbergs forming?

John Martin from United Utilities told the i:

“As much as we live in a disposable age, it’s vital that we all think before we flush and pour items away. Many items currently entering the sewer system don’t just disappear or dissolve. All to often, blocked sewers heap misery when homes and gardens are flooded. We want to help people learn how they can keep their drains healthy, because it might not be our sewers that block, it could be theirs. And that could mean calling a plumber and a hefty bill. Our advice is never put fat or oil down the kitchen sink. Wait until it cools and mop it up with a kitchen towel and put it in the bin. The same goes for wet wipes, sanitary towels, cotton buds, and especially nappies. They don’t dissolve like ordinary toilet paper. The only thing that should go down the toilet is the three Ps–pee, poo, and toilet paper. Everything else needs to go in the bin.”

This article originally appeared in Inews on May 4, 2018, and has been reposted with permission.