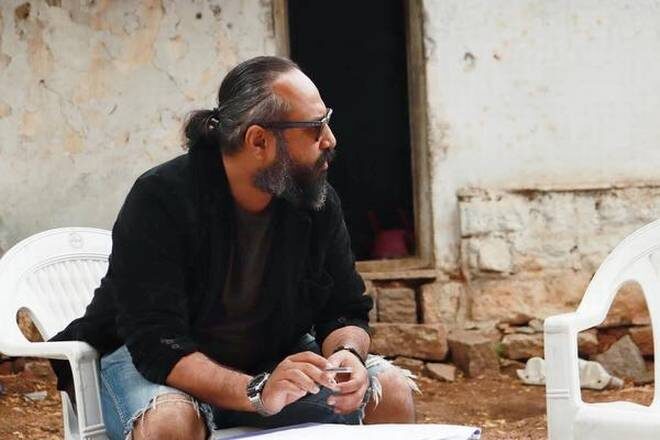 Writer and theatre director Amaan Ahmad’s idea of doing digital theatre live received a big thumbs-up on Facebook. It was actually his wife who had suggested he develop a play for a digital platform. “I was apprehensive that it might kill the essence of physical theatre. However, many users, especially international theatre lovers, wanted to see a live production and not recorded performance,” he shares. On April 9, his dream comes true when his theatre group, The Unknown Pen presents the original English psychological play Isolation live on Facebook. 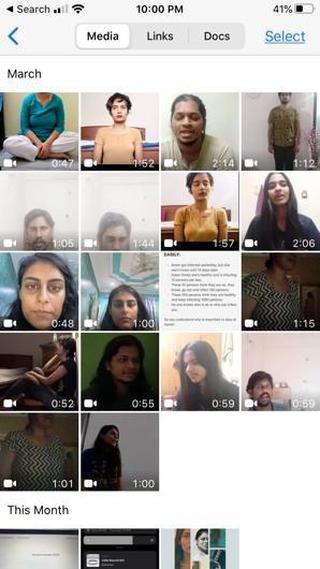 Artists during rehearsals, Photo by arrangement

Written during this lockdown period, the storyline is in sync with the current situation and a few dialogues in the play reflect the present scenario. The short play of 20 minutes duration revolves around three characters —a homosexual in her 40s who connects with her two friends — her male boss and a girl (her lover) — through the mobile phone. There are risks of being isolated and the characters in the play depict what isolation brings out in people.

Isolation begins with a monologue of a psychologically disturbed girl. “Through its characters, the play dabbles with questions arising from the current situation. Through her endless ravings, she lays out questions that are hard to answer. ‘The lover’ is a typical example of a sheep in a herd, incapable of seeing beyond the surface and always marching on the direction laid out by the opportunist ‘Boss’,” says the director.

It’s not only the theme: the production too was in sync with the lockdown. “It was a massive change for us — staying put in our own houses but meeting each other on Facebook for rehearsals. This play is trying to push boundaries and make it as seamless as possible in terms of technical aspects and present what we can in the best possible way,” says Krishna Soni, one of the actors and production manager.

The artists have been practicing virtually from their own homes and Amaan gives feedback through Facebook and WhatsApp. The absence of props poses a challenge for actors to make their dialogue delivery itself make people understand what is going on. “One major challenge was to write and connect the script for actors in three different places,” recalls Amaan.

Krishna is happy the team can reach out to people in the comfort of their houses. She says “[w]atching a play in an auditorium requires planning; one has to buy tickets, dress up, plan dinner or where to go after watching a play. With this, one can sit in their pajamas and watch a performance; even if they miss the live show, or if they want to see it again, the audience can watch it later as the videos will be saved.”

The team promises Isolation will be the first in an upcoming series of live plays.

(The play Isolation went Live on Facebook on April 9 at 9 30 pm. Watch it at https://www.facebook.com/theunknownpentheatre/)

This article was originally posted at thehindu.com on April 7, 2020, and has been reposted with permission. To read the original article, click here. 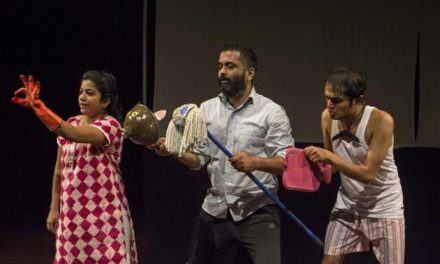 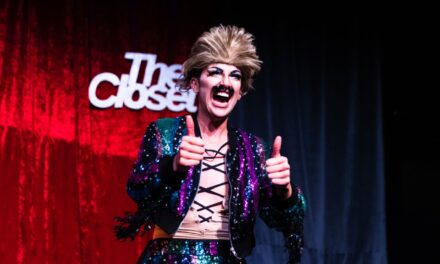