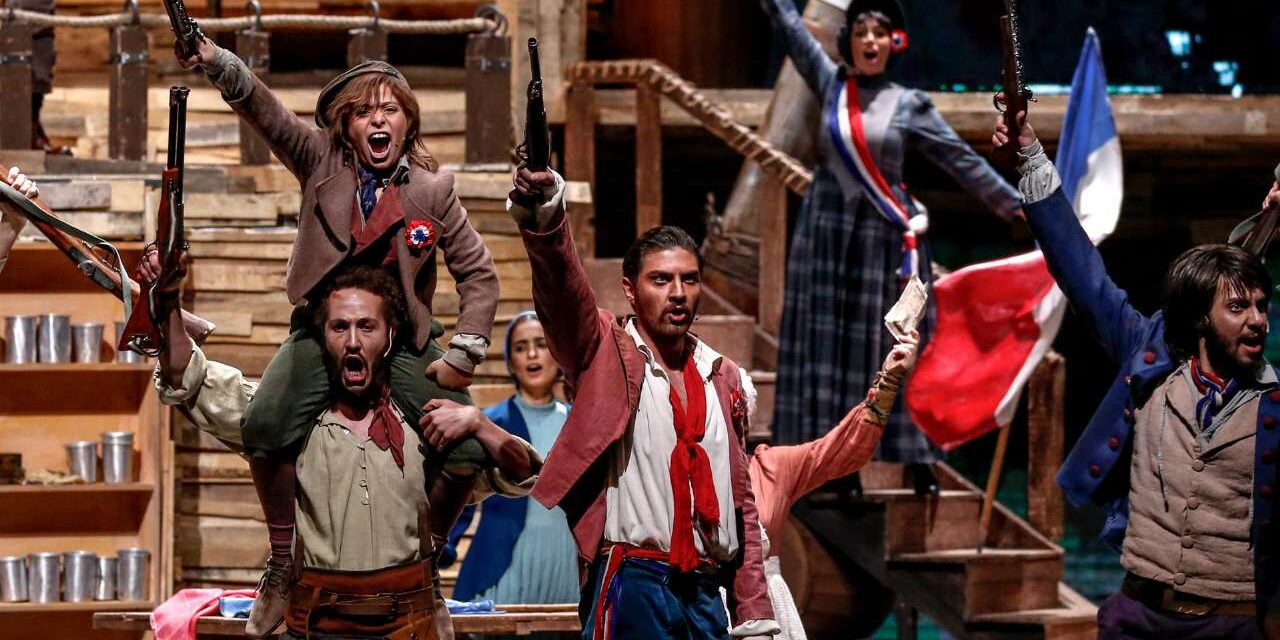 A look at ongoing productions on Tehran’s stages shows a growing interest in box office hit musicals like Les Misérables and Mary Poppins, and the remarkable presence of celebrities in these performances. In this regard, many companies are surrendering to this trend and adding Persian lyrics, live musical scores, and famous actors to their works in order to attract audiences.

Live bands or solo musicians have become a must in almost every show that has been staged in Iran’s capital in recent years. However, the approach has over-shadowed serious productions that seek to remain loyal to the context and spirit of the play. As a consequence, they have become hit or miss, with their success depending on the merits of the director, actors, or publicity.

The latest big musical, Mary Poppins, was staged in October 2019 at Vahdat Hall and performed for sixty nights due to high demand. Directed by Ahmad Suliymānī, it was a refined example of a musical on a Tehran stage and did not face harsh criticism over the quality of performance by avid theater fans. The Persian lyrics were rewritten by the acclaimed dramaturge Mohammad Rizā Kouhistanī, in order to turn the famous songs of the 1964 Disney movie into a more rhythmic tone suitable for the Iranian audience.

The lead actress Bihnūsh Tābatabāeī revived the role of Mary Poppins, successfully delivering her musical lines and choreography, while Armīn Rahīmīyān manifested a good singing talent in the role of Bert. The moving set design that displayed a two-story building from indoor and outdoor perspectives was another advantage of the show. The production was not so ambitious or expensive as previous musicals in Iran, yet with choreography and accurate musical performances, it has attracted praise.

Earlier in the same year, another well-made musical featured at Vahdat Hall in mid-July, which ran for a month. The Sound of Music was created and directed by opera singer Hādī Quzzāt with 80 vocalists, 50 musicians, and 20 actors. The performance was based on the 1965 American musical film that was previously staged in a smaller scale in September 2013. Despite other musicals performed by celebrities in Tehran, the actors in this production were musically trained. Quzzāt is known for directing one of the first opera performances in Iran after the 1979 revolution in 2012. The Tehran Opera Ensemble performed Gianni Schicchi by the Italian composer Giacomo Puccini at Vahdat Hall; the performance can be considered one of the early musical performances in the country.

Over the past decade, many directors have started to add songs to scenes but they were limited to functioning as rhythmic background to the performance. In 2013, playwright and director Mohammad Rahmāniān used songs between each episode of his play Old Songs. They were sung by professional singers. The production of Mother Courage and Her Children in 2014 with Fātimih Mutamidārīyā in the lead role had the same approach – actors sang songs in some of the acts. In the stage production of Crime and Punishment in 2015, the cast sang famous Russian songs with surtitled lyrics in Persian. It was directed by Imān Afshāriān, and indicated that the power of musicals is growing. The trend has started to become contagious to other productions, whether professional or amateur.

One of the first examples of professional musicals truly launching the genre into the spotlight was Oliver Twist, staged in November 2017 in Vahdat Hall. This musical, directed by Hussiyn Pārsāyī, was a daunting project that used theater professionals including Mohammad Rizā Kouhistanī as dramaturge and Hādī Quzzāt as choir director. The musical was based on Charles Dickens’ well-known novel and included celebrity actors such as Navīd Mohammadzādih as Bill Sykes and Mahnāz Afshār as Nancy, and featured expensive set design to attract the audience. Hūtan Shakībā’s performance as Fagin was nominated for Best Actor at the 36th Fajr Theater Festival and the show was a box office success, but the production faced heavy criticism over bad performances and questions about the production’s financial sponsors. The production was produced with a budget of 25 billion Rials (around $500,000) with ticket prices three times higher than regular theater tickets.

At this point in Iranian history, it seems so-called “luxury theater” has come into existence and has found a considerable number of fans. Les Misérables was Hussiyn Pārsāyī’s second musical and raised the bar for these productions in Iran. A total of 80,000 tickets were sold during the two months of its performance, and the show was the first musical that opened the newly built Royal Hall in the 5-star Espinas Palace Hotel. The musical featured a cast of 300 actors, singers and musicians filled with a star-studded cast from Iranian cinema, including Pārsā Pīrūzfar as Jean Valjean, Navīd Mohammadzādih as Javert and Parīnāz īzadyār as Fantine. The good set, design, and the orchestra’s performance were strengths of this musical. Yet again, the show was panned by critics for its poor use of technology, the actors’ lack of singing talent that downplayed the dramatic context of the story, and the production as a whole for being an exact copy of the celebrated musical and Tom Hooper’s 2012 movie. There was no ingenuity. The expensive tickets and questionable finances were also other debatable issues. The musical version of Tim Burton’s Corpse Bride was another expensive production with movie stars that was performed in April 2019, at the same luxury venue, and tried to attract the audience by using expressive makeup and sets, but again failed to gain the critics’ admiration.

While in the past three decades musical theater has been limited to children’s shows or lowbrow theatres, live scores and lyrics have become more consistent, whether they signify the spirit of the real theater or an empty shell of spectacle. However, the performance of three spectacular musicals in one year (2019) indicates that public interest in musicals is here to stay. 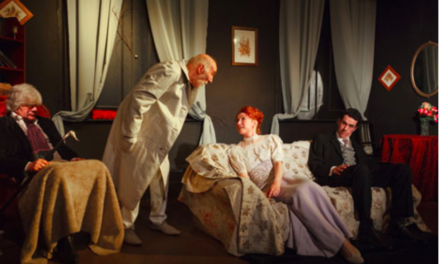 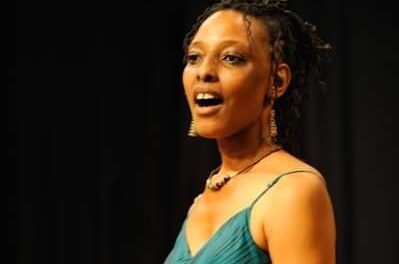