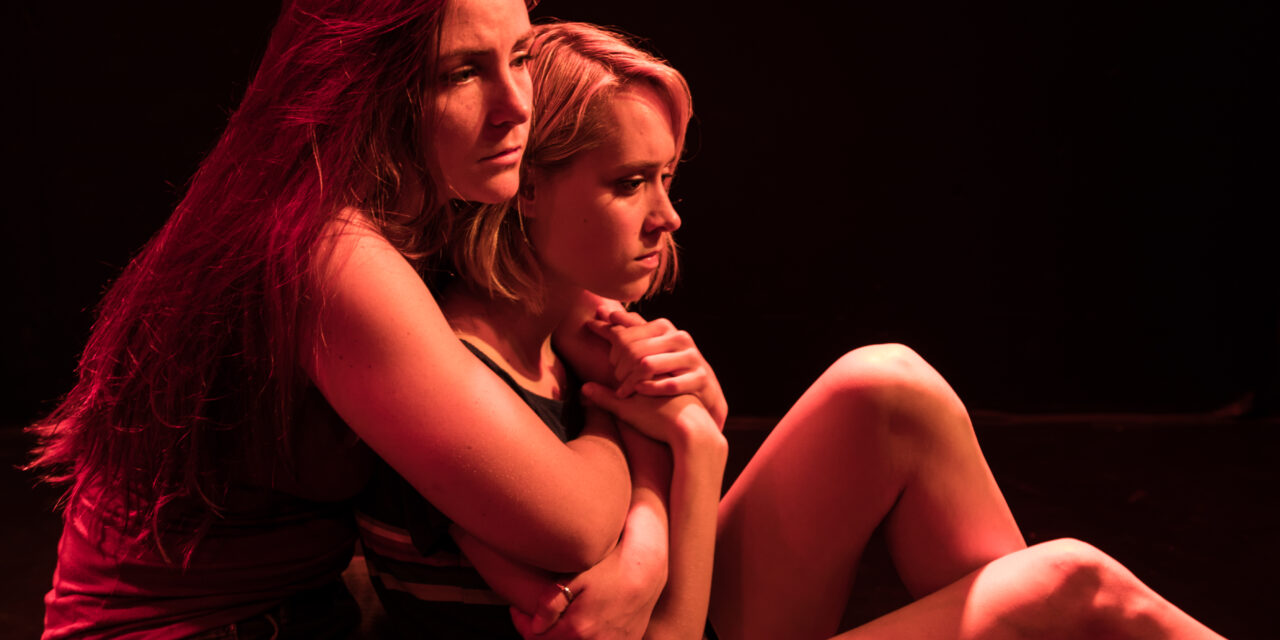 On its 10th Anniversary, the Hollywood Fringe Festival and its almost 400 shows, events and workshops have not even officially begun but already we are reminded why this festival is important as an outlet for artists in this town.  I’ll be seeing as much as I can and posting a lot of reviews so I don’t want to bore everyone with the history of the event every time but it bears repeating that this is an open forum for anyone with an idea and the drive to see it through.  It takes over Hollywood’s theatre row and surrounding area with a burst of energy each June, affording those who may never find an audience on their own the opportunity to reach out and connect with one.  Your show can be 15 minutes long and still draw people out of their houses and into their cars because there is another show before or after it that they are also attending.  In this traffic-stress-infused town, that’s a beautiful thing.

At a run-time of a brisk 60 minutes, “The Same Room” opens with the sudden appearance of Aspid (Sam Sheeks) and Thyma (Kelley Pierre) – two women who are thrust onto the stage via two doors that immediately slam shut behind them. Two red lights appear above the doors that neither woman can open, though Aspid is more desperate and determined to try.  The only other items in the space are one black table and two black chairs in this tiny black box space that is the studio space at The Broadwater on Lillian Way.  Neither woman knows how they got there.  Neither seems happy to see the other.  Aspid wants to get out while Thyma gets caught up in trying to process what is going on. 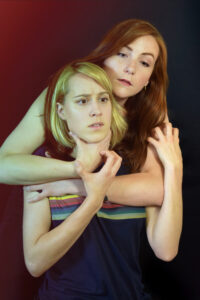 Things get physical more than once when Aspid’s temper gets the better of her or when Thyma’s anxiety threatens to send her spiraling.  With such a small space to work with [I think I overheard that it seats 21 and the playing space is about as large as the seating area], this is live theatre at its most intimate for we cannot escape the energy of these women, even if we wanted to.  There are no props to distract them – only each other and the roiling emotions they seem to inspire in their partner.  The main issue with the piece is that we are never certain who these women are to each other, nor do we know what happened to them, where they really think they are, or why it is important for them to come to forgive each other in order to move either back – or on [that is not clear either].

It’s easy to get lost in the larger questions about what happens after we die when what we really want to know is who these two characters are to each other – lovers, friends, sisters, enemies – or something else we cannot define.  Given that this is really a piece designed to let the actors shine it feels like some beats are rushed, some discoveries do not feel grounded and some of the action feels so intense so fast, we are tempted to worry about the actors – which pulls us out of the show a little bit. It is a very athletic piece of theatre formed out of a deep interest in philosophical questions and that’s something we want to encourage. We just wish we had more of a chance to access these characters and maybe understand a little bit about their world. [Even Beckett lets us do that- a little bit].

Directed by Scott Golden.  Written by Kelley Pierre.  Kat Lester is the Stage Manager.  Nikki Muller is the Fight Choreographer.

There are only three performances left – check it out if you can and let them know what you think. 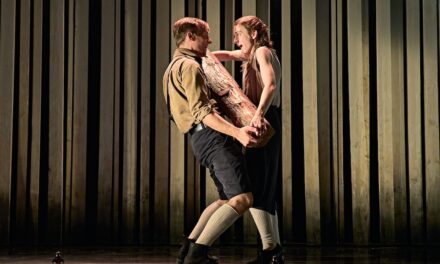 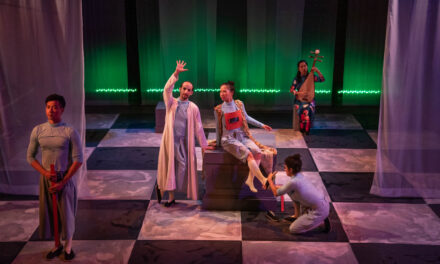