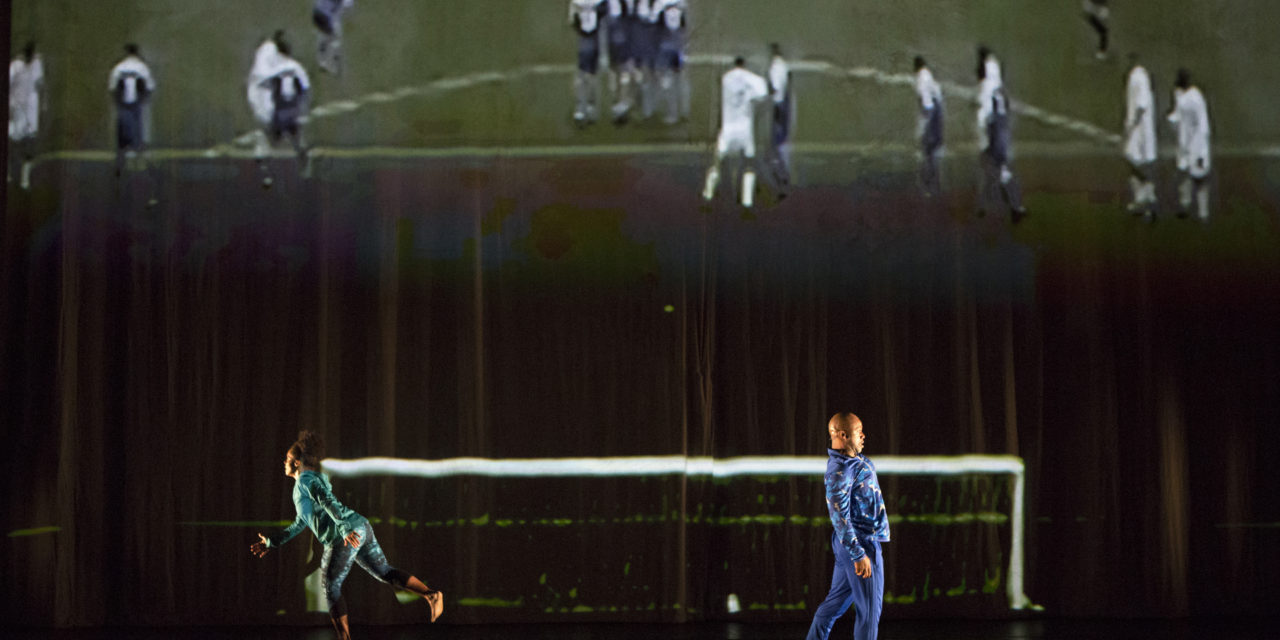 Beginning with the soccer ball, Marc Bamuthi Joseph moves to the left and to the right, shifting a soccer ball around the center court.  It’s a complicated pattern, perfected over time.  The performer and his fierce team of five performers have all the moves.  Sporting teal blue and patterns, they reminisce about the good times at the arena while sporting.  It’s about the soccer, the stands, and the families who engage in the games. 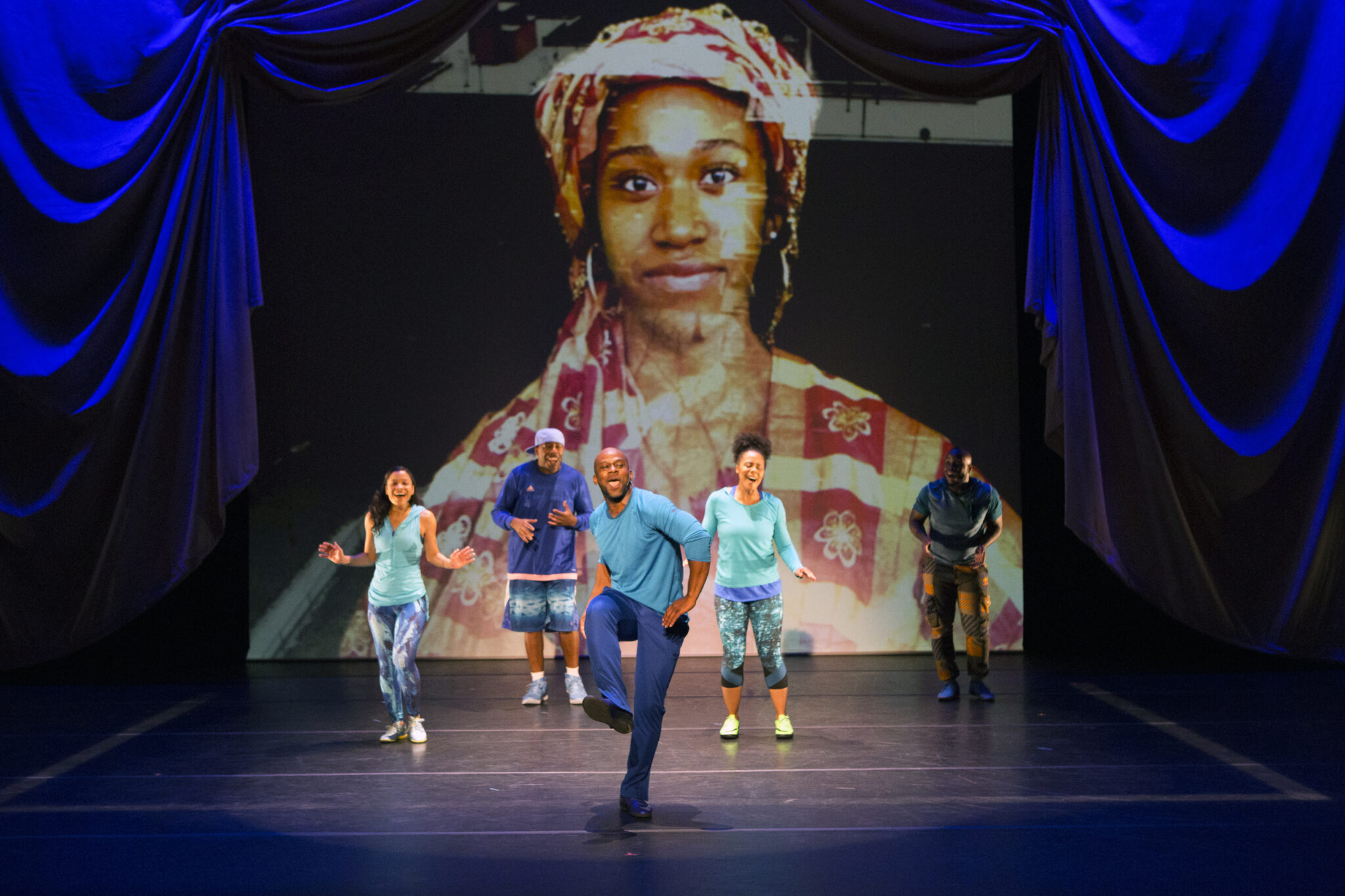 Bamuthi describes the thrill of sports.  His sense of arena is fortified, and continued practice is more than a ritual.  Point by point, step by step, it’s a demand:

What is so exciting about the roar of the crowd?  Hearing joyous tones has everything to do with the experience of being in the opera house at Brooklyn Academy of Music.  Peh LO Tah stretches the bounds of the linguistic variation we hear at the opera house.  So much of Peh LO Tah is spoken word, but there is also singing from the female and male members of the cast.  One of the performers is particularly skilled at beatbox; he is accompanied by light, spiritual singing.  All of the tones are practiced, and the composition is both surprising and soothing.  After a movement passage and spoken text are added, it is intricate.  With the human voice one of the most powerful instruments you can encounter, it’s great to find the breath and listen to the writer’s words. 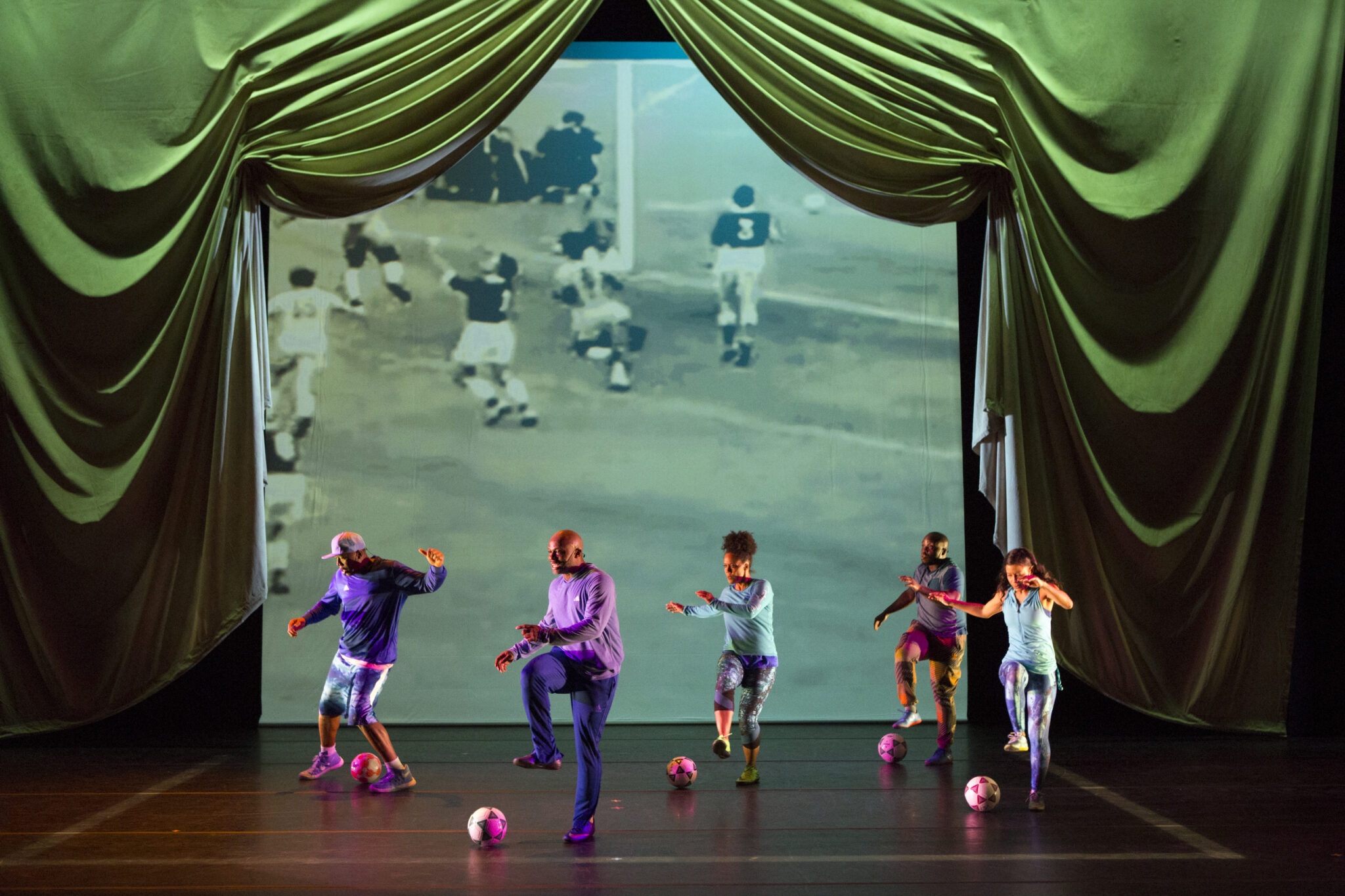 It’s an emotional, visceral experience.  Reliant on one another and capable of feeling in the moment, they shuffle in time.   Images behind them echo the dance.  Set and video design by David Szlasa includes large close-ups, reminiscent of a verité style popular in the 70s and 80s.  In it, their sense of discovery has never been more profound.

The ensemble members place themselves within a larger context.  Their joy and their admiration and their incredible sense of firm peace in the world can be distinctly felt.  They don’t divide on gender lines but delve deeper into the experience of being responsible men and women, adults and as parents.  These distinctly American performers talk about the Black experience, with humble beginnings in Queens.  At this stage of their career, they’ve traveled the world, and describe their journeys in Brazil and elsewhere.

So much reflection results in a rather evolved understanding of the body.  Moments of stillness, with close-ups on the face, are contrasted with poses and dance combinations.  The most petite dancer, curvy and a bit younger than the other performers, discusses what it’s like to see the joy in her son.  She is transformed and inspired in seeing the development of his joy in the world, particularly around the soccer game.  Such words are heard, but they are truly felt by the actress and dancer on the stage.  That important family experience brought together by sports, greater define their meaning and purpose in the universe. 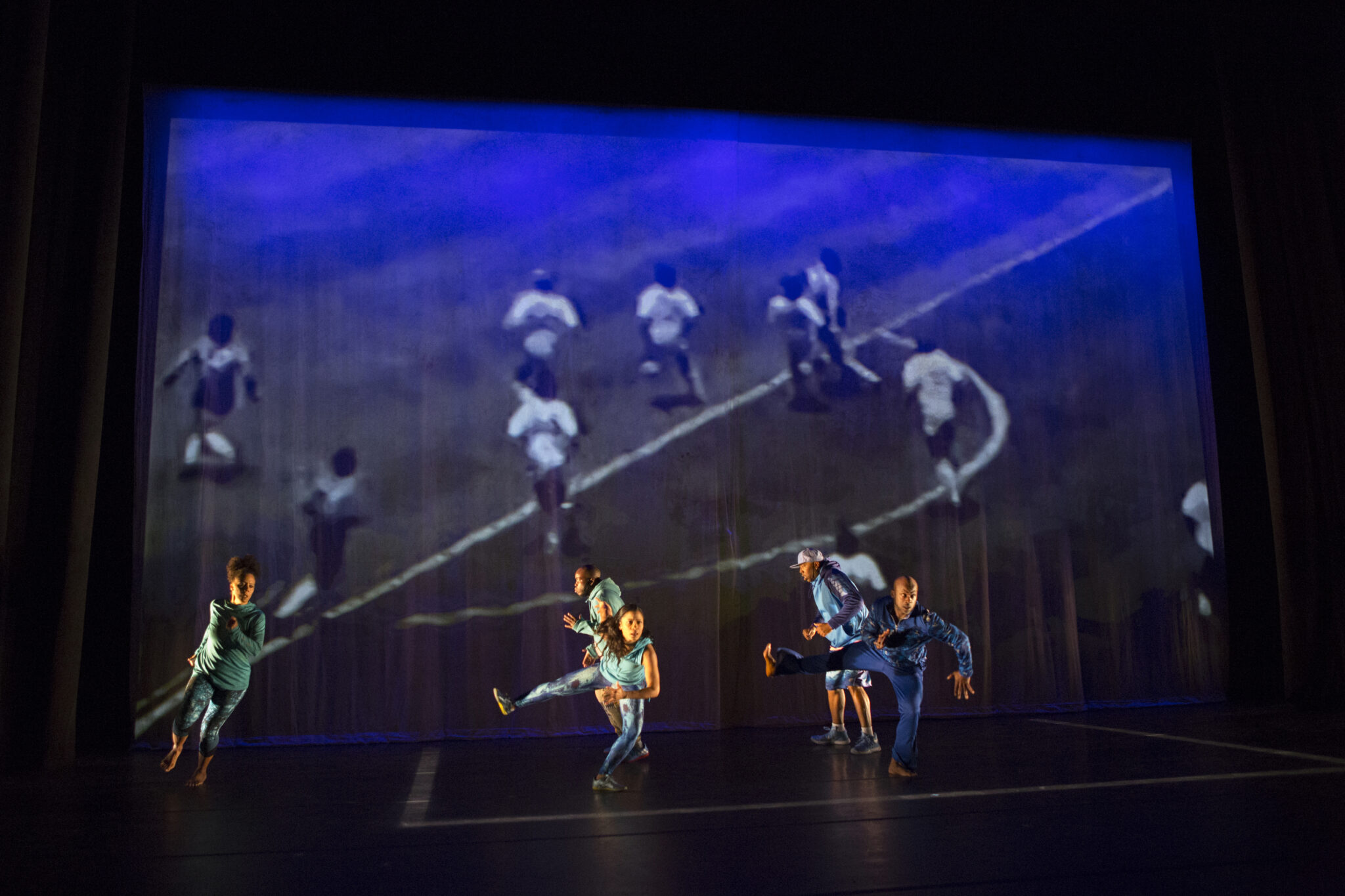 Peh LO Tah is an amazing experience for a diverse audience that transcends ethnic barriers.  If you love performance art, you would have appreciated the organic experience of breathing in the words, letting go, and listening to the sounds.

Peh LO Tah ran from October 18—October 21, 2017, during the Next Wave Festival at Brooklyn Academy of Music. 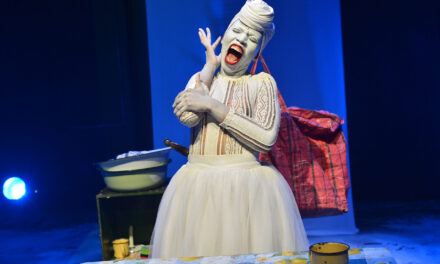 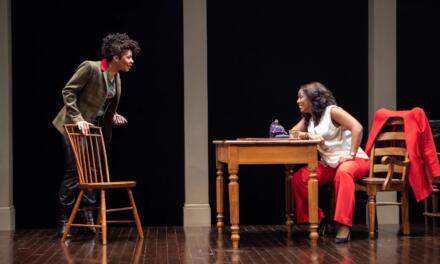