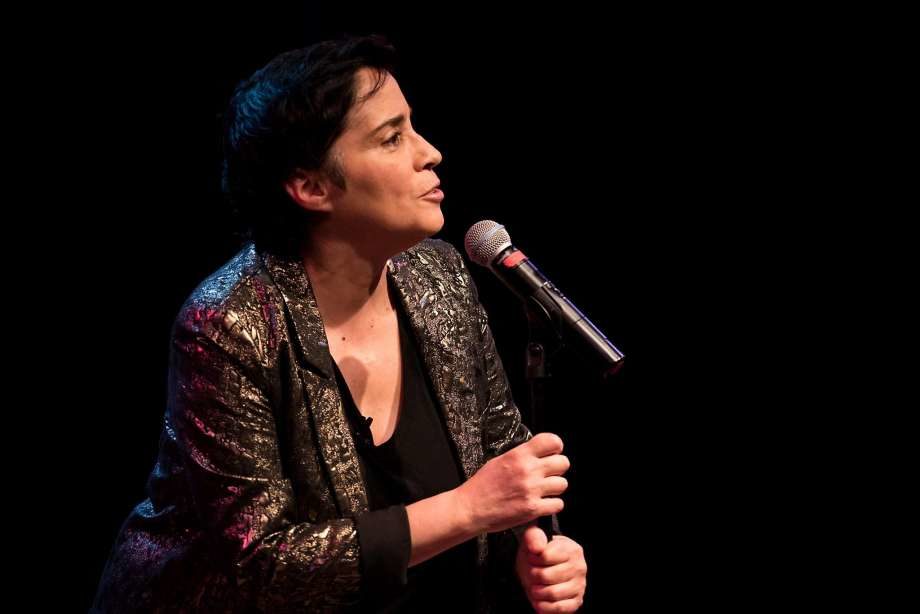 Marga Gomez began her career in San Francisco’s gay comedy clubs in the mid-1980s, including the famed Valencia Rose Cabaret. A native of New York City, the Puerto Rican/Cuban-American comedian, humorist, and playwright has been one of the most prolific queer Latinx comedians for the better part of the last three decades. In fact, she was one of the nation’s first openly lesbian comedians and her work has unabashedly centered on the intersections of queerness and Latinidad.

Gomez’s latest solo show, Latin Standards, received its world premiere under the direction of David Schweizer in the Under the Radar Festival at The Public Theater from January 11-15, 2017. The show was later produced at the Off Center Festival in Costa Mesa, CA from January 19-21, 2017. This fall, Gomez and Schweizer bring Latin Standards to the Los Angeles Theatre Center’s Encuentro de las Américas from November 2-19, 2017.

In this interview, Gomez discusses Latin Standards, the highs and lows of writing the show, and what audiences can expect at Encuentro 2017.

Trevor Boffone: Latin Standards is highly autobiographical in that you tell your own family’s story, intersecting vignettes of you producing a queer Latinx comedy night alongside tales of your father’s career in show business. Can you tell us more about the show?

Marga Gomez: This is officially my 12th and final solo piece and I plan to enjoy every minute of every performance at Encuentro. I’m a queer Latinx comedian of a certain age, finding myself beyond the crossroads and up against the orange apocalypse and shows cancelled due to climate shitstorms. What would my Cuban dad do? In his Manhattan glory days as a Spanish language comedian, producer, songwriter, and immigrant, my father would answer phone calls with the same greeting “Siempre Luchando!” His fighting motto is at the root of Latin Standards, a story of a Cuban Dad, his lesbian daughter, and their setbacks, perseverance, and triumphs, not always in that order.

The premise of the show is that the audience is at a fabulous concert in which I “introduce” my father’s hit songs (or Latin Standards) recorded by notable groups like Trio Los Condes. Dad’s songs were boleros with the same message: “The man is good. The woman is bad.” With each intro I segue into a related vignette: my father’s best day ever in 1967, or San Francisco in 2012 when I launch a doomed comedy series at a historic Latino drag club called “Esta Noche” that would be felled by gentrification.

It’s not as complicated as it sounds and my glittery pantsuit is on point. 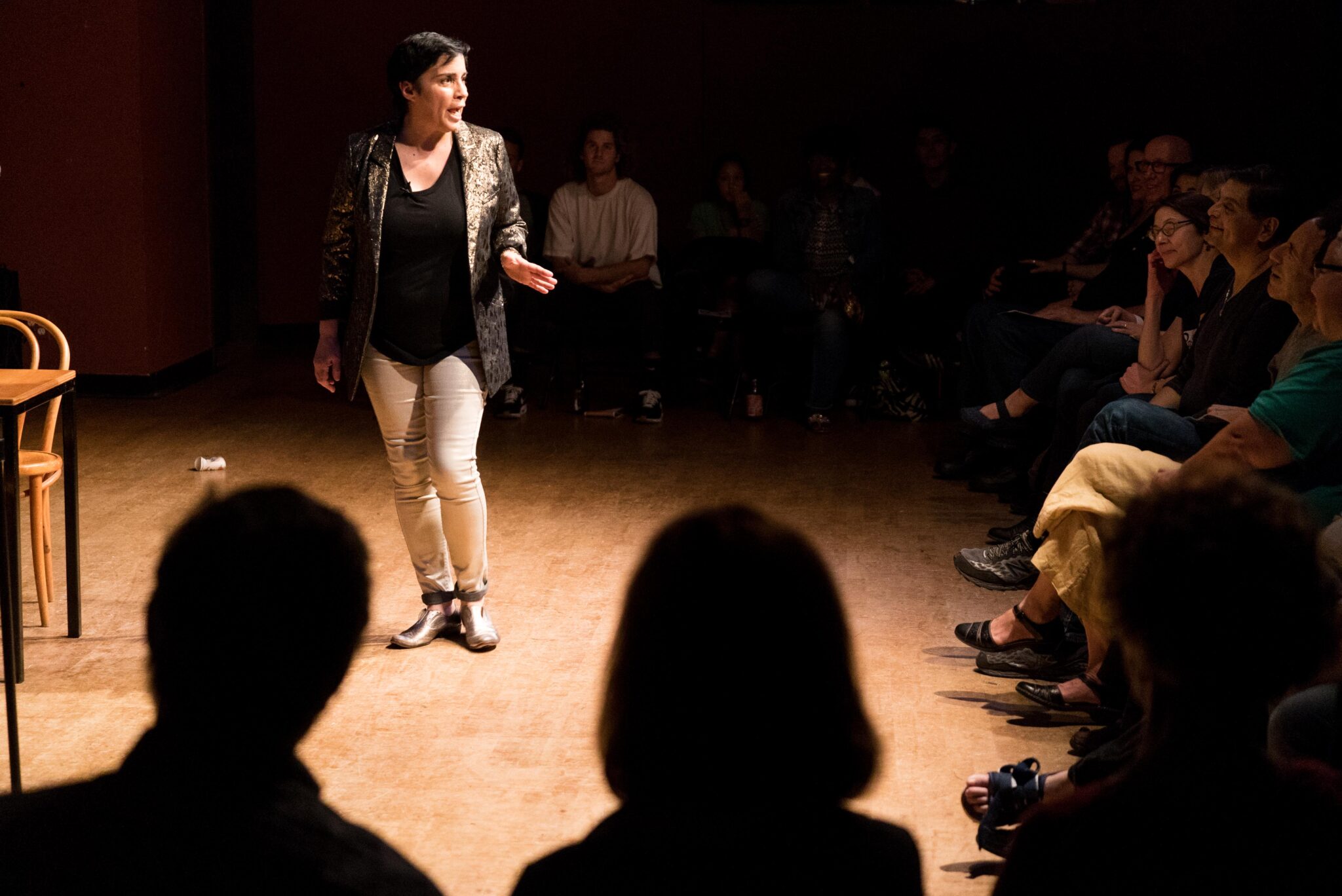 Trevor: You’ve been working on Latin Standards since 2016. Can you tell us more about your process in writing the show?

Marga: I have developed six other scripts with my director David Schweizer: lovebirds, POUND, Los Big Names, jaywalker, Intimate Details, Long Island Iced Latina. He’s very patient with me because I’m one of those procrastinators. Basically, we will try to sync up a few days in the pre-workshop phase to be in the same city. He’ll put me up in his loft in New York and I’ll break all his appliances accidentally. To begin work, I perform a rough draft for him. He’ll give me notes mainly about structure and I’ll rewrite that night and go again the next day. After 15 years we can get a lot done in a short time which leaves us room to socialize.

The germ of an idea for Latin Standards was in my head ever since my father died in the 80’s before I ever considered doing solo theater. He was broke then but when I cleaned out his apartment I found half-written songs on guest checks in his effects. He took to waiting tables between gigs. In the mid 90’s, I wrote Line Around The Block about him and I felt I missed the mark. I needed to live more, take some hits. Now I’m about the age he was when he passed and I can speak for us.

I started writing Latin Standards for a commission that required music. I didn’t get the commission but now my script was underway and the subject was something too timely to quit. I kept working on it, running new pages by David.

Trevor: Were there any unexpected challenges or moments that surprised you?

Marga: Shortly after the commission fell through I by chance got into a friendly conversation with Mark Russell, producer of Under The Radar at The Public. I told Mark about my new script. He asked David and me if we could have Latin Standards ready to premiere by January. Of course, we said yes. Of course, my stomach was in a knot. David and the designers had big plans and festival tech run-throughs are never long enough. The New York Times was in the audience for the first show. I had come down with something that felt like laryngitis. There were moments when I wasn’t sure sound would come out. Luckily Meryl Streep had laryngitis the night before in her anti-trump Golden Globe riff. So laryngitis was in. I got a great review in the New York Times. I didn’t expect that because I was so sick. 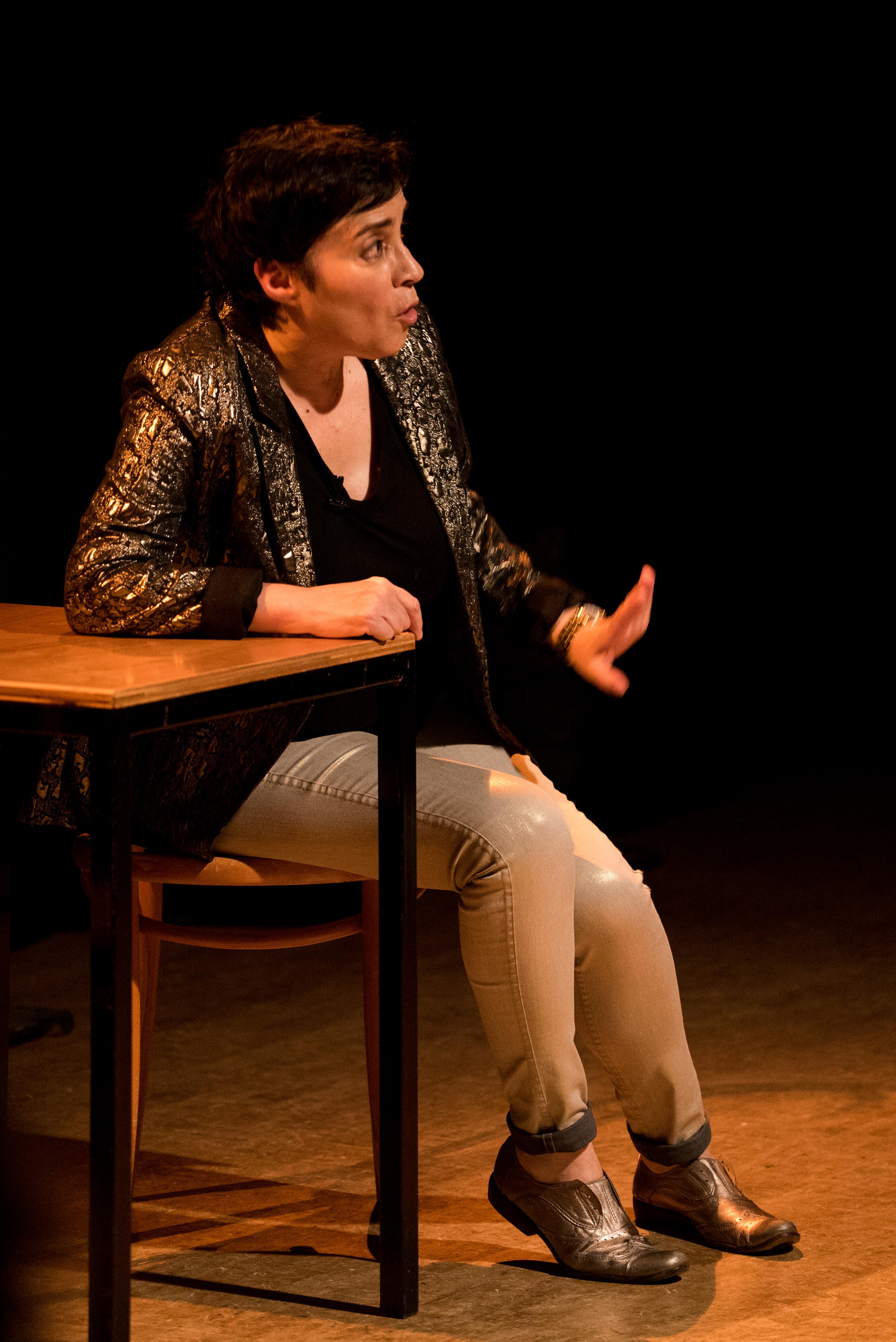 Trevor: As you gear up to bring Latin Standards to the Encuentro de las Américas, what can audiences in Los Angeles expect to see differently from previous runs of the show?

Marga: I’ll be sticking to the script more than ever before to sync up with the Spanish supertitles. I had been using archival family projections during the show but now I think it’s better, freer to imagine how characters appear.

Trevor: Encuentro 2017 aims to bridge Latinx and Latin American theatre artists in conversations about aesthetics and cross-cultural collaboration. What do you see as Latin Standards role in this work?

Marga: I am so honored to participate. I want to represent queerness and mujerness in the conversation. I worry that my poor Spanish may be off-putting to some cohorts. I just talk so damn slow in any language. I also want to represent slow talkers—and mimes.

“The Ridiculous Darkness” Is An Instruction Manual For Reality 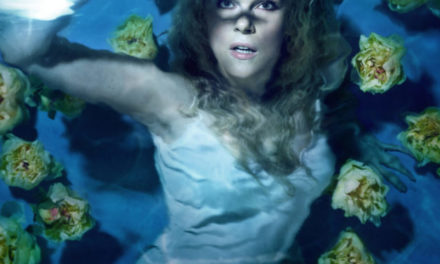