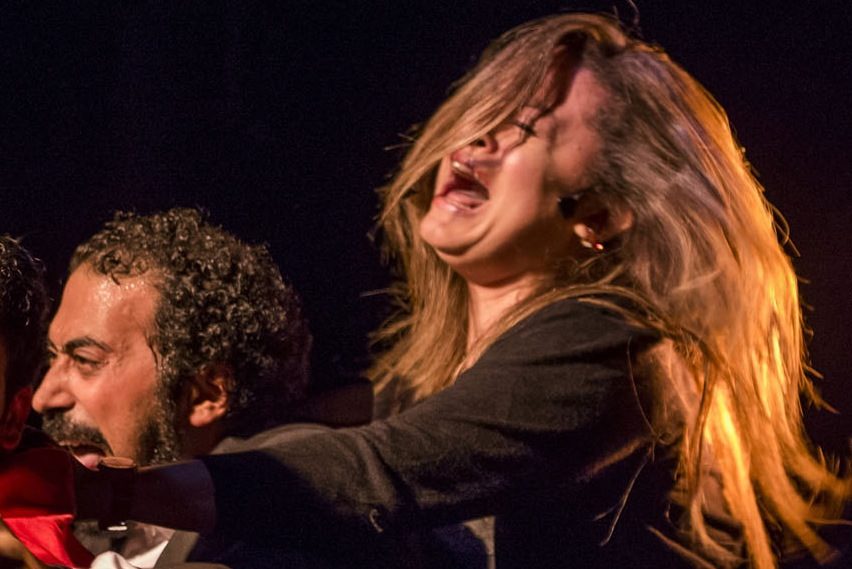 "An Enemy of the People" directed by Nora Amin. Photo credit Bassam Elzoghby

It was September 2012 that I had decided to stage An Enemy of the People, by Henrik Ibsen. A play clearly criticizing the democracy of the boxes and propagating liberal democracy, it looked as if it were made exactly for the Egyptian situation. The democracy of the boxes in Egypt had brought the Muslim Brotherhood to the presidency. All performing arts entities were threatened by a religious regime aiming to erase any trace of artistic expression: the Brotherhood even went as far as to claim that arts do not constitute any part of the Egyptian identity; they defined the Egyptian identity as Islamic, and negated any Pharaonic components or Coptic components. The artists generally thought that it was time not to perform or “play” but to protest. Many people saw performance at that moment as a luxury, as a celebration or an entertainment not fitting to the moment. In my company, Lamusica Independent Theatre Group, we saw it as a form of resistance and survival; the stage was our square and the performance was our protest.

I made a dramaturgy of the initial play where I made the five acts into one act of an hour and a half. The language was colloquial Egyptian. The style was musical, closer to a rock concert. The settings was almost bare, the spectators part of the scene where everybody is in the same space and there is no separation between the actors and the spectators, there is no stage per se, we are all in the light, we can see each other, exchange opinions, talk, scream, cry and comment. I invested my practice of forum theatre, where I spent 2011 and 2012 training 600 activists and creating the Egyptian National Project for Theatre of the Oppressed, to re-shape our theatrical space as a platform for communication, participation, and bonding. It was a platform where we could bring the newly born culture of protest into performative practice, where we could interweave the new mode of collective communication within the theatrical rapport with the spectators. It was a moment of absolute freedom in creation, where nothing from the past fake conventions could be imposed. This freedom of creation was a fruit of the revolution; it was also a freedom expected from the audience as well, like a reminiscence of the 18 days at Tahrir Square (25 January to 11 February 2011).

In our creation of An Enemy of the People, we did not think of appropriating Ibsen nor of “Egyptianising” the characters, because the flame of the idea and message, and the flame of the organic connections within the space, gave the production its identity: an identity in the togetherness, the instant presence, the now and here of the action; an identity beyond national labels, one that is rooted in the human universal scream for dignity and freedom, the culture of the revolution, and the new human consciousness. The performance uses re-enactment and the notion of a happening. It mobilizes the emotional memory of the revolution to engage the spectators; those who were silenced during a whole tradition of Egyptian theatre can now speak and acquire a vital presence. It was as if the style of performance were giving faces and names to all the spectators present; the spectators had the right and responsibility to shape the theatrical scene with their responses and energies. They had a voice just as they did in Tahrir Square. 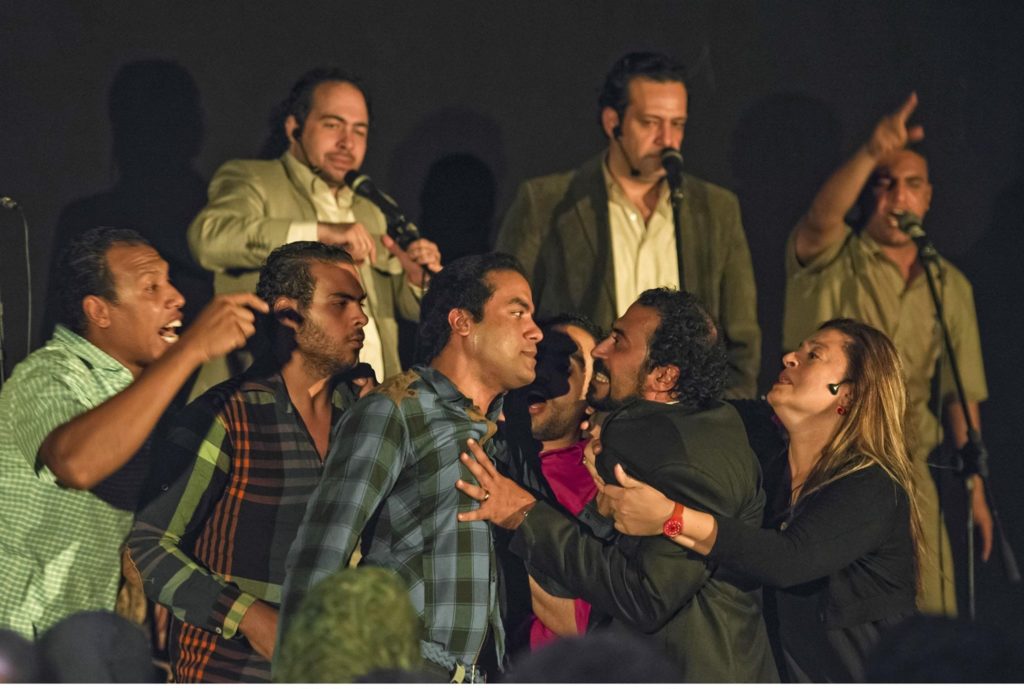 An Enemy of the People directed by Nora Amin. Photo credit Bassam Elzoghby 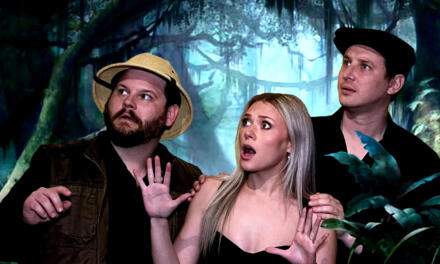