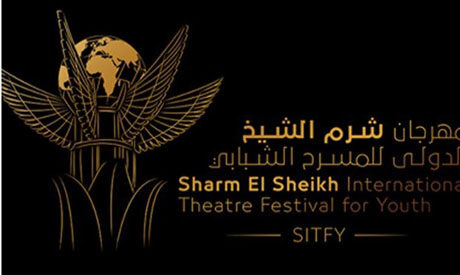 The channels aim to archive the festival’s previous sessions and their activities.

The Sharm El-Sheikh International Theatre Festival for Youth (SITFY) has launched YouTube and SoundCloud channels documenting its past sessions and activities, according to Mazen El-Gharabawy, founder and president of SITFY.

While the festival is currently archiving its past sessions, in the future YouTube will be also used to screen live events taking place during the upcoming editions.

“By 30 June, the channel will have uploaded more than 90 percent of videos and sound recordings documenting SITFY’s previous editions,” El-Gharabawy revealed in a press release.

The online channels were launched to sustain the general awareness of SITFY and its importance in the cultural scene at a time when all cultural activities have been suspended as precautionary measures to stem the tide of the coronavirus.

This year, the festival’s 5th edition was scheduled to take place between 1 and 7 April, and as such, it was one of the first events affected by the shutdown of cultural activities that was put in place on 9 March.

The festival planned to host many troupes and workshops with an aim to bring together young theatre practitioners, playwrights, and theatre academics from Egypt, the Arab world and the international art scene.

Among the new additions to SITFY’s 5th edition was a competition for young playwrights. The texts submitted by the writers were judged by Ayman Salama (Egypt), Sami Al-Gamaan (Saudi Arabia), Mufleh Al-Adwan (Jordan), and coordinator, writer, and critic Dalia Hamam.

The festival is supported by the ministries of culture, youth and sports, and tourism, as well as the governorate of South Sinai and many local and international cultural authorities and private companies.

This article was originally posted at Ahram Online and has been reposted with permission. To read the original article, click here. 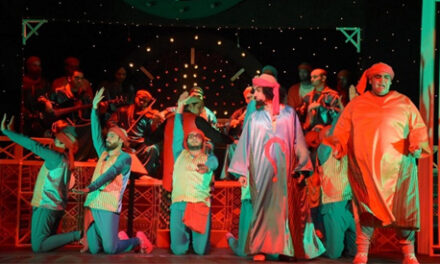 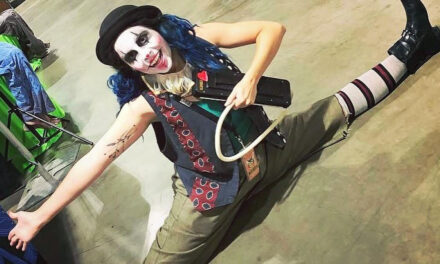