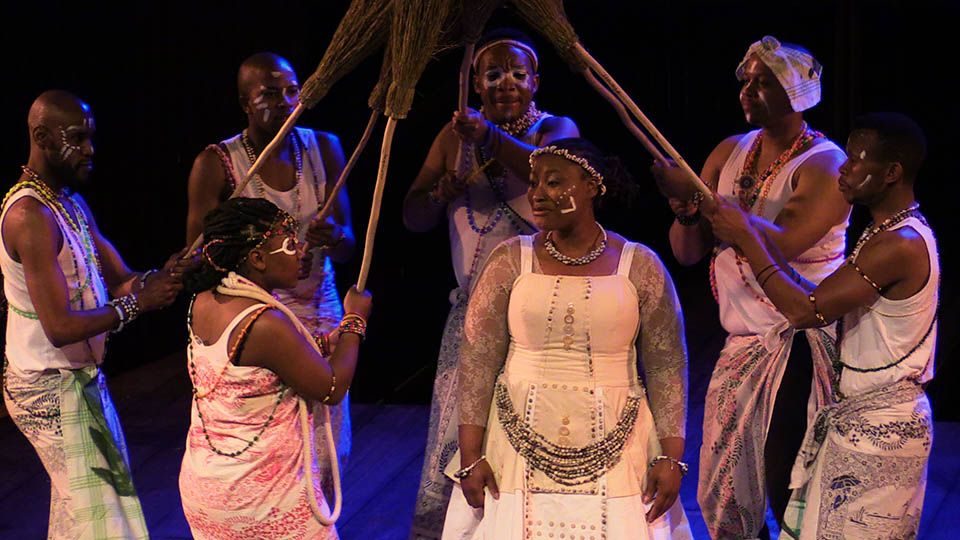 South Africa’s education authorities are reviewing the school curriculum. Basic Education Minister Angie Motshekga has confirmed that the review will feature a focus on “decolonization,” reflecting the need to move towards the use of more African and South African novels, drama, and poetry. This might spell the end of William Shakespeare in the country’s classrooms. The Conversation Africa’s education editor Natasha Joseph asked Professor Chris Thurman about the implications of the proposed review.

How much Shakespeare currently features in the South African English curriculum?

I’m not an authority on the current arrangements nationwide and it’s difficult to generalize; in addition to annual curricular changes – not just to set works but to teaching and learning materials, methods, and outcomes – within any given year there’s a lot of variation between provinces, across grades, between schools, and even (potentially) between learners at the same school.

So let’s focus on Grade 12. Learners doing English as a First Language would be likely to study a Shakespeare play in this final year at school. At government schools in the Gauteng province in 2017, for instance, this is Hamlet; favorites over the years have been Othello, Macbeth, and Romeo and Juliet. English First Additional Language learners would be more likely to do a play such as South African playwright and actor John Kani’s Nothing But The Truth.

In 2016 the Independent Examinations Board (IEB), the regulatory body for private schools, introduced Coriolanus as the compulsory Grade 12 Shakespeare set work. In some schools, learners in earlier grades will have exposure to Shakespeare, depending on school or teacher preference. There are also “advanced” programs where senior learners will do extra Shakespeare.

Do you think there’s room for both Shakespeare and African authors? And is Shakespeare actually relevant for pupils in South Africa today?

There’s limited room. English at school level is not purely literary studies; its scope can range from basic language and literacy skills to film and media studies. Add to that slower reading rates among learners combined with the inevitable orientation towards exams and – in terms of “long” texts like novels or plays – teachers have to pay close attention to fewer texts rather than offering a wider selection.

But this limited space could still accommodate writers representing both “Western” (a dubious term, but let’s use it) and South African, African or postcolonial authors. The question is whether or not Shakespeare needs to be the “representative” of English – as in British – literature when there are hundreds of other, more accessible authors to choose from.

This links to your second question. For me, the problem is not relevance but accessibility. If you adopt the view: “I am a human being, therefore nothing that is human can be alien to me,” then, of course, Shakespeare’s plays are – or can be made – relevant. But doing so requires teacherly skills and knowledge that cannot be assumed or taken for granted. It requires resources that grant learners access to performances of the plays on stage or at least on screen. I would also argue that it requires an approach to the barrier of early modern English that includes the learners in processes of translation and modernization.

I think it’s fair to say that those things simply can’t be, or aren’t yet, found at most South African schools.

Decolonization has become a hot topic in South Africa over the past three years but it’s been debated across the continent for decades. Does Shakespeare’s work feature in the curricula of other African countries?

Most other African countries have a less fractious or problematic relationship to Shakespeare than South Africa. This is primarily because their colonial and post-colonial histories are different to ours. You can still find Shakespeare in high school curricula across the continent.

But you will find him alongside authors from those countries or from other post-colonial environments. Perhaps even in conversation with (or challenged by) those authors: Aime Cesaire’s Une Tempete, which tackles Shakespeare’s The Tempest, is prescribed in Cameroon. This example also attests to a different view of Shakespeare in Francophone Africa.

Is part of the solution to making Shakespeare’s work more relevant lie in how it’s taught or performed for young people?

Absolutely. Curriculum transformation and the decolonization of education – at secondary and tertiary level – is as much about how material is taught as it is about what is taught.

When I teach Shakespeare my students and I end up engaging with the history of an organization like the African National Congress: from Sol Plaatje (ANC co-founder and translator of Shakespeare into Setswana) via Robben Island to Thabo Mbeki and the Polokwane conference at which he lost the party presidency to Jacob Zuma.

Or we experiment with bringing languages other than English into the classroom to invigorate Shakespeare’s text by translating it into isiZulu, isiXhosa or Afrikaans and then back into contemporary/colloquial English.

But, again, it’s not as easy to do this in a high school classroom as it is at the university level. And, as I’ve said before, it may be preferable for high school learners not to experience “studying” Shakespeare as a form of torture but to encounter him in other ways. This may be through performance, whether performing the plays themselves – for example through the Shakespeare Schools Festival – or watching professional or student productions. It may be through appropriation and adaptation in films, TV series, fiction, visual art. It may be in fragments; it may be in loose translation in any number of contexts. It doesn’t have to be through a formal curriculum.

This post was written by Natasha Joseph and Chris Thurman. 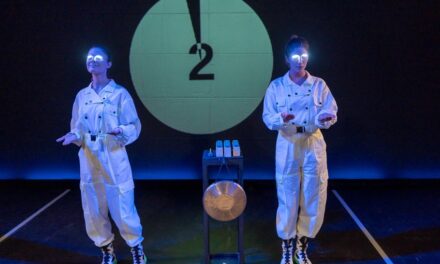 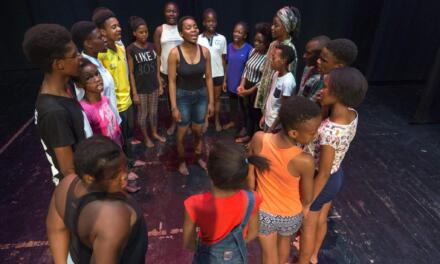