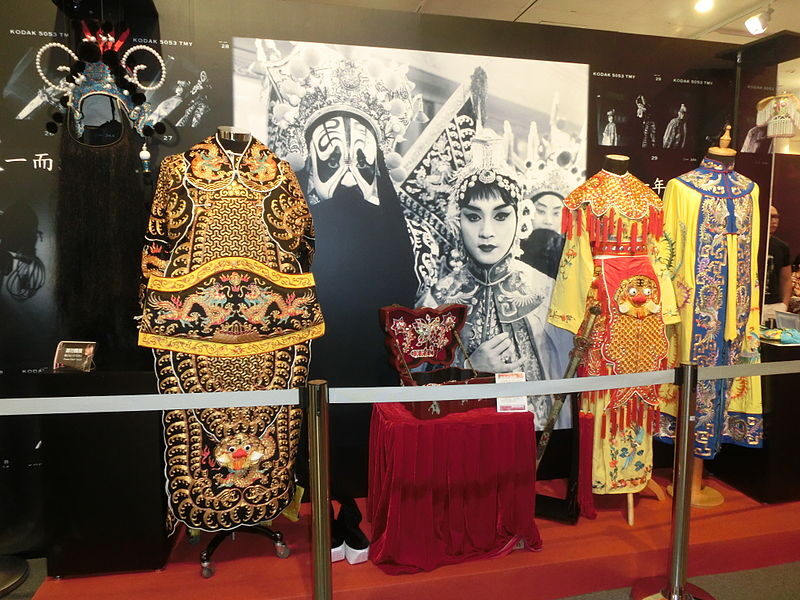 The German playwright and drama theorist Bertolt Brecht (1898-1956) is particularly famous for his theory of alienation as a technique of acting and as an “effect” on the audience. Brecht called them, respectively, Verfremdung and Verfremdungseffekt (or V-effekt); however, in lieu of “alienation,” a more appropriate term to render these words into English would be “estrangement,” for alienation is exactly what Brecht intended to prevent through his newly devised performance apparatus, also known as epic theatre. By replacing traditional character impersonation with third-person narration and by employing a series of other devices aimed at defamiliarizing the dramatic events, Brecht wanted the audience to avoid becoming emotionally involved with the story and its characters. “Alienation,” for him, meant to undergo something similar to an Aristotelian catharsis, for the audience would be disposed to passively accept what they saw instead of assessing it critically and think through possible ways of changing the status quo.

Still, what is probably less known about Brecht’s V-effekt is its connection with classical Chinese theatre in the persona of Mei Lanfang (1894-1961), one of the greatest Beijing Opera actors of the twentieth-century. Although it is commonly believed that the German playwright was considerably inspired by his discovery of Chinese theatre, in reality, Brecht maintained to have found confirmation of his theory of the V-effekt in the theatrical tradition of China. This point is testified by the essay that he wrote to comment on his experience of watching Mei Lanfang perform in Moscow in March 1935. While the accuracy of Brecht’s observations concerning the mechanisms of theatrical impersonation in a Chinese context is still a matter of academic controversy, there is no question that his notion of epic theatre and the related ideas were already fully developed at the time of his Russian sojourn.

The aforesaid essay, originally published in English as Alienation Effects In Chinese Acting (1936), is a precious document in that it helps us understand Brecht’s individual perception of what was to him a totally unfamiliar type of drama. The many incongruities and contradictions which punctuate the Brechtian text suggest that his interpretation of Mei Lanfang’s performance techniques was mainly driven by the enthusiasm of the moment rather than being based on careful critical examination. One such example is the fact that while initially he observes that the Chinese artist deliberately aims to “appear strange and even surprising” to the audience and that he “achieves this by looking strangely at himself,” later he points out that the Chinese performer “achieves his A-effect [i.e. V-effekt] by association with magic,” for “how this is done remains hidden.” Similarly, and contrary to his earlier claim noted above, he further notes that “one has to be able to imagine the Chinese actors achieving an A-effect among their Chinese spectators as well,” thereby suggesting that he, being a foreigner with no previous knowledge of Chinese culture, might have felt (rightfully) “alienated” or “surprised” by what he witnessed but that he was unsure about what the reaction of a Chinese spectator would be. This remark is all the more astonishing if we consider Brecht’s main argument that classical Chinese drama “knows the alienation effect and applies it most subtly.”

Nevertheless, Brecht was right in asserting that the Chinese acting is fundamentally symbolic and anti-naturalistic, for actors make use of symbolic gestures as a means of externalizing the characters’ salient features and help the audience visualize the setting in which the story takes place. And he was again right (or partially right) in mentioning that the Chinese actor does not perform as if there were a fourth wall to separate the stage from the audience; that is, he does not aim to create an illusion of reality for the audience, for he is aware of being watched.

What Brecht definitely failed to appreciate about Mei Lanfang’s art of acting is his tendency to slightly—and subconsciously—alter the impersonation of a given character during his live performances. As recounted in his memoir, Mei conceived of acting as a kind of “understanding” and a potentially continuous work in progress, which did not stop after the last rehearsal. On the contrary, Brecht contended that “the Chinese artist never falls into a creative trance,” for—in his opinion—the latter enters the stage with the character already formed in his mind. Such imprecision might have been caused by Brecht’s scarce knowledge of the inner dynamics of xiqu, or traditional Chinese theatre; which is also the reason why he failed to acknowledge that one of the cardinal objectives of the Chinese artist is not to appear “strange” to the audience, but to convey a sense of beauty and of psychological truthfulness through a skilful use of his voice, his body, and very few stage props.

Despite some conceptual—and perhaps inevitable—misunderstandings, Brecht’s encounter with Chinese theatre forms a crucial part of a thick network of cross-cultural exchanges between the theatres of Europe and those of Asia, which have happened since ancient times and which continue to take place in our day. It was thanks to Brecht’s essay that post-Maoist Chinese playwrights rediscovered the significance of the theatrical tradition of their country and re-interpreted it to launch new experiments on the theatrical scene of their time.

In sum, experiences such as the one documented by Brecht and briefly exposed here are not only fascinating in their own right but also remind us that culture is never a static, monolithic substance but a multi-layered process made of connections, interactions, and continuous transformations. 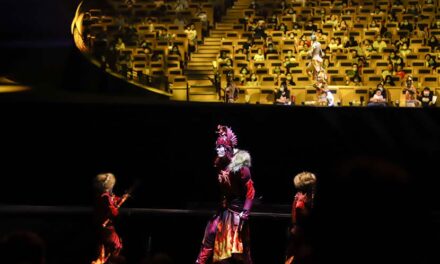 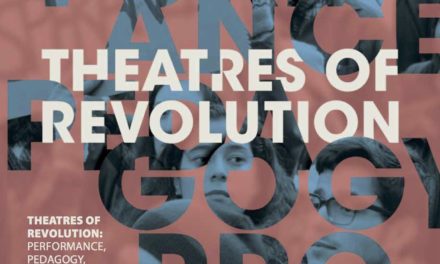