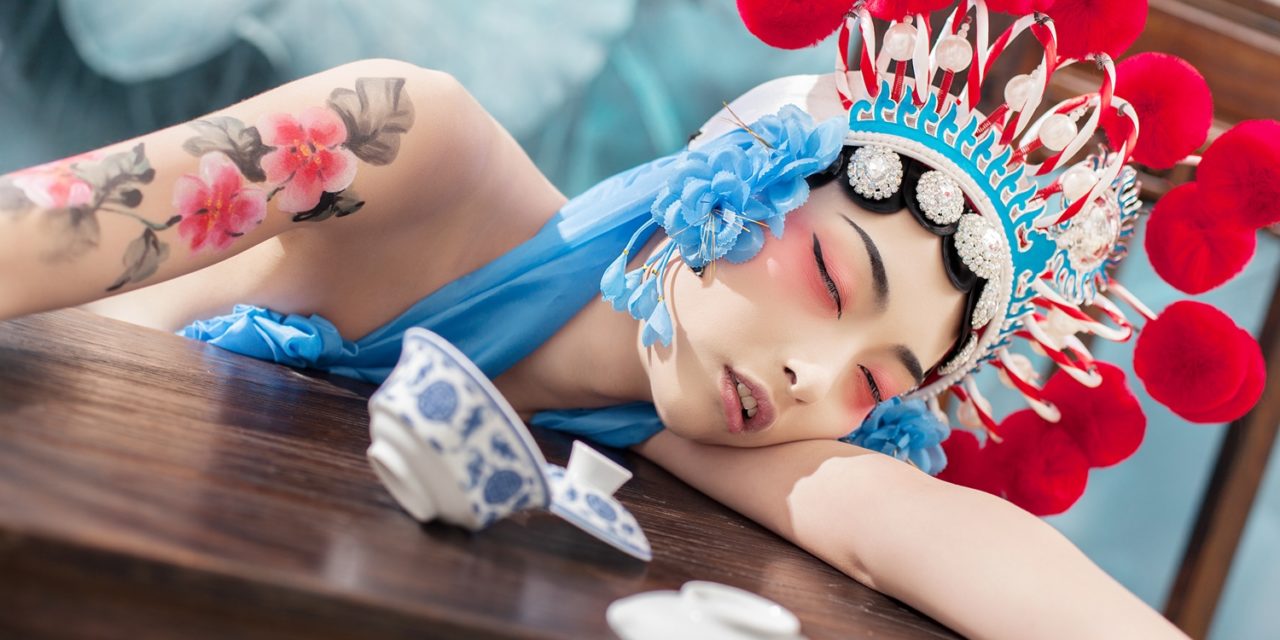 An ancient Chinese text dating back over 2,000 years tells the legend of King Mu, Son of Heaven. It is said that in 964 B.C., King Mu of the Zhou dynasty sent a massive band across the Gansu Corridor deep into the heart of Central Asia. There, he hosted a grand three-day musical performance for the locals. This musical diplomacy led them to revere China’s might.

In a similar way, globalizing Chinese culture has been at the heart of the nation’s soft-power push over the past decade. However, a clear dilemma arises when it comes to promoting Chinese opera overseas. First, folk opera’s appeal is much stronger at home than abroad. Second, new opera lacks outstanding, globally minded works.

Chinese opera can be categorized as either old or new. “Old opera” refers to the traditional forms, such as Peking opera, kunqu opera — native to eastern China’s present-day Zhejiang and Jiangsu provinces — and other regional operas based on local instruments and singing styles. “New opera,” meanwhile, emerged in 1945 with The White-Haired Girl. The style largely combines Western compositional structures with Chinese singing and is also known as “revolutionary opera.”

The sharp contrast between old and new opera has much to do with the legacy of the New Culture Movement of the 1910s and ’20s. The left-wing core of the movement, represented by writer Lu Xun and future co-founder of the Chinese Communist Party Chen Duxiu, strongly opposed so-called old opera for the way it celebrated the baseness of feudal ethics. At the same time, as more and more Chinese people were exposed to Western opera, they were left impressed by the powerful and majestic vocals that ran through works by composers like Richard Wagner.

In the 1980s and ’90s, as China’s living standards rose, opera became more accessible and diverse. At that time, it developed along two distinct paths: one that stayed faithful to revolutionary opera and another that attempted to incorporate more innovative forms and techniques. The former includes works like The Daughter of the Party and The Long March, while the latter includes The Savage Land and Rickshaw Boy.

The first hurdle to overcome when trying to popularize revolutionary opera is the cultural gap between China and other countries. For instance, in The White-Haired Girl, an exploitative landlord wants tenant Yang Bailao, a poor farmer, to repay his debt by giving his daughter to the landlord, to which Yang sings heartrendingly that “the skies had turned a sheet of white from the wind and snow.” However, foreign audiences unfamiliar with themes of socialist revolutionary struggle in China may find it difficult to empathize with Yang’s plight.

To date, Chinese opera has been promoted abroad in three main ways. First, to spread familiarity with Chinese language and culture, the government has sponsored traditional Chinese artists to perform abroad. Since 2004, these initiatives have regularly been backed by a global network of Confucius Institutes. The government also successfully fought to gain recognition for the privileged status of Chinese opera. In 2001, kunqu was listed by UNESCO as one of the Masterpieces of the Oral and Intangible Heritage of Humanity.

The second method is to use foreign works as reference points for new operas. For example, China’s National Centre for the Performing Arts has introduced a large number of operatic works from other countries, to which they hoped that greater exposure would inform and enhance Chinese opera. One successful result from this strategy is Rickshaw Boy, an opera based on the novel by Lao She, whose innovative staging and content earned rave reviews during its Italy tour in fall 2015.

The third method involves showcasing Chinese artists through performances of international works abroad. Prior to enacting the policy of reform and opening up, China was largely unfamiliar with Western music and lacked the technical ability to perform it. At the outset, Chinese singers had trouble mastering the bel canto style, while the strong personalities of the musicians in symphony orchestras made harmonizing difficult. Following the nation’s economic reforms, though, Chinese performers gradually learned the correct vocal methods and even nativized them into a form known as “China bel canto.” Now, for example, the China Philharmonic Orchestra and the China National Opera House often perform non-Chinese pieces when they tour abroad.

Our team at the Peking University Academy of Opera has tried this method before. Because pronunciation in the Western bel canto style differs from that of Chinese language, Chinese audiences may not warm to it immediately. But by incorporating Chinese pronunciation into the singing style to create China bel canto, we have had more success. In July, the troupe traveled to the Chinese embassy in London to perform this mixed genre, singing Chinese folk songs and even Western-style bel canto as part of a revolutionary opera. The performance was a resounding success, primarily because the audience understood the story and found it engaging.

Art must be understood before it can be appreciated. If we want others to appreciate our art, then we must first acknowledge that it may be more effective to use art forms that originated abroad as a way of portraying China, rather than insisting on pushing traditional Chinese arts overseas. If we want our work to resonate with international audiences, then we must find a way to express Chinese feelings using a singing style familiar to foreigners.

For Chinese opera singers, the ultimate goal is to create pieces that tell the story of China, resonate with global audiences, and showcase our musical abilities. However, while we have witnessed ever-greater technical accomplishment in the field, we are still restricted by the number of works available.

In the 1980s, the Chinese art community mostly went along with the idea that for a local or regional art form to be globally successful, it had to preserve the exoticism of its own characteristics. Now, however, there has been a shift toward couching certain unique cultural traits within a mainstream art form to give them broader appeal. In September, for example, an English-language operatic version of the classic novel Dream of the Red Chamber was performed at the San Francisco Opera, which abridged many of the more culturally specific scenes from the sprawling love story in order to make it understandable to foreign audiences. The performance was universally praised by Chinese and non-Chinese spectators alike.

Chinese opera still strives to become a key player on the global stage rather than remaining a side act for small audiences. The prerequisite for this, however, is erasing regional or ethnic barriers to understanding. We need to encourage greater cross-cultural exchange, in part by letting go of the desire to faithfully adhere to impenetrable original pieces. Only by broadening our appeal in this way will Chinese opera take its place alongside existing Western forms. 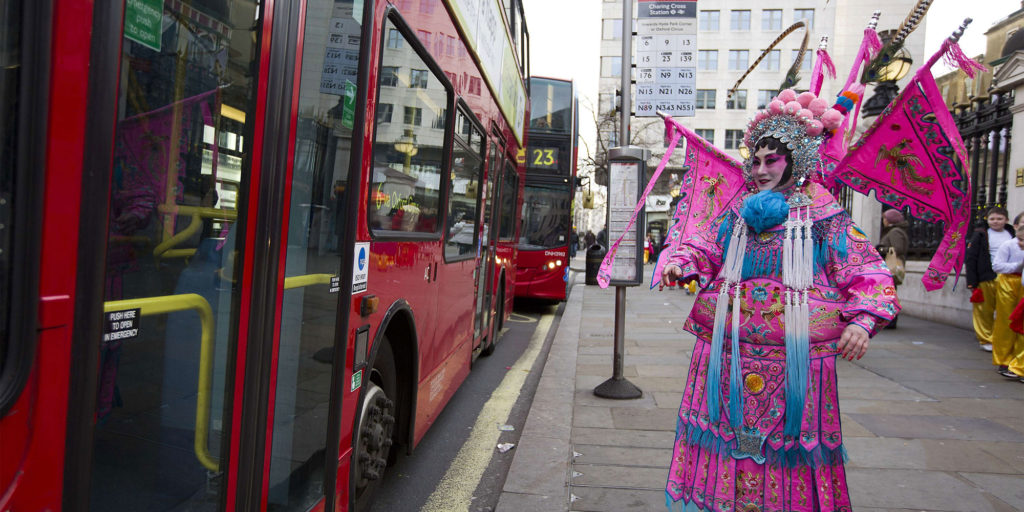 Jiang Yimin is a professor at the Peking University Academy of Opera. 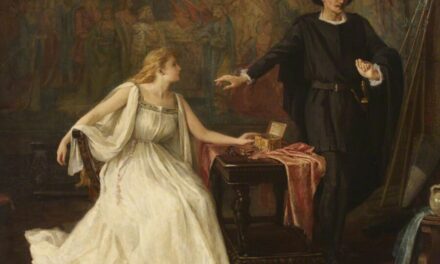 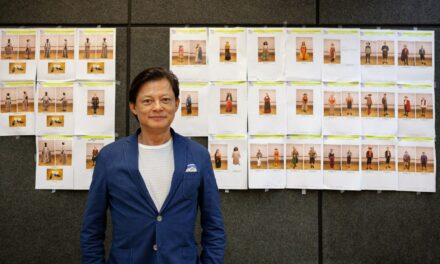 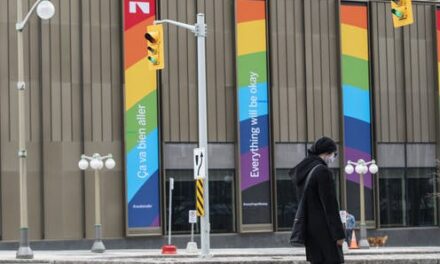 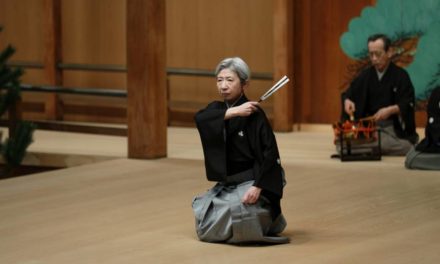