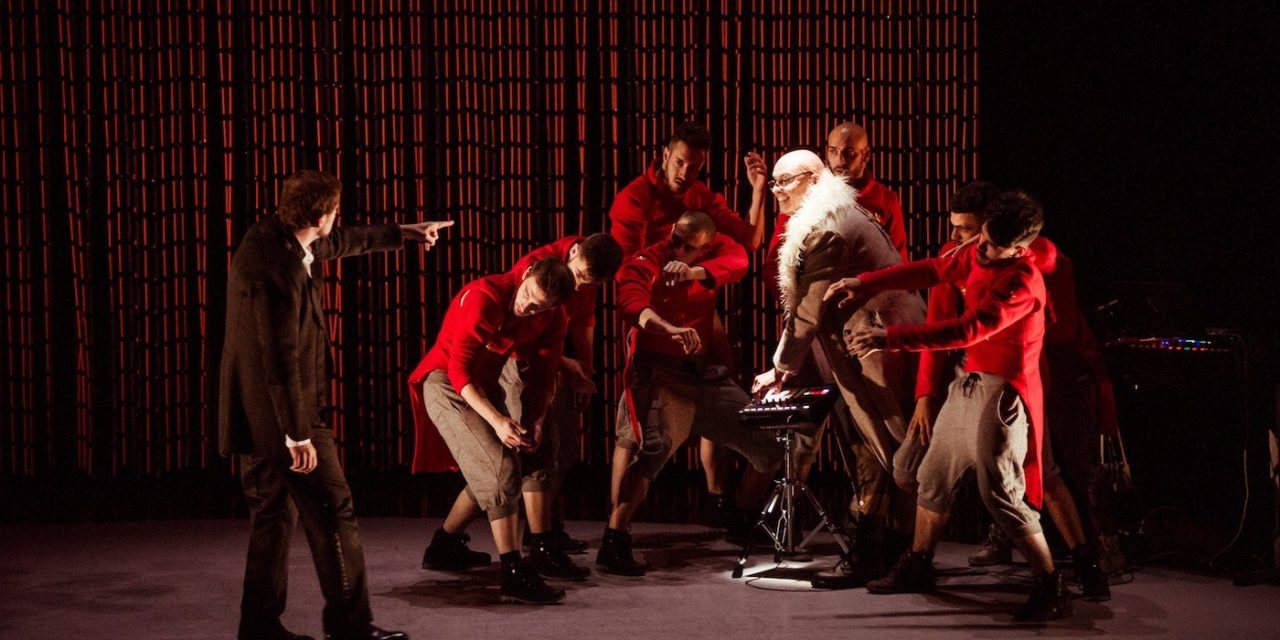 This article is brought to you by Le French May.

Long before movie theatres were widespread, there was the circus, a raucous and colorful world of mesmerizing bodies doing astonishing things. A place of laughter, fun, and to the observant eye, one in which to exercise, experiment with, and witness unique kinds of physical poetry.

With its daring trapeze artists, affecting clowns and coterie of skilled performers and musicians, this world of death-defying tightrope acts and bawdy humor might not have been considered the most high-minded among certain circles, but that does not mean the artistry that arose out of it did not have a lasting impact.

The lively scenes unfolding in this early evocation of mass entertainment, whose origins historians continue to debate but which stretch back millennia, have cropped up as sources of inspiration in fine art, classical music, and literature, a testament to the fact that artistry of enduring quality should not and has never been exclusively confined to the elite.

One composer inspired by the world of circus revelry was Bordeaux-born Henri Sauguet, who in 1945 wrote the ballet Les Forains—The Strolling Players—a lively and imaginative work created as a celebration of life in the wake of World War II, and commanded by leading avant-garde thinker Jean Cocteau as a “true festival of youth and dance.” The popular work helped launch the career of choreographer Roland Petit.

Like Sauguet, Cocteau was inspired by the circus and vaudeville arts, adoring the strange beauty of its spectacles, and finding links between the delicate balancing acts of the acrobats with the careful verbal alchemy of his own craft as writer and poet. In 1930, he produced the now cult-classic film Blood Of A Poet, an uncanny, abstract work musing on the emotional terrains of the artist, featuring cameos of the iconic aerialist and crossdresser Babette.

Cocteau’s enthusiasm for art of the profane sphere reflects shifting attitudes towards the hierarchies of culture and entertainment that would foreshadow the collapse of said hierarchies at the onset of the postmodern era, bringing about creative fusions between so-called high and low brow art forms that continue today, and manifests itself in the blurring of boundaries between genres, cultures, and crafts.

One contemporary pioneer in this vein of bringing together seemingly opposing strands of culture is French choreographer Antony Égéa, who became enraptured by the dynamism, inventive, and subversive spirit of hip-hop as a teenager in the eighties, and has since created a number of dances that breathe new life into ballet with urban dance influences. It’s a project overseen by the Opéra de Limoges, whose director invited Égéa to rework Les Forains with his own vision. 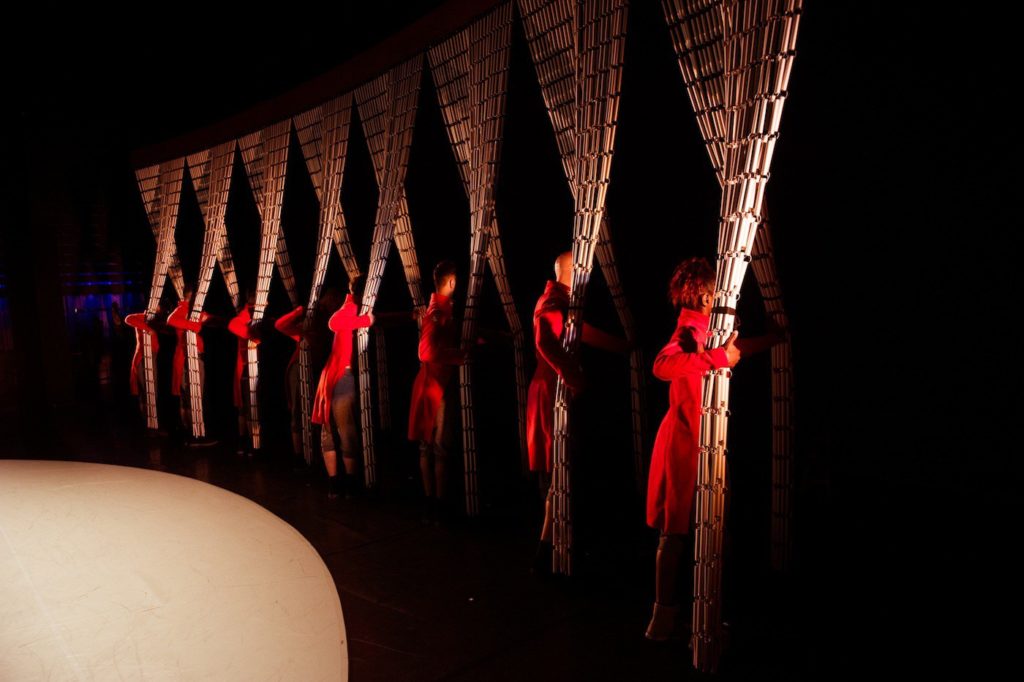 In 2016, he and the troupe Compagnie Rêvolution premiered Les Forains: Ballet Urbain, a rejuvenated version of Sauguet’s work that draws on the transfixing tapestries of hip-hop, blended elegantly with that of classical ballet.  He has said of the piece and of his mission with Ballet Urbain that he wants to emphasize the complexity of hip-hop and contemporary dance. Dance emanating from the street can be just as powerful, expressive, and elegant that of the ballet académies despites its humbler origins: the gritty banlieues.

The piece casts eight contemporary dancers exploring the life and movements of Sauguet’s circus dancers with exuberance and elegance and accompanied by both a live orchestra and the electronic music of French DJ Frank2Louise.

Two years on, and that production is making its Asia debut in Hong Kong, a city that embraces colliding worlds with a openness and delight in novelty that perhaps the freewheeling Cocteau would have found rather endearing. In this edition, electronic music will be performed live, interwoven with the Sauguet’s score, performed by Hong Kong’s own chamber orchestra. 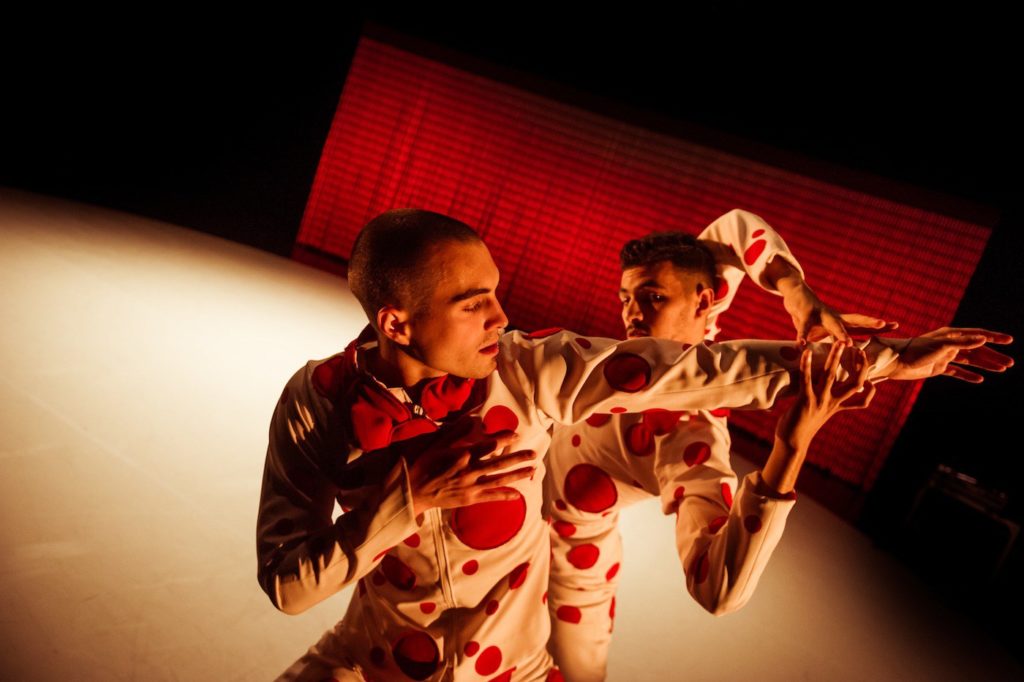 This is a collaboration overseen by the orchestra’s artistic director Leanne Nicholls, who is excited to help bring the creative fusion to life here in Hong Kong. An oboist, originally from Adelaide with a longstanding investment in Hong Kong’s burgeoning classical music scene, she is excited to see this novel and invigorating production make its first foray into Asia.

“The set is simple, and very effective, but the real highlight is the choreography, it’s very energetic and it encourages audience interaction,” says Nicholls, who is particularly eager to bring her young sons to see the show, belonging as they do to a demographic who might not otherwise be keen to go to a more conventional ballet. 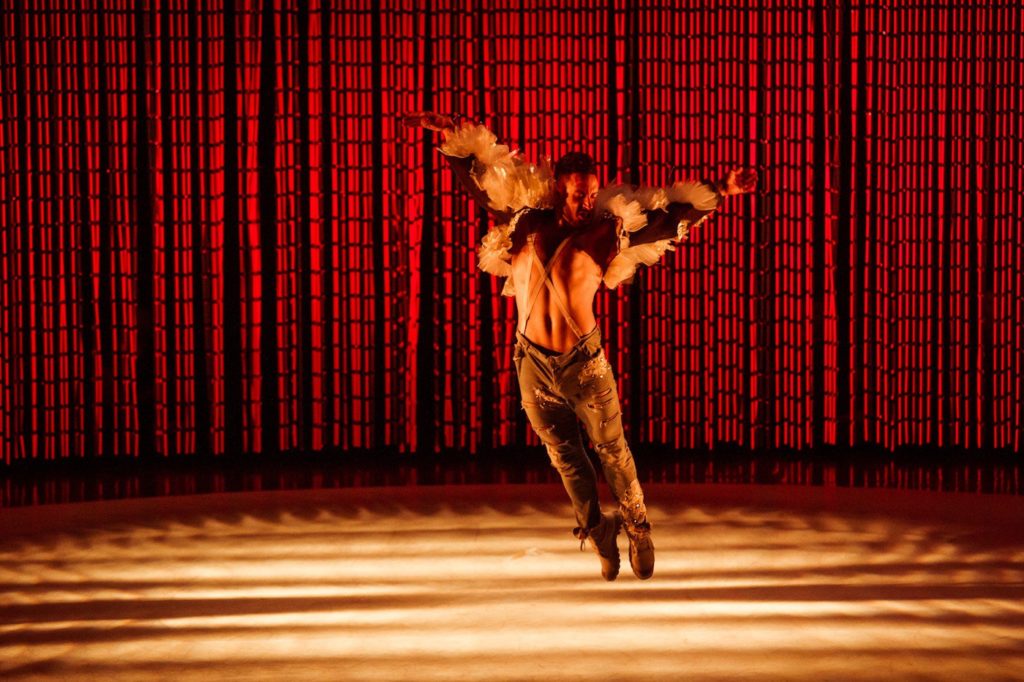 “The piece reaches new audiences,” she says. “Classical music has to move with the times, it has to reach younger audiences.”

She thinks the lively production should entice audiences who might not otherwise think to spend an evening in a concert hall. Like Égéa, Nicholls is an advocate for crossover productions and has broad musical tastes herself.

“I’m particularly fond of Metallica and their orchestral accompaniments,” she says, adding that Lady Gaga’s innovative music is also a source of intrigue.

Of Les Forains she is particularly excited about its energizing impact on audiences here.

“An important message in the piece is a sense of unity, and that’s important not just for Hong Kong, but everywhere.”

This article originally appeared in Zolima CityMag on May 14, 2018, and has been reposted with permission. 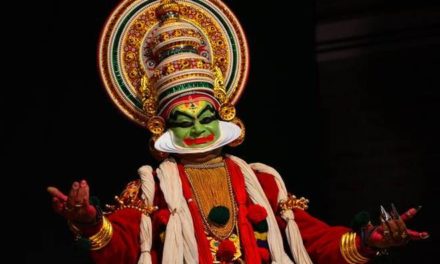 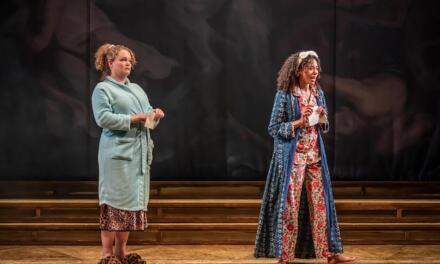