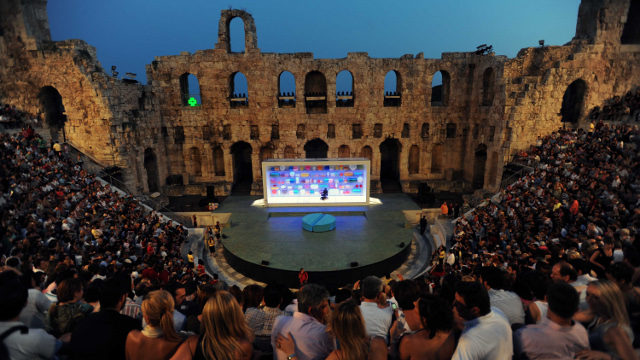 What is it about:

Greece’s foremost cultural festival and one of the oldest performing arts festivals in Europe (1955), the Athens & Epidaurus Festival each year presents numerous theatre, dance, and music artists, acclaimed in Greece and worldwide, attracting large audiences from around the world.

Performances are held annually in the months of June, July, and August. More specifically:

The Athens Festival is held at the following venues:

The Epidaurus Festival is held at the following venues:

This article originally appeared in Athens-Epidaurus Festival and has been reposted with permission. 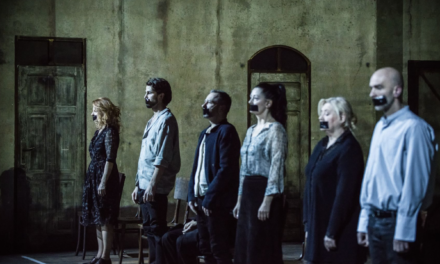