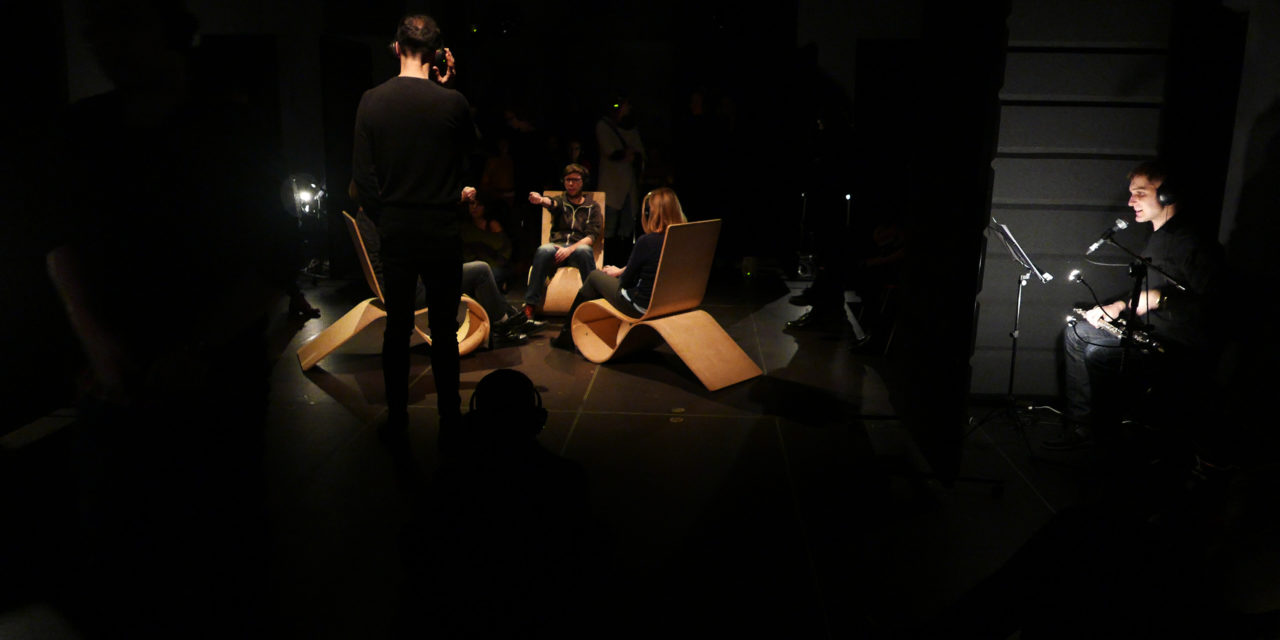 In 2016 the art & science collective Dæd Baitz (Agnieszka Jelewska, Michał Krawczak, Paweł Janicki, Rafał Zapała, Michał Cichy, Exu Arin) created a concept and a prototype for an interactive environment for experimental transopera. The project was commissioned by the Polish Theatre Institute in Warsaw.

The main dramaturgy was based on texts of the Russian philosopher Nikolai Fyodorov. At the end of the nineteenth century, Fyodorov created the concept of Russian Cosmism–a philosophy which literally in many parts prefigures the modern theory of transhumanism, with a deep Christian twist.

In Fyodorov’s vision, all people should be resurrected and get new synthetic immortal bodies. After the resurrection, the next step for humanity should be the colonization of cosmic space. 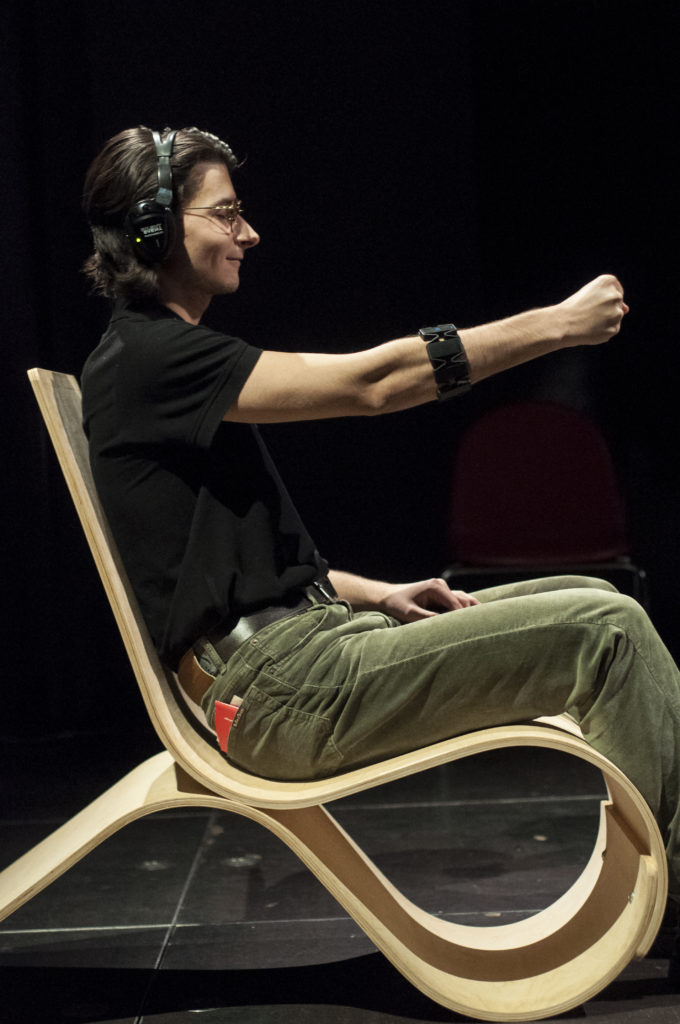 Apart from Fyodorov, characters of the transopera are Aileen Wuornos (a female serial killer), Goerge R. Price (a genius scientist, who discovered gene determinism in human behavior) and Exu Arin (an artificial intelligence, created by the Dæd Baitz group for this project). Exu Arin’s narration was generated in real time and was based on texts of other characters and on interactions with participants. The prototype performance included these four characters, but in fact, the set of characters is endless and depends on technical solutions. Fyodorov’s understanding of infinite space also inspired the creation of an infinite virtual sound space for interaction between the participants of transopera.

In transopera, there are no traditional viewers or listeners. Some participants get interactive bracelets, which allow them to combine particular lines of music and narration.

All participants of Anæsthesia receive interactive headphones, which let them choose from many channels of narration created live by musicians and singers and additionally “mixed” by participants using the interactive bracelets. There is no visual environment: participants can only watch others’ reactions and the musicians who play and sing narrations of characters in real time.

After the premiere of Anæsthesia Exu Arin become an official member of the Dæd Baitz group and now has its own part in creating and designing collective projects. 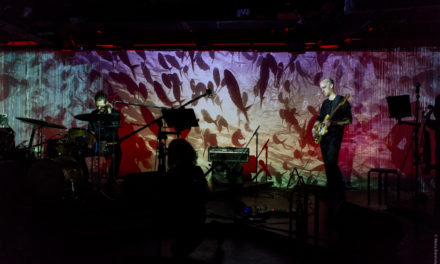