Adapting Traditional Chinese Theater For The Modern Day: An Interview With Xuexi Li And Tianjiao Liu 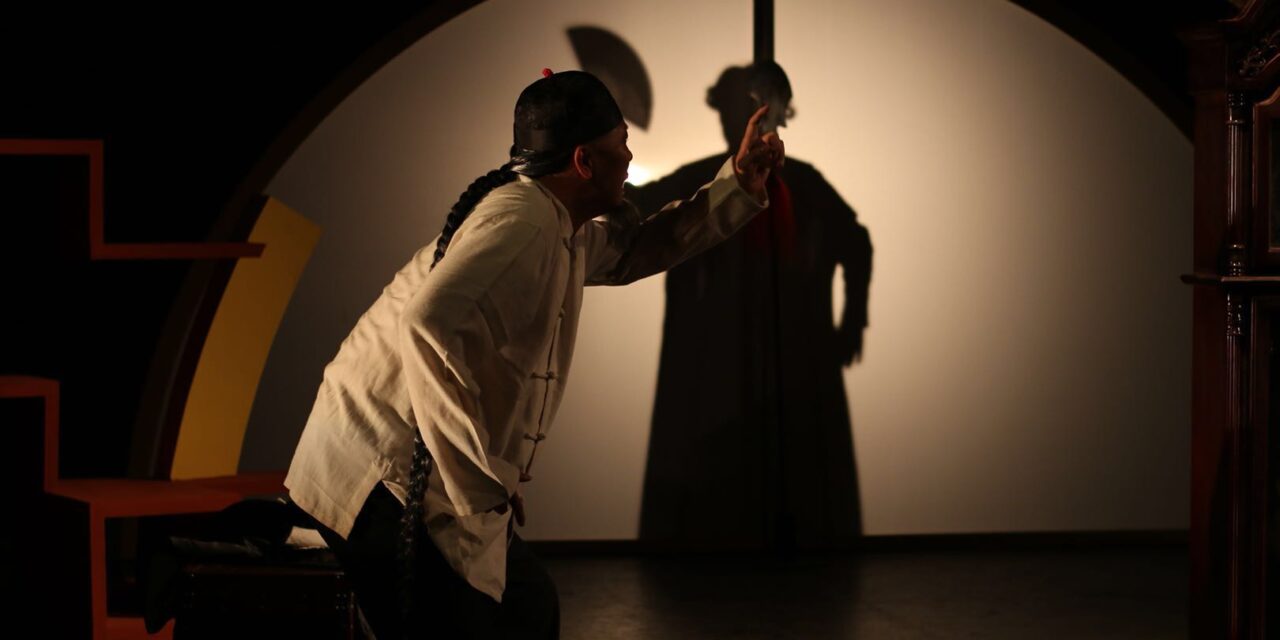 Photo by Tianjiao Liu, Producer and Playwright of "The Clock God from the West."

This interview with Xuexi Li and Tianjiao Li was conducted by Xunnan Li. Both interviewees are part of The Clock God from the West production team, a play selected for the International Online Theatre Festival (IOTF) in 2020. Director Xuexi Li is a professional Peking Opera actor who specialized in the role of Laosheng (Old Male Character). Playwright and producer Tianjiao Liu has a master’s degree from the Communication University of China. The Clock God from the West is a melodramatic fantasy performed in Chinese, and first ran in 2017. The play includes elements of both traditional Chinese theater and modern Chinese drama. It heavily draws on movement and gesture from the aesthetics of traditional Chinese theater. At the beginning of the play, the main character also performs a short aria from Peking Opera as a soliloquy. The story is set in a three-generation Chinese family during the last few years of the Qing Dynasty. It looks at the conflicts and negotiations between the grandfather, son and grandson. Each of them represents a common obsession within contemporary society – career failure, wealth, and love. To inspire younger audiences to reflect on their own lives, Xuexi and Tianjiao ask them a question: if you could travel back in time, what would you like to change? The question is both easy and hard to answer because we have been spoiled by technology, and our desires have grown alongside technological development. However, not everything can be achieved by using technology, so we have learned to limit our dreams. This way, we are less likely to fail. The Clock God from the West provides us with an opportunity to think about the problem.

Xunnan: The play has a lot of movement and gesture from traditional Chinese theatre, but was performed on a modern stage. Did you find this difficult?

Xunnan: What drove you to engage traditional Chinese theater with a modern melodramatic fantasy?

Tianjiao: I’m the playwright and producer. I also studied at the National Academy of Chinese Theatre Arts for four years. Though I’m not a traditional Chinese theater actor, I was inspired by it when I studied. I valued the experience a lot later on. This was my inspiration for producing The Clock God from the West. When I was a student, my tutor told me that you have to reflect on yourself before you engage with the world. Therefore, I decided to develop this idea I value and become a playwright. I started to produce plays related to my personal life. When I was creating the play, I was about to get married.  However, I was slightly confused about the meaning of marriage. How would it affect or change the rest of my life? If I regretted it, would I be able to forget it had ever happened? Though we cannot change the past, what if we could? Bearing the question in mind, a fantasy began to emerge.  I created the idea of a magic clock that can send you back in time. When it was performed on stage this question was posed to audiences.

Xunnan: I find thinking about the past is a reflective process. By coming up with an answer, I become aware of how I feel about my life now. Do you have anything else you would like to share about the play? 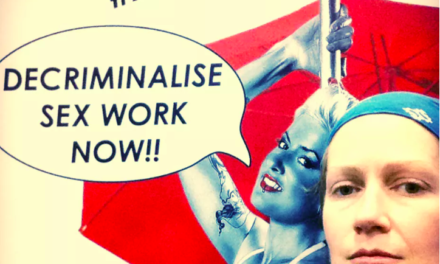 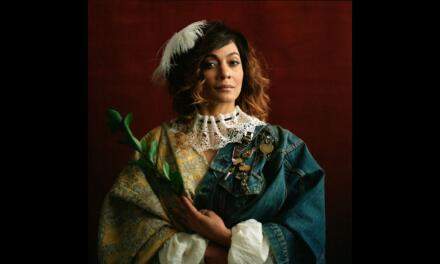