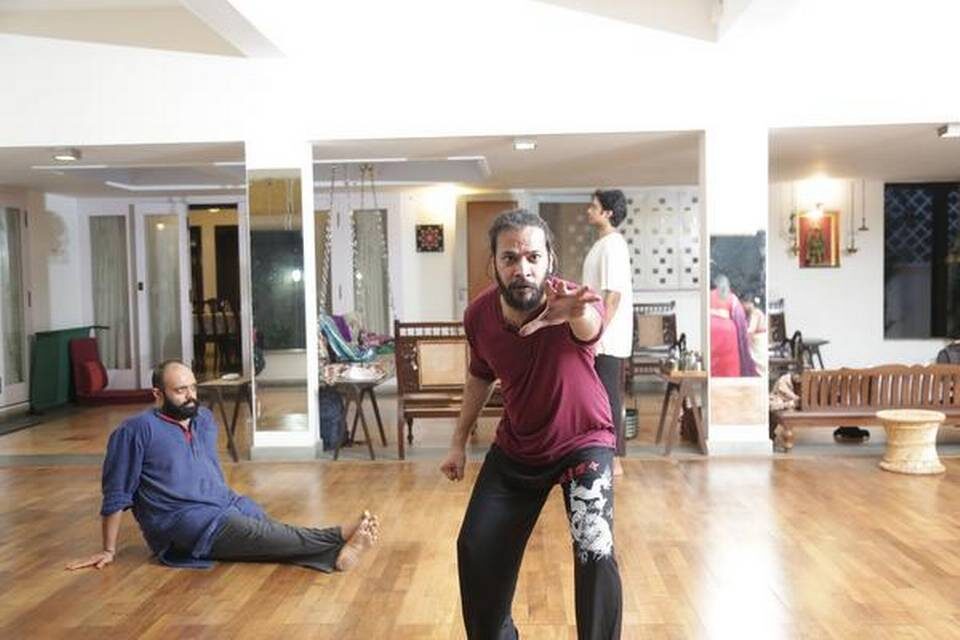 To this day, many interpretations of this speech remain active. In 2003, it resulted in Paul Zacharia’s critically acclaimed Malayalam novella, Ithanente Peru, which examines Godse’s defense of the assassination.

Many years on, Chennai-based theatre director Prasanna Ramaswamy manifests a physical form to this literary work through her play, This Is My Name, produced by Chennai Art Theatre, which will reach audiences in Chennai, this weekend.

The novella shines light on Godse thinking about his actions and defending himself, by drawing parallels from history and other fundamentalist actions.

“I have read a lot on Godse. His defense speech especially shows him as a peculiar character. You cannot but be struck by his argument. I think that left a mark in my mind… I am not a Godse lover, but here’s a strange character in human history! So I thought I’ll try to interpret him in my own way.” “Can’t we stay with it or work with it, without being fundamentalist? This is a personal question that I wanted to explore,” says the director. The other question looks at how pliable art is. The first parallel narrative features Bharatanatyam artist Anita Ratnam.

Set in the present, the scene depicts an interaction between Ratnam and a journalist who questions the contemporaneity of her work. “I am arguing that I won’t throw away the artform’s cultural richness just to prove a point. I can also make contemporary statements using past literature,” says Ratnam.

The scene resonates with Ratnam as an artist, because it is an experience that she is not alien to, as a dancer who constantly employs traditional motifs in her work.

For Prasanna, Ratnam and most of the cast and crew, This Is My Name is also their first outing on stage since March 2020.

This article appeared on TheHindu.com on April 7, 2021, and has been reposted with permission. To read the original article, click here.

Art And Character, Or: I DO Care How We Go Down In History