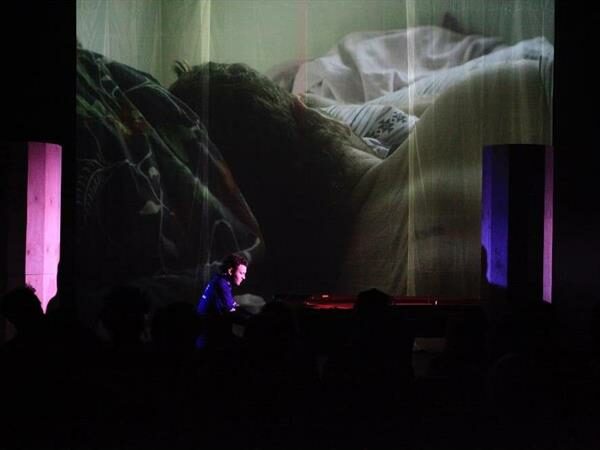 This concept of embodiment permeates Thorpe’s music. His use of scrolling graphic scores in earlier works such as false cognate and Pressure and Light place the emphasis on physical gestures and the way performers use their bodies to create sound.

In these compositions written for other musicians, Thorpe allows his musicians’ bodily autonomy and a greater degree of freedom. While avant-garde art music composers have sought more and more control over the bodies of performers throughout the 20th century and beyond, those working in experimental paradigms like Thorpe cede such control.

Angular, disjointed chordal figures, interspersed with the odd forearm cluster chord are prominent, with rhythmic complexity in both the spoken word and the piano lines.

Thorpe’s training as a classical pianist is most evident in his appropriation of waltz figures from the classical piano repertoire, played with a deliberate clumsiness, to accompany an anecdote about a “swaggering bogan”.

While Andre’s descriptions of his interactions with customers contain plenty of dark humour, there is also poignancy and empathy woven throughout the text and in the nuances of Thorpe’s delivery. 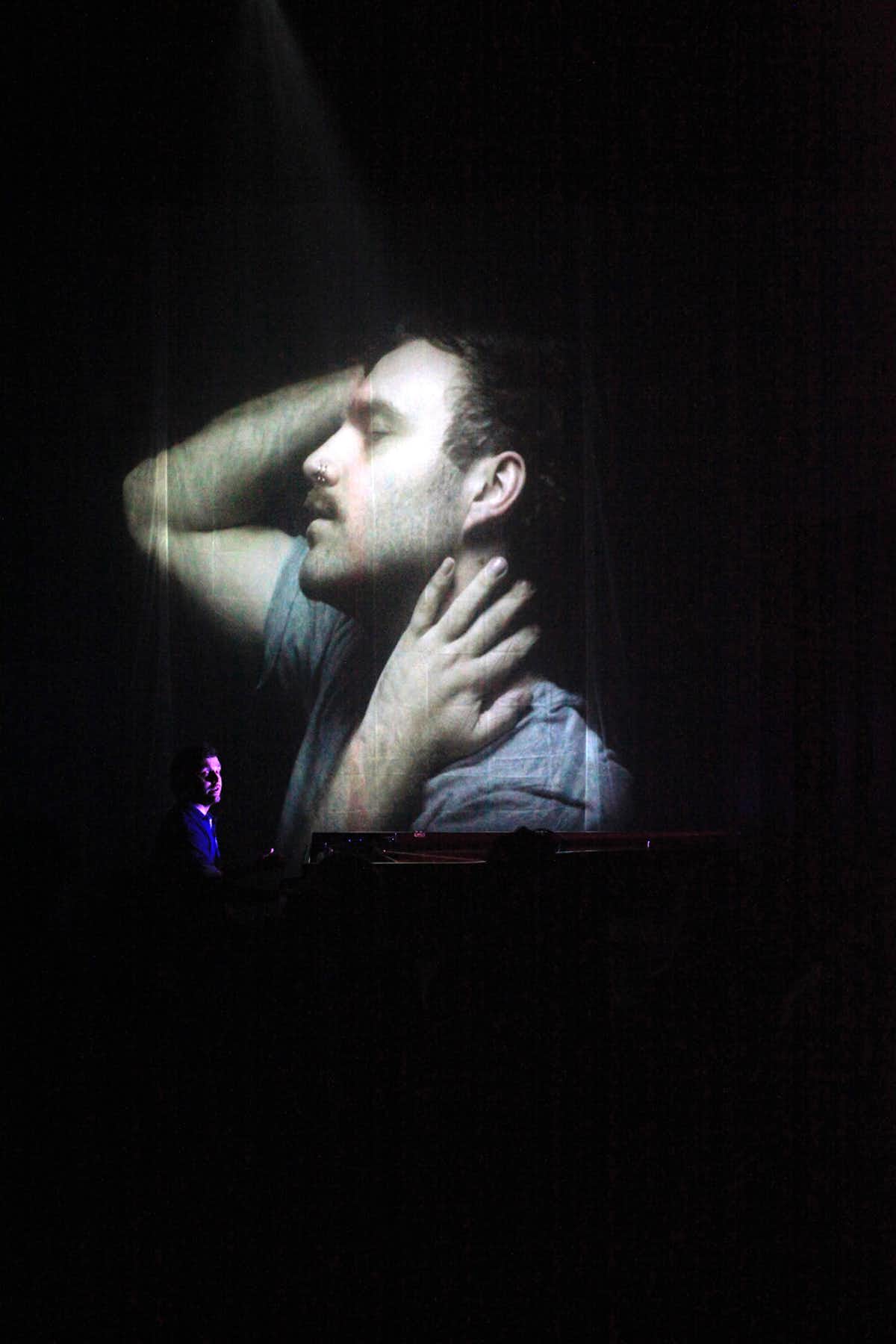