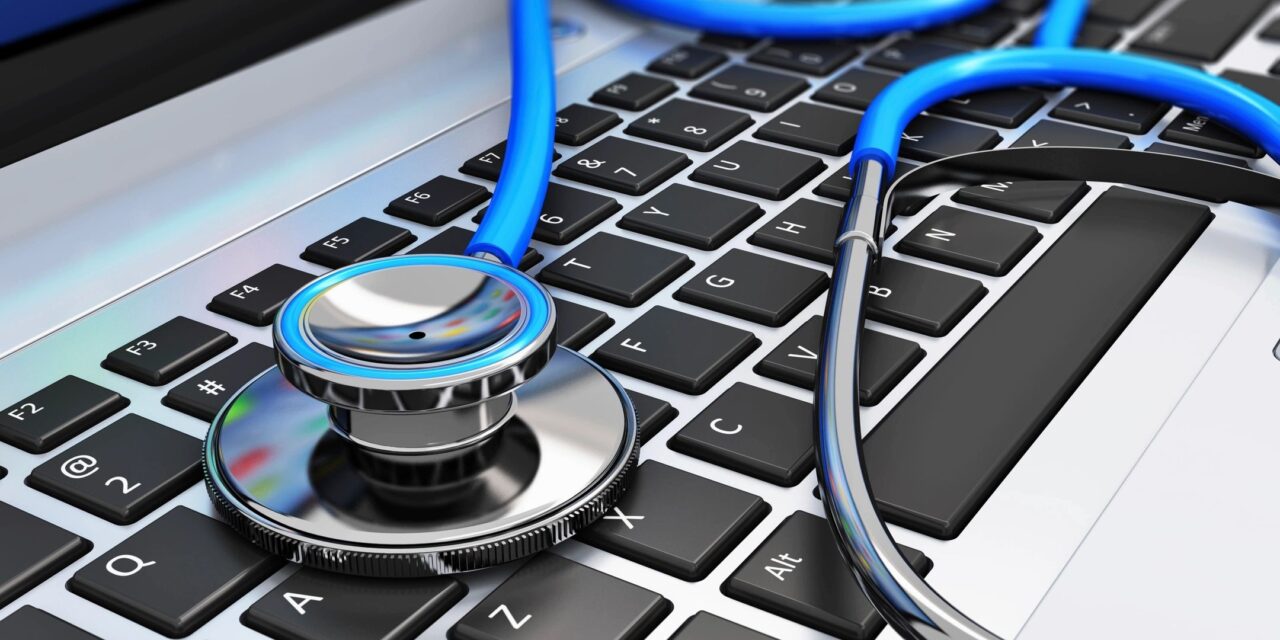 On August 27th, China Daily in Hong Kong held the fifth webinar of a series called “Creative Industry Insiders Discuss Survival Strategies in Pandemic Times”. China Daily is one of the established newspapers in Hong Kong, which reports on Chinese government directives, and economic, social, and cultural news. This webinar was called “Taking the Show Back to Theaters in the Time of COVID-19” and aimed to find new opportunities during and after the pandemic.

The webinar contained keynote speeches and a Q&A section. It focused on changes and opportunities that occurred during the pandemic, with three featured topics. These include rethinking functionalities of digitalization in performing arts, redesigning physical buildings, and continuing to call for government help.

Digitalization is not a challenge, but a reinforcement

Tang Fu Kuen confirmed that in Taiwan, strict physical restrictions were implemented to prevent spreading of the virus. These brought many difficulties to off-line arts businesses such as galleries, theaters, cinemas, and so forth. As a result, many of these companies  moved to online platforms and have been attempting to develop digital solutions. However, he believes that when the physical restriction is removed, theater shall return to being mainly be off-line, but both new innovations and existing conventions should coexist in the post-pandemic era.

Digitalization is helping theaters survive the lockdown period. Tang Fu Kuen and his colleagues have rejected the continuation of all online programs as soon as people can physically enter a theater. Some artists who have made online performances during lockdown are now adapting  these online productions for physical stages now that theaters are open. This implied that the artists prefer working on stage even though they did well in an online space. This preference makes “theater digitalization” difficult to be widely accepted by artists. However, digitalization will be helpful to company administration and box office systems than the production.

In the film industry, the pandemic directed more attention to digital platforms such as Netflix, Amazon Prime Video, and so on. However, Albert Lee reckoned that streaming platforms would not change the essence of film. Despite all the different platforms where we can watch films, cinemas will still present them. He also sent good wishes for the future of digital platforms by saying that “digital platforms are not a bad thing for the production process, because they offer new tools for producers to make everything better and more efficient”. This implied that theater artists (producers, directors, curators and so on) would probably take advantages of online streaming platforms to make artistic innovations in the future, but we still have to wait and see how.

Low Kee Hong also pointed out that digital technology was positive for theaters. He agreed that new technology, such as virtual reality and augmented reality, meant new possibilities and new skills for theater practitioners that would lead to producing online productions. Although we have assistant technologies, Low Kee Hong did not believe VR or AR theater would become dominant. While live performances will still focus on audience and spatial relationships, this new technology will only be used to assist traditional offline theater production rather than becoming mainstream in future.  He looked forward to seeing any use of VR and AR in future online theater.

Physical experience will still be a distinctive aspect of theater

Interactions and experiences within the physical space would still be the most important aspects for theater audiences. However, it will probably be hard to have the “normal” back in the near future. Physical restrictions will probably exist for a long while. If we cannot do what we used to in theaters, then how can we build up a new, stage-audience relationship or a new experience of “theatricality”?  Practitioners need to find as many solutions as possible to address potential difficulties brought on by physical restrictions.  Low Kee Hong suggested that making performance in outdoor spaces would be a way to abide by restrictions while still making live performance.

A suggestion offered by Albert Lee was to reduce films’ production scales. Albert said that after the pandemic opportunities would arise for small, low budget, local film productions It would be easier for small-scale films to operate under restricted working conditions than it would be for high-cost, large-scale films. These smaller production teams would need less human contact and mobility, so they would be a safer choice for filmmakers.

The pandemic has badly affected many theater companies, and the government was supposed to provide financial support for those at risk of bankruptcy. The question of government funding and other financial support for the creative and cultural industry during the pandemic was also raised Tang Fu Kuen confirmed that  the amount of funding given to him and his theater company was not increased during the pandemic, but money has been distributed to every citizen in order to sustain the local economy and help people cover their living expenses.  However, the government is providing some special loans and funding scheme for small and medium-sized enterprises. Any business who are suffering deficits due to the pandemic would be able to apply for “special loans.”

Low Kee Hong explained that the government was helping everyone through these hard times, but theaters in Hong Kong still have to compensate and refund customers. As a result, theaters were considering how to get financial support in different ways. Fred Wang proposed that the government could help theater and cinema to get through these difficult times. He pointed out that in Hong Kong, theater buildings were occupied for commercial use only, but they were designed to be used in multiple ways. They could open as public facilities when there are no performances.  Wang called for the government to take the lead on making better arrangements for those buildings. As he said, “you have 24 hours a day and most of that time, these spaces will be wasted”.

To conclude, everyone expressed their good wishes for the next three to five years, in which the creative and arts industries would be revived and able to engage with new opportunities. 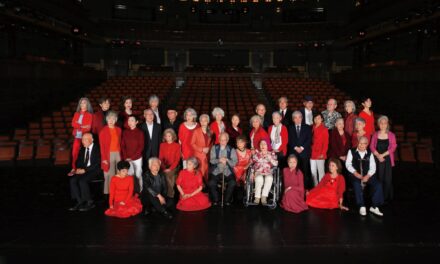 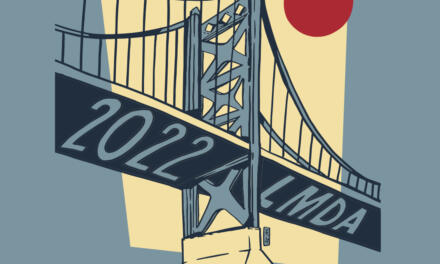