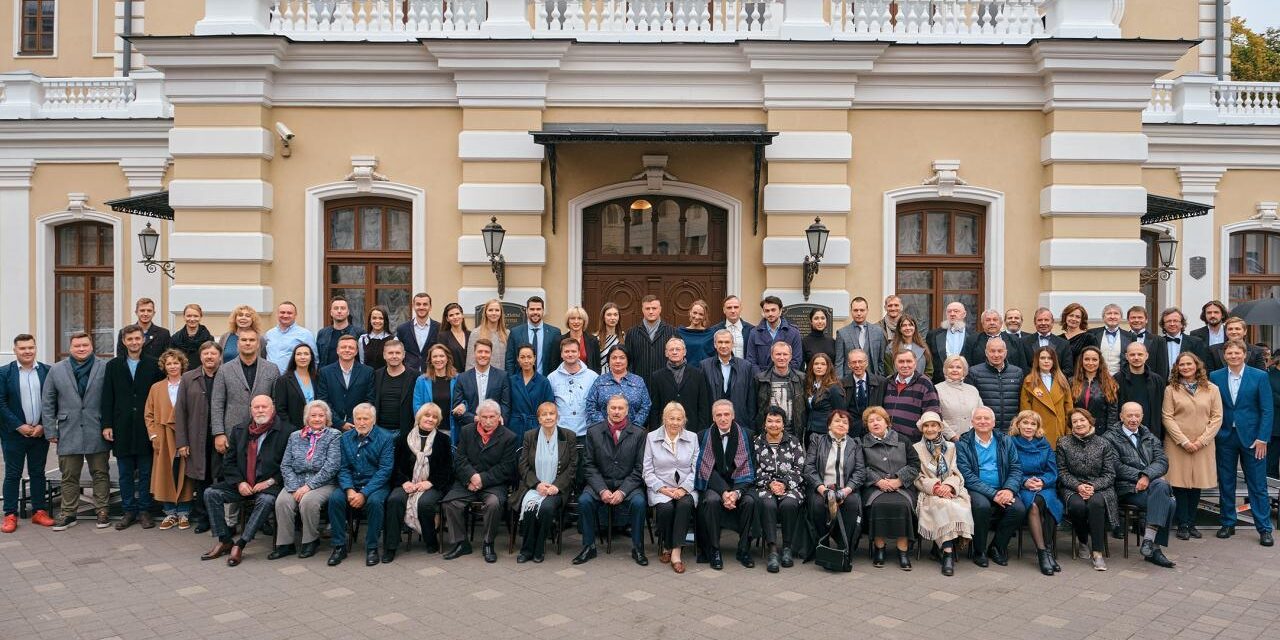 100 years ago the first-ever professional theatre in the modern history of Belarus opened its doors for the audience. Though the history of the Belarusian State Theatre dates back to the autumn of 1920, it was preceded by several theatrical initiatives, which existed in Minsk during the WW1, such as the First Fellowship of Belarusian Drama and Comedy (later reorganized into the Belarusian People’s Republic State Theatre), or the “Belarusian cottage” club. The birth of such theatrical figures as Ignat Buinitsky, Vladislav Golubok, Florian Zhdanovich (the first artistic director of the BDT). Evstignei Mirovich – the next artistic director of the theatre brought the BDT to the high artistic level. He staged such iconic performances as On Midsummer, Blacksmith the Governor, Masheka, and Kastus Kalinowski. It should be noted that he also used the cutting-edge stage solutions, such as screen projections in his productions: for instance, Mirovich used screen projections in the Comrade Bryzgalin’s career play the same way as Erwin Piscator used the screen as an integral part of the political theatrical.

In the time of WW2 warfare, the theatre troupe was divided into two parts. Due to the efforts of theatre head manager Faina Aller, the BDT-1 troupe, which was on tour in the first days of the German invasion, was not only evacuated but not being separated and left together first in Novosibirsk and then in Tomsk. As mentioned before part of the troupe stayed in annexed Minsk. The vast majority of the actors who were working during the occupation in a troupe created under German control joined the anti-fascist underground. Some actors suffered from Nazi crimes: for instance, actor Mikhail Zorov was sent by Nazis into the Minsk ghetto. In Tomsk in 1944, stage director Leo Litvinov staged Yanka Kupala’s Paulinka play, which became the theatre’s hallmark. In the same year, the theater was named after the great Belarusian poet and playwright Yanka Kupala. After the war, the theatre troupe was able to return to Minsk. The post-WW2 repertoire had a lot of plays about war times, but since the 1960s the works by foreign authors began to appear in the theatre’s repertoire.

During the 1980s, the theatre returned to the spirit of the BDT-1’s early days, staging up-to-date plays. During the following decades, Yanka Kupala theatre proved the reputation of the leading Belarusian theatre. The repertoire included both cutting-edge and traditionalist performances of high artistic levels. The period when Kupala theatre was headed by former minister of culture Pavel Latushko can be viewed as the Renaissance period of the troupe. However this August Latushko was fired due to his public statement against violence, that swept the Belarusian streets. To support their head manager the vast majority of the theatre troupe left the theatre as a sign of solidarity to their management. The 100th anniversary turned to be quite a dramatic page in the history of the Kupala Theatre. As the Latin proverb says “Tempus consilium dabet” – “the time will tell” what will be the future of the Kupala Theatre and its troupe. 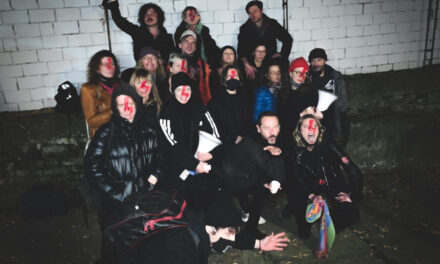