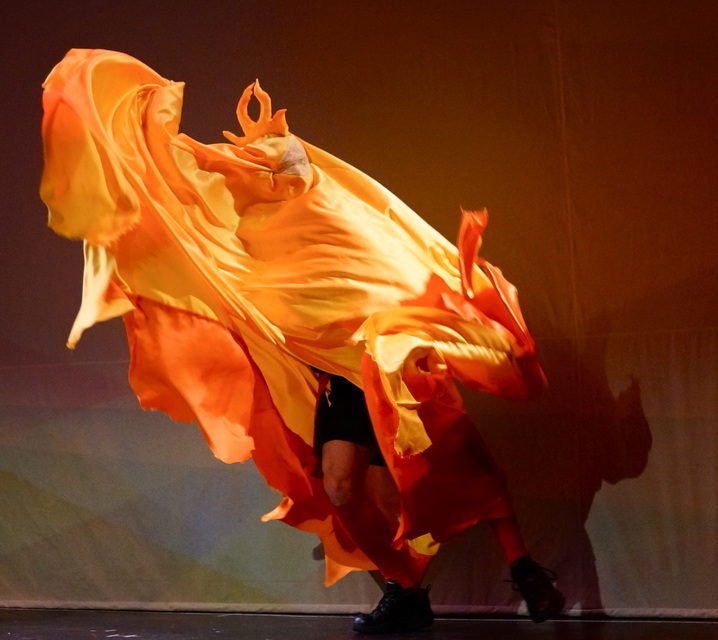 An original co-production between WHoS and SNAFU Dance Theatre

William Head Prison in Metchosin, BC, is the home of William Head on Stage (or WHoS), Canada’s longest-running prison theatre program. Since 1981, the inmates have staged a play each fall and invited the general public. Anyone 19 or older can buy a ticket, go through prison security, enter the prison gymnasium and experience the show performed by the inmates. This October, the company is creating and performing Sleeping Giants, a play about what happens when the world stops dreaming.

Co-Choreographer Ingrid Hansen writes that “Sleeping Giants began inspired by such stories as A Midsummer Night’s Dream and Rip Van Winkle, and soon grew and evolved into a wholly original piece, with music, costumes, lighting, set and props–all designed and built by the inmate team.  We follow the story of five human dreamers and a family of dream spirits who act as guides through the subconscious landscape. Dreams are scarce, and the dream spirits must find a way to make the humans dream again, or else fade away into oblivion. “

“In July, we started devising Sleeping Giants. For narrative inspiration, we read Rip Van Winkle, a fable that I felt naturalized the patriarchal, colonial, and capitalist aspects of society. So I created Zip Jam Totempole as the antithesis of Rip Van Winkle. I started with the idea of Jam as an old prophet figure who is land-centered, pro-feminist, and anti-colonial in outlook. As our development workshops went on throughout the summer and early fall, I drew inspiration from the 17th-century Wet’suwet’en prophet Bii Nii, the 19th-century political figure Louis Riel, and my own life story as a Gitxsan who lost his grandmother to cancer at 15.

Now, as a 30-year old man with over a decade of incarceration, I reflect on the experience and find it has been truly awakening. In a safe creative space, I’ve learned to accept my own character flaws, set aside creative differences, and just trust, play, and enjoy the journey of self-discovery. Such dignifying creative opportunities are rare behind bars and sorely needed across this country.”

Reflection from Artist Mentor Emma Zabloski, who is performing in and co-choreographing Sleeping Giants:

“This is my first year being a part of a WHoS production. My first session out there, I felt nervous and didn’t quite know what to expect. How do I interact and connect with convicts? What I have experienced since then has transformed me. A very special environment is cultivated at WHoS, one of respect, support, dedication, and appreciation. I have witnessed the power that creative collaboration has to bring people together in this context. I have witnessed men encounter their vulnerability, move through their fear, and explore raw, genuine expression that stems from their lived experience of being incarcerated. And I have also laughed so much that my cheeks hurt. WHoS plays are magical and vital, a vehicle for learning and transformation. Come witness it for yourself!” 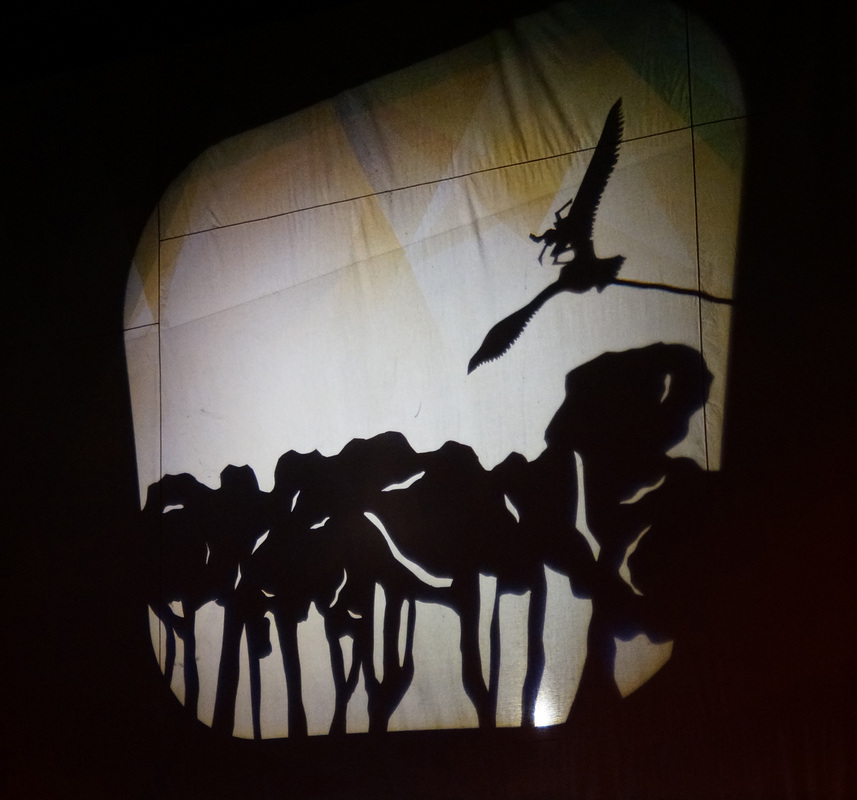 Co-Created, Designed and Performed by the Men of WHoS and Anne Cirillo, Tasha Diamant, Jeni Luther, and Emma Zabloski

This article was originally published on Alt.theatre. Reposted with permission. Read the original article. 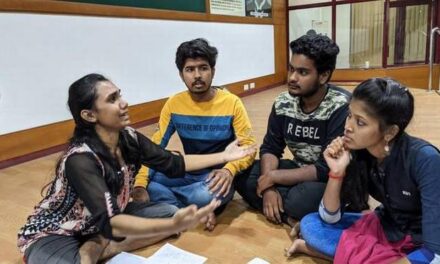