Sir Peter Hall: A Colossus Who Rebuilt British Theatre From The Ground Up 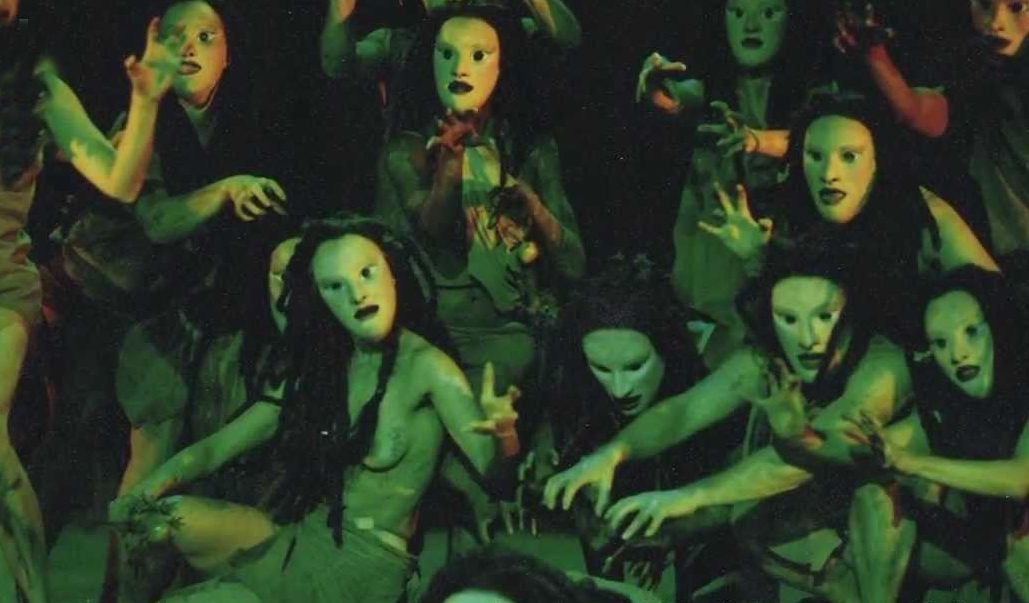 A titan of the stage, whose influence over the development of post-War British theatre was unparalleled, Sir Peter Hall, who has died aged 86, enjoyed an extraordinary career.

A showman and impresario employing his talents across theatre, opera and television, the world’s foremost authority on staging Shakespeare coaxed landmark performances from the likes of Laurence Olivier and Peggy Ashton.

His cultural legacy would have been secured by founding the Royal Shakespeare Company in 1960 at the age of just 29, and leading the company himself until 1968.

Sir Peter insisted that the company should have a permanent home at Stratford with a secondary base in London. 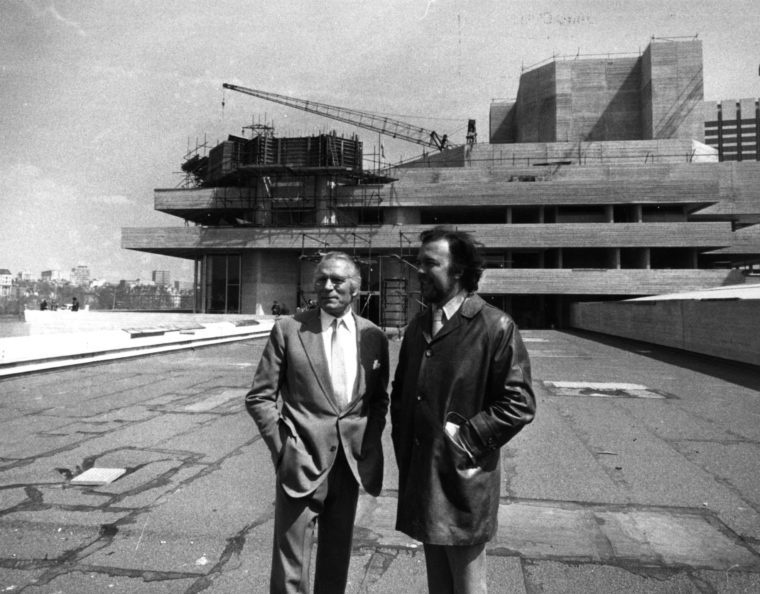 A political figure who cultivated foes and enjoyed locking horns with the Arts Council and governments he accused of starving theatres of subsidy, it is the on-stage innovations Sir Peter will be most remembered for.  His spectacular rise began with the English-language première of Samuel Beckett’s Waiting for Godot in 1955, when he was in his mid-20s.

He also gave world premieres to Harold Pinter’s The Homecoming, No Man’s Land and Betrayal. Tennessee Williams asked Hall to stage his Cat on a Hot Tin Roof (1958).

Hall brought his meticulous attention to Shakespearean text to an acclaimed RSC staging of Shakespeare’s civil war cycle, The Wars of the Roses, in Stratford and London (1963-64).  The production, which included controversial abridgments to the texts, was received as a masterpiece.

But throughout his career, he encouraged modern work and treated it with equal respect.

His work as a director included the London and Broadway premieres of Alan Ayckbourn’s Bedroom Farce (1977) and Peter Shaffer’s Amadeus (1979).

Judi Dench a Hit as Cleopatra

An adaptation of The Oresteia by Yorkshire poet Tony Harrison at the National in 1981, with the performers in full mask, divided critics. His Antony and Cleopatra, at the NT in 1987, starring Judi Dench and Anthony Hopkins, was a huge success.

Hall was devoted to the idea of theatre without commercialism and even after leaving the National he worked to achieve this ideal through The Peter Hall Company, which he set up in 1989.  In the same year he worked with Dustin Hoffman on The Merchant Of Venice and in 2003 he collaborated with his daughter, the actress Rebecca Hall, on As You Like It.  His last production with the National was 2011’s Twelfth Night.

Hall once said in an interview: “On my gravestone, I want: ‘Created the Royal Shakespeare Company.’ You can then put a footnote: ‘He opened the South Bank.’ ”

Alongside his theatre career, Hall took on the running of Glyndebourne Festival Opera, having made his debut there in 1970.  His energy undimmed, Sir Peter campaigned to get the Rose Theatre, Kingston, replicating an Elizabethan layout, funded and built, celebrating its opening in 2008.

Gregory Doran, artistic director of the Royal Shakespeare Company, said: “Sitting at the same desk Sir Peter used at Stratford, I feel like a petty man compared to his extraordinary achievements. Sir Peter bestrode the world of British theatre like a colossus.”

“He wasn’t just a great director of theatre and opera and a great innovator, he was a great politician who fought for the arts with governments.”

Mr. Doran told the i: “Peter was a brilliant polymath and a fierce wit. Even after he left the RSC he came to see productions, even once when we were touring Othello in Japan. He always had something brilliant and incisive to say about a production that made me think ‘I wish you’d told me that before!’”

This post originally appeared on iNews on September 12th, 2017 and has been reposted with permission. 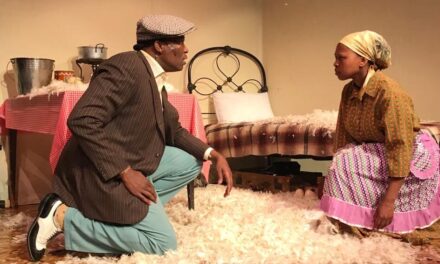