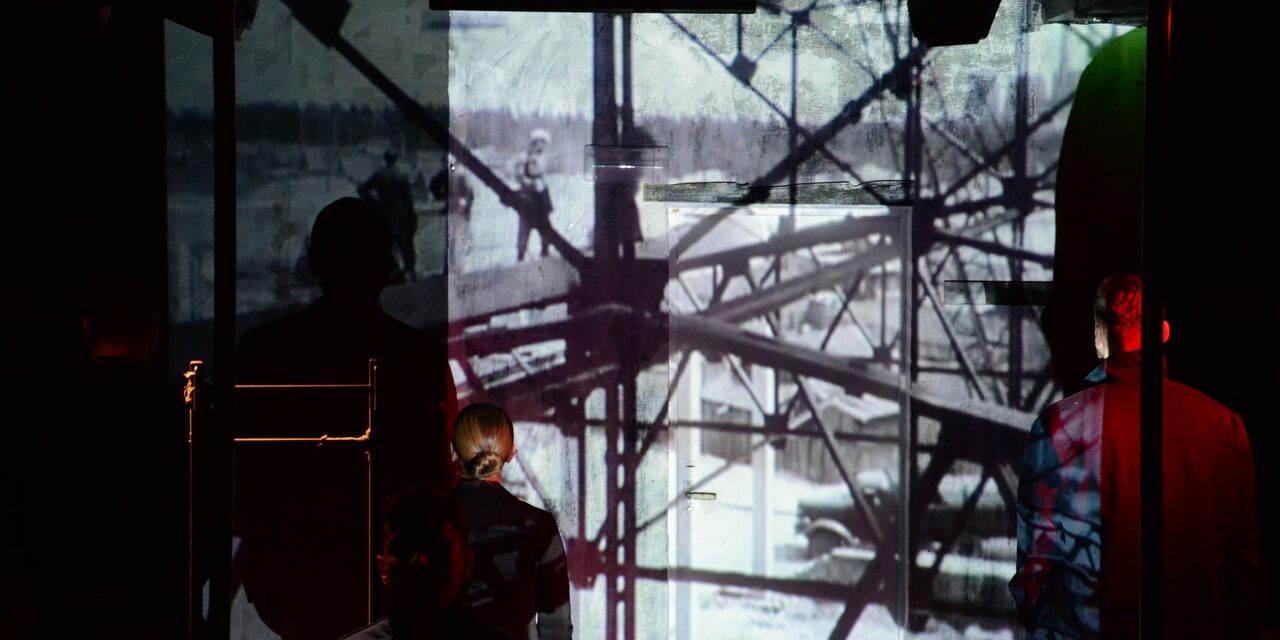 The season 2019/2020 is over. While there were several remarkable events, some aspects — coronavirus outbreak, total unpreparedness for online broadcasting, as well as political situation (which has its impact on the local theatres) — left a negative impression about the season.

The biggest event of the season will be the 100th anniversary of the first-ever professional theatre in modern history. On August 14, 1920, the BDT open its doors to the audience. The repertoire of the new theatre was based on the works of the Fellowship of Belarusian Drama and Comedy, founded by Ignat Buinitsky, Florian Zhdanovich, and Vsevolod Falsky in 1917. The very first professional theatre of the country, the BDT (the BDT-1 since 1926, Yanka Kupala Theatre since 1944) has become the foundation of contemporary Belarusian theatrical art.

During the season there were several noticeable theatrical premieres. The play Marriage with the Wind at the Republican Theatre of Belarusian Drama was one of the most popular performances. This stage show is a Belarusian-esqe play by the director Yevgeny Kornyag, his attempt to show Belarusian traditional way of life and the local cultural peculiarities. This show is nothing but staged symbolism; it is a visually reimagined interpretation of Yanka Kupala’s novel, keeping the initial idea of the marriage as a controversial event of life.

Another noticeable stage work is The First, staged by Kupala Theatre. When creating The First, Mikhail Zui and Roman Podolyako asked the theatre community and the audience to share their childhood memories, which provided the material for this show. Children’s perception of the world is conveyed by a ragged plot with confused and unfinished storylines, which is both the strength and weakness of the show at the same time. The show creates a childhood ambiance, yet confuses the audience during the show. But despite the controversial character of The First, it’s one of the most interesting works of the season.

Since April, the situation changed dramatically. The coronavirus pandemic has a significant impact of theatres all over the world, and Belarus is no exception. Though it was one of a few countries that didn’t enforce a quarantine due to the outbreak, the vast majority of Belarusian viewers refused to visit theatres to protect themselves from virus infection risk, so theaters across Belarus consequently had to close their doors.

During quarantine, it became clear that Belarusian theaters (both state and independent) were unprepared for such a situation. Most of the theatre companies requested their audiences to support the theatres, but crowd-funding campaigns were unsuccessful. One factor was the fact that audiences didn’t have a chance to see what they were asked to support. Before the pandemic, theatrical online broadcasts were shows of foreign performances, with almost no Belarusian repertoire available online. Online broadcasts of theatre performances have been relevant for over a decade. In December 2011, Chris Mellor published the article “Live streaming: see the potential in putting your performances online,” where he noted that online theatre streaming was an underdeveloped tool. However, since the outbreak, theatrical streaming has become an important promotional tool that Belarusian theatre has become more familiar with.

The online broadcasting development question has been raised over the past years, but up to the present day, this segment is in an extremely undeveloped state. For stationary state theatres, questions of online streaming are not considered on their own, due to the fact that the copyright holder of the performances is the Ministry of Culture of the Republic of Belarus, which must permit the online broadcasting for the state theatres. On the other hand, the vast majority of Belarusian independent theatre companies either have no money for professional filming of their shows or think that online broadcasting will distort the staging author’s intention.

There’s no doubt that watching a play from the auditorium and watching it online are two completely different experiences. The online audience has quite demanding tastes: The video version of a stage play should be filmed from several spots, edited to show the better angle and scale of the action, and should have professionally recorded and mixed sound. Thus the online version of the stage show appears to be related to cinema, requiring cinematic filming, sound recording, video, and audio editing. It is clear that stage show preparation for online broadcasting would be quite expensive, especially for small independent theatres. However, satisfying results can be achieved with just a couple of middle-hand grade cameras, a couple of simple microphones, and a laptop with video-editing and DAW software. Unfortunately, there’s no strong interactive community of different arts specialists, who can help each other, even in a “quid pro quo” scenario.

The quarantine period has led to frequent zoom performances. The very first Belarusian zoom-theatrical was Fool’s School by Free Theatre. The performance showed that it is possible to create a striking online experience in a short time with little funds. The Sur-Mama online show by Kryly Halopa theatre from Brest was another zoom show about the surrogate mothers.

I understand, that this article should relate to policy in the most neutral way, however, there are several factors that are objectively related to the current political situation. It’s impossible to stage any play, which covers contemporary political situations or even makes parallels with the past.

What will the 2020 theatre season be remembered for? Perhaps quarantine collapse and unpreparedness of local theatres for online broadcasting. 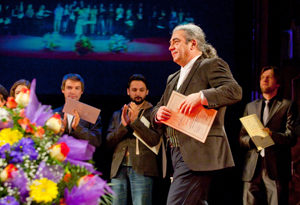