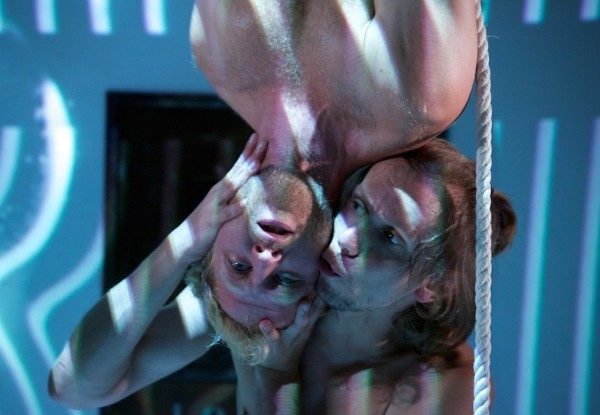 Incinerating the line between performance and real life, Belarus Free Theatre’s Burning Doors drives home that the right to express yourself, through art or even a plain thought, is still behind an iron curtain in some–even European–countries. Within Soho Theatre’s flashing neon exterior, BFT shows–through the stories of Russian political artist Petr Pavlensky, incarcerated Ukrainian filmmaker Oleg Sentsov and ex-Pussy Riot member Maria Alyokhina–how a state that fears everything (and everybody) challenging its system tries to shut these voices up behind closed doors.

“And now? Do you recognize us?” opens a group of women with eyes full of determination, having pulled on neon-colored balaclavas. When the Putin Regime had enough of Pussy Riot, Maria Alyokhina went to prison–and came out two years ago. When Petr Pavlensky sewed up his lips and nailed his scrotum to the stones of Red Square as a protest against state censorship, he went to prison–and came out just this summer. When Oleg Sentsov started questioning the Ukrainian government, he was declared a terrorist and went to prison too–and has 20 years of his sentence still to run. But fragments of their isolation, suppression and the state’s fluctuating interest in the matter come to life again through increasingly harrowing scenes–from Maria’s water-torture in a bathtub to the actors dashing continuously towards the audience attached to elastic cords. Testimonies alternate with Kafkaesque state-dialogues, and snippets on freedom from Dostoevsky’s Idiot and The Brothers Karamazov.

This show isn’t for the faint-hearted, though not because of nudity or violence. Just as Petr Pavlensky has never been afraid of expressing himself using his own body, the cast too–tied down, hanged, tortured or dulled–often use themselves as a canvas to express what awaits for young people in states where individuality is a sin, or the president prefers dictatorship to licensed homosexuality. With only eight people on stage, Belarus Free Theatre (now based in London after being banned in their own country) doesn’t toy with us. Every section, even in a lavatory mocked by “toilet paper terrorists,” leaves you with an indelible aftertaste–thanks to a cast performing with such intensity and passion you forget you’re watching a play and not an interrogation in a Siberian prison.

The biggest drawback of the performance lies within its harsh beauty–with sections in Russian or Belarusian, it’s increasingly hard to follow the fast-moving surtitles and immerse yourself in the even faster action below. Some may feel lost in the cacophony of statements, hidden references, Russian rebel poetry and personal testimonies. Though the Pussy Riot pink pamphlet provides you with context, those unfamiliar with the events described could easily miss the nuanced finger-pointing at regimes in Belarus, Russia, and Ukraine. 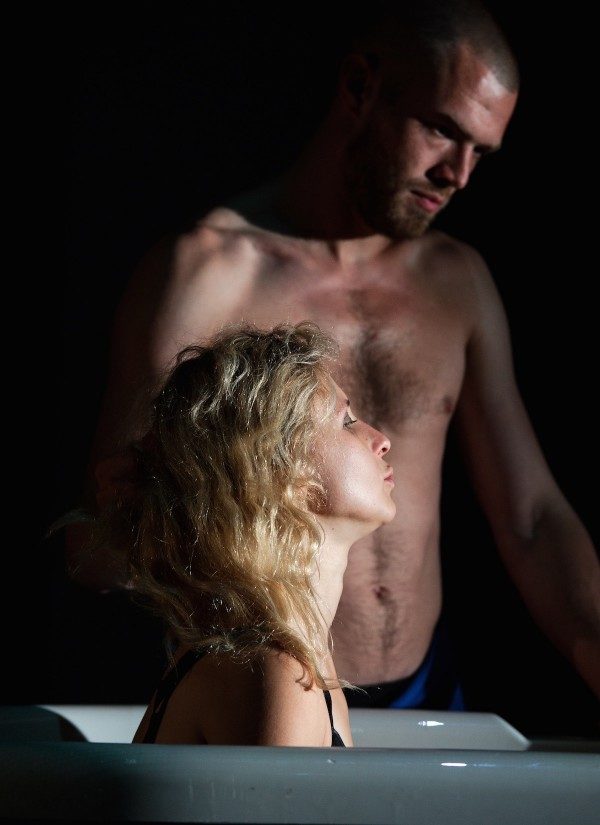 In the heart of Western Europe (with all its Russian-despised liberalism), one can easily forget–especially once the fickle media attention fades away–the sharp line between west and east. Separated by land, culture, and ideology, people on both sides are lulled into believing this is how the world should–and always will–be. Burning Doors stirs up the self-indulgent westernized soul, rips the mind from the complacency of distance and leaves you with the one thing art nowadays so often begrudges – a thought.

For more about the Belarus Free Theatre and Burning Doors details, please click on the image below. 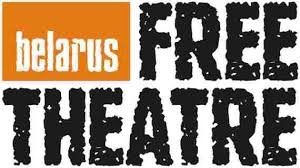 This article originally appeared in Central and Eastern European London Review on September 8th, 2016, and has been reposted with permission. 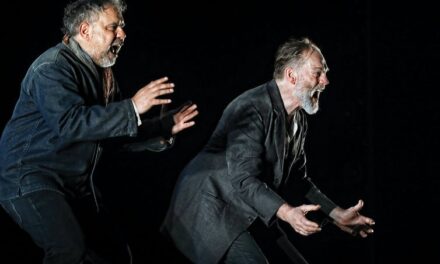