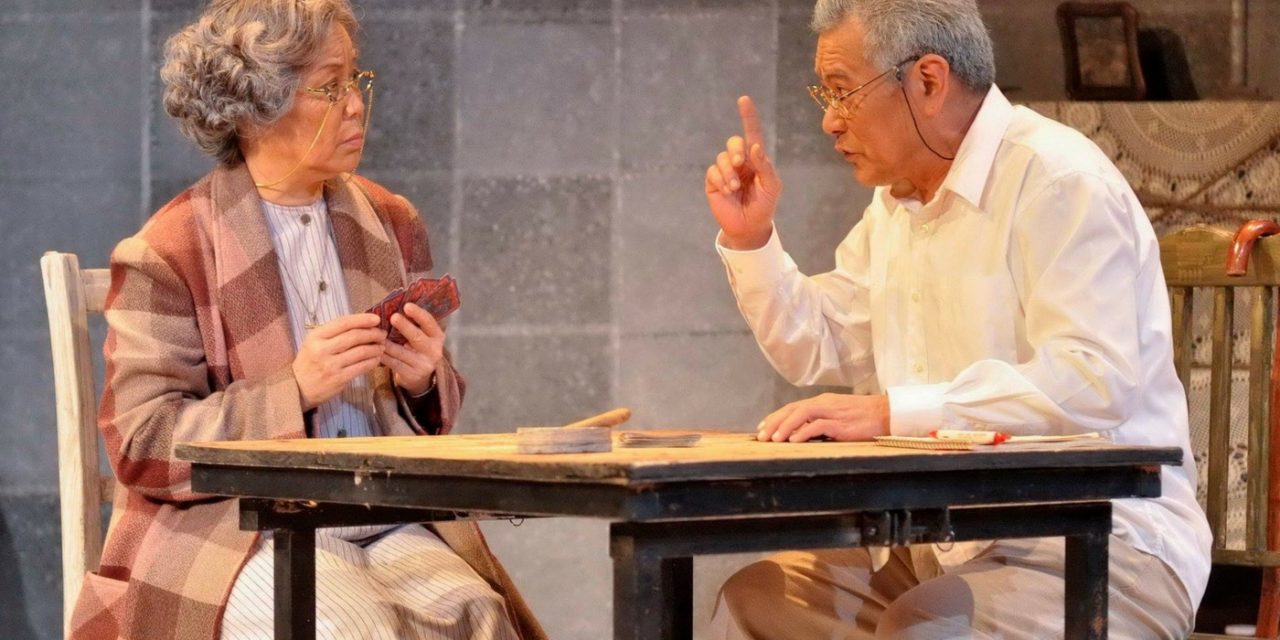 Why We Recommend it

This widely-acclaimed play explores themes of loneliness, loss, helplessness, and indifference through fourteen games of gin rummy, played by two septuagenarians who are stuck in a shabby nursing home.

In this moving drama, two lonely septuagenarians who have endured their fair share of suffering in life and are forgotten by both society and family, strike up an acquaintance.

The two decide to play gin rummy to pass the time, engaging in lengthy conversations about their families and past. Gradually, their talks become a battle of words as they try to expose each other’s weaknesses and belittle each other’s life.

Penned by American dramatist Donald L. Coburn, the two-person, two-act play The Gin Game premiered in 1976 and won the 1978 Pulitzer Prize for Drama. The play has been translated into Russian, French, Italian, Portuguese, Japanese and Chinese, and performed more than 5,000 times worldwide.

This revived production of The Gin Game by the Hong Kong Repertory Theatre features veteran HKRep company member Chow Chi Fai with Au Ga Man directed anew by Weigo Lee. The play will be performed in Cantonese with English and Chinese subtitles.

From 2004 onward, the HKRep has presented The Gin Game in both Cantonese and Putonghua in Hong Kong, Beijing, Shanghai, Shenzhen, and other cities across the Mainland, with a total of 65 performances to date.

This article originally appeared in Zolima CityMag and has been reposted with permission. 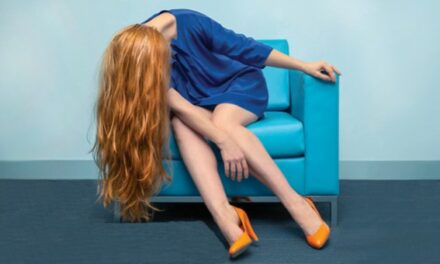