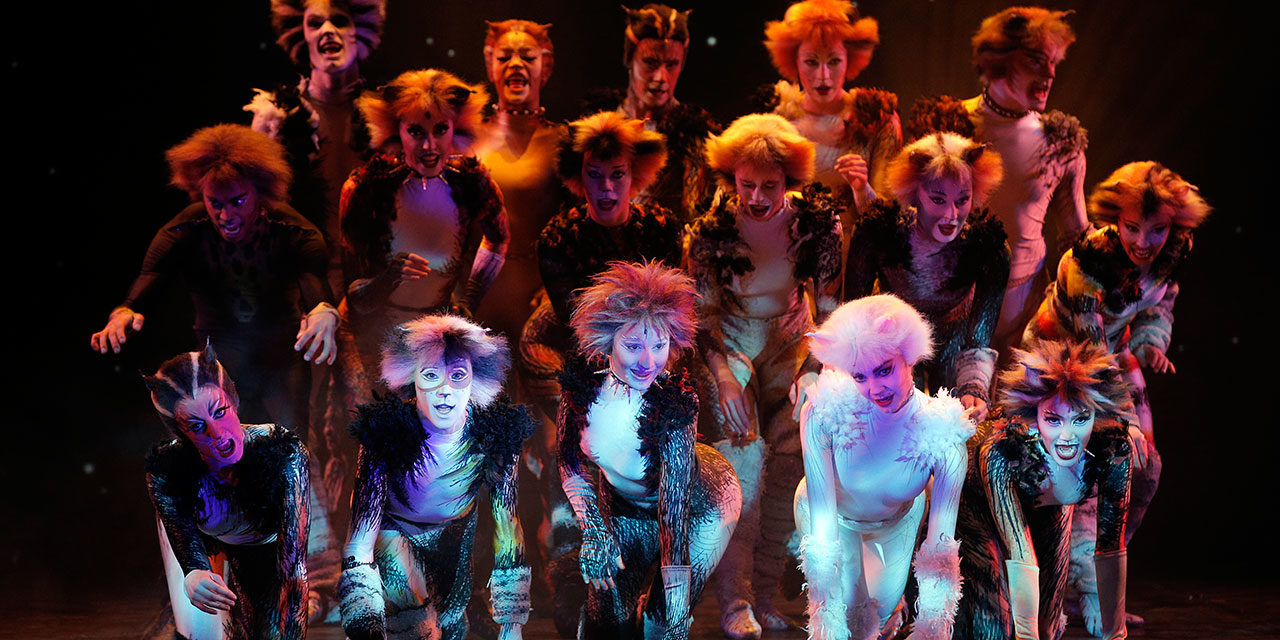 original British Cats musical is coming to Hungary as part of their world tour. Trevor Nunn’s directing was the most successful musical of London’s West End, New York Broadway and many other cities for 30 years, in the production of Cameron Mackintosh’s and Andrew Lloyd Webber’s production company, Really Useful Group. The current show has some surprises for fans as composer Andrew Lloyd Webber wrote two new songs for it. The London Cats show on world tour will come to Syma Hall, Budapest on the 17th, 18th, and 19th of November.

Director Trevor Nunn, choreographer Gillian Lynne, and scenery-costume designer John Napier created the magical musical based on the book titled “Old Possum’s Book of Practical Cats” by Nobel Prize winner T.S. Eliot and the music of Andrew Lloyd Webber. The show is played with an unbreakable success since decades, and many people think that Andrew Lloyd Webber’s unique music, the scenery presenting an incredible spectacle, the costumes expressing the characters, the story of the cats, and the choreography, full of unexpected elements, are together what make it so special. The success is best shown by the fact that Cats has been performed almost 9000 times just in London since the 11th of May, 1981.

Within the framework of the world tour the Broadway and West End favorite has been to over 300 cities so far. The show, which combines fantasy, drama, and romance, has been seen by more than 50 million people in 26 countries, in 10 languages, and they celebrated its 35th birthday this May. The Hungarian audience gets to see the original Cats production in November. The performances hold some surprises in store as Andrew Lloyd Webber wrote two new songs for the occasion.

The company, when they put on the show at the Palladium Theatre in London in 2014, also featured a real superstar, Nicole Scherzinger, in the role of Grizabella. It was such a big success that it became an important step in the singer’s international career. After Nicole, Baby Griz’s and Grizabella’s role was taken by Kerry Ellis, known for her concerts with Brian May. A lot of praiseful reviews have been published about the story of the human-like cats dancing and singing their lives away, in magazines like Times, Daily Mirror, Metro and Daily Express.

Some famous performers, like Elaine Paige, Brian Blessed or Sarah Brightman have started their careers with a role in Cats. During the shows in November, the audience will be able to read the dialogues in Hungarian on screens on both sides of the stage so that T.S. Elliot’s poems could add to the experience. Tickets are available from the 25th of July. 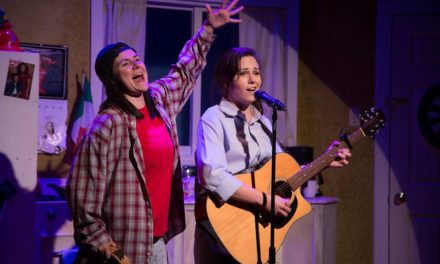