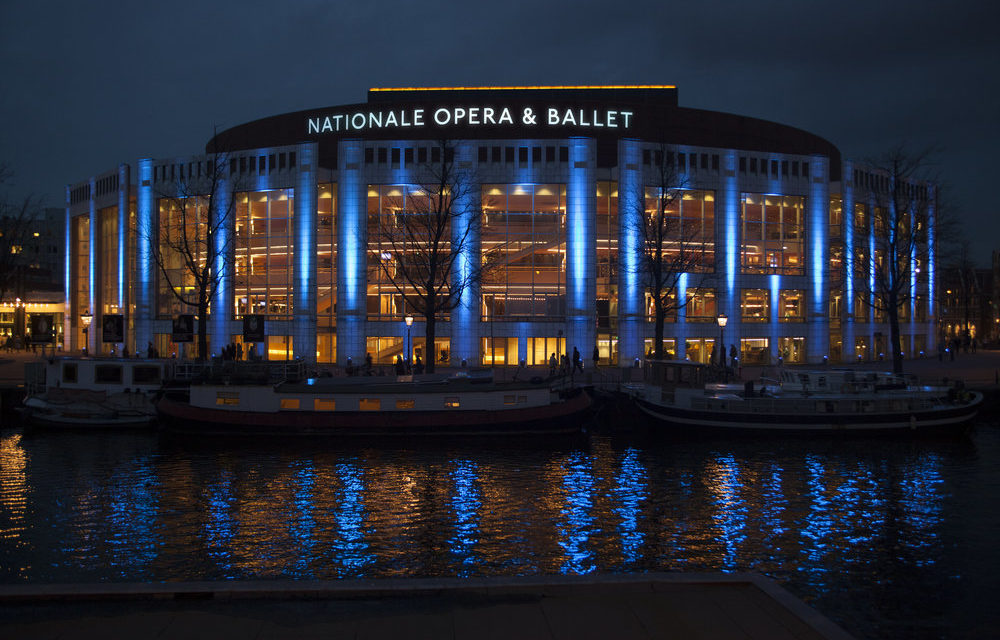 If you ask any resident of Amsterdam: “how did the National Opera House look from the opposite side of the Amstel last weekend?” their answer should very well be: “glowing.” Through the charge of the audiences, the urgency of the moment and the boldness of the craft, DNO’s architectural was shocked with a pulse of electricity from the buzz of the artists and audience who inhabited the building.

That’s because the DNO played host to the annual (and undoubtedly successful) “Opera Forward Festival:” an invitation from artists and general public alike to witness the development and craft of the opera’s younger and fresher voices. The signification of the Opera Forward Festival is to give a staple platform for young artists with the commitment of the audience’s that come along with the institution. The bombastic take-over of the majestic building on Waterlooplein has proven that even the most expansive of opera companies are committed to nurturing new work.

We must hanker a while on the word “forward.” The process of “going forward” signifies some method of progression, right? With that progression, we are aboard a ship that sails to a miraculous change: a new horizon. The art of the opera sits on that horizon. The festival is the ship, and the artists are already on deck. The DNO makes the statement clear. It’s forward. And no other direction.

As well as a repertoire of other talks, lectures, recitals, and workshops (and the performances of 5 full productions all across Amsterdam) the opera played host to the premiere performance of six new miniature operas, all housed in various unseen areas of the grand building. It’s these six performances, or “TALENTS,” that this article will focus on, though I must stress that this in no way forms the base of a review or critical evaluation, but a mere observation and insight into the methods of work accomplished at an innovative event such as this.

Thus, in the spirit of Dylan Thomas–let’s begin at the beginning. 6 new operas. All with the capacity to provoke, engage, entice, freshen, and charge. All in one way or another a site-specific work, though not necessarily specific to text, but to concept. That is, adaptable to its physique or to its inherent gesture.

The labyrinth in which the pieces sit begins from the Noodtrappenhuis, where the haunting and mechanical Aorta (comp. Rob Jones) takes place. The chasms of the Odeonzaal housed the almost Caryl Churchill-esque Lazar (comp. Bas van Yperen) and the pacing work-out that was Het Spel (comp. Loes Reiling Xavier Geerman). Outside, the truckstop tightly packed the audience in with its spacious Unieke Klankel Uit De Keuken (comp. Hugo Bouma), whilst the dream-like (and inherently Wes Anderson) Ox (comp. Frieda Gustavs) occupied the Stemkamer. In the Montagehal, the subliminal and nightmarish Kijk Op Voor De Val (comp. Eyal Margalait) echoed in the open hanger.

Now, far be it from me as a non-Dutch speaker to be speaking of pieces–but for me, that can only support the claims of how the phenomenological spirit in the “wash” of operatic melody and voice is untranslatable. It’s unique in its purity of language; a language that anyone can adopt and mother. All were inherently varied pieces of certain gestures, but all with the equal daring to occupy space in a way that enacts as a feedback loop between material and architecture, and not as a one-directional voice. Moreover, each opera interchanged performance and musicalization with a skill which questions the positioning of the orchestral voice in the operatic future, depositing how the instrumentation of the body and its connection to the voice begin to re-examine the way we musicalize an opera? In the spirit of “forwarding” the operatic genre, each piece retained a certain tradition for operatic quality in one form or another, be it the mythology of source, the integration of ensemble and principle voices or even the simplistic “sung-through” theory, but none strayed from the (dare I say) audacious concept that the operatic form can indeed be continuously re-composed, re-housed, re-musicalized, and simply, reborn.

Why is an event such as this important? Because the innovation of the operatic repertoire is getting the recognition it deserves. The intimacy of the performance has disbanded the bourgeoisie and unified its audience from all ages and backgrounds. The demographics of the audiences are changing. And from those audiences, the fresh-faced, “smell of new blood” rigor must be plucked. I dare say that I know not of many other institutes across the globe that serve such an opportunity such as this one, with a commitment to uncovering the future voices of opera in the form of a promise and not as a piteous tick-in-the-box.

It’s within these events that the legacy must continue. For too often now, I have heard the sentence (in one variation or another) that the opera must change face in order to salvage itself from the dusting-off of the unwanted book at the back of the shelf. The invitation then needs to be extended out into the audiences. Commitment to the staging of new operatic works is frightening for many of these institutes, but it’s within the daring of such established companies like DNO to claim the baton and run to the finish line of the boldest statement. From there, what other commitments can be made? Is this the golden opportunity for operatic institutes to begin assisting the development of new work for these artists? Can there be a push to commission newer, smaller works that then climb the ladder?

In the opinion of keynote speaker–American director and choreographer Bill T. Jones–the single agenda of the opera can be acquainted into one word: survive. Artists should be free of notions of right and wrong; only creativity. We can be bold. We can be brave. We can move forward. 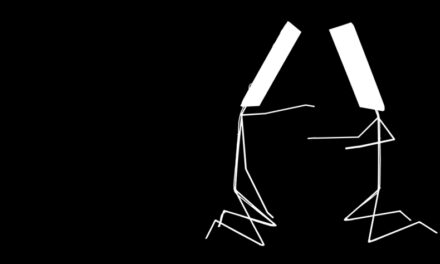