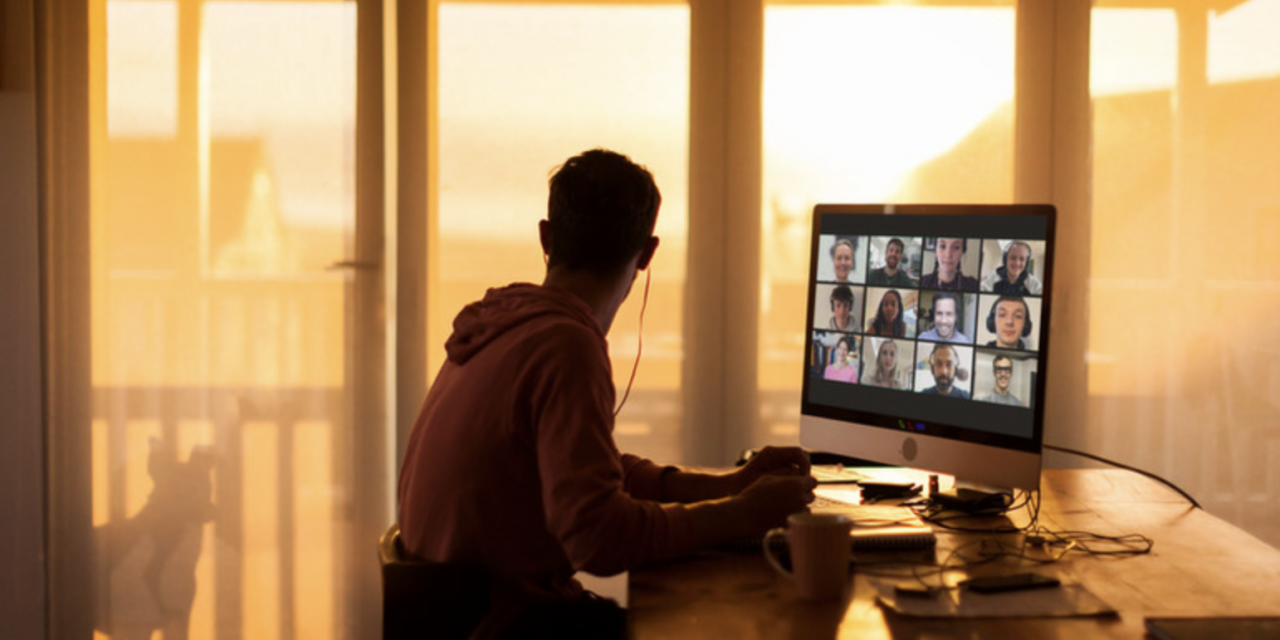 If you’re an out-of-work actor stuck at home in a lockdown, you’ve probably asked yourself this question a few times: Are online acting classes worth it? If this resonates with you, perhaps this article will finally provide some sought-after answers.

There’s no doubt that online acting classes are nothing like those conducted in-person. Like opting for frozen yogurt over ice cream, it’s just not, “the real thing.” Alas, a large majority of the world is still devoid of ice cream, so many have resorted to forcing the FROYO down. And some, like Toronto actor Laura Hamel, have actually begun to enjoy the taste.

Like most actors, Laura knows that training between gigs is of utmost importance. Arts workers have been dealt a raw deal in this pandemic, making it especially difficult or impossible to find work. As they patiently await their industry’s return, online classes are the only option most actors have to maintain their skills and stay sharp.

“I didn’t really know how classes would work online,” says Laura. “I started with a script analysis class through Zoom to get used to the platform before I took actual acting and scene classes.” Actors are hesitant to partake in virtual acting courses because the structure of online platforms naturally restrict two key components for successful acting: Physical and emotional connection.

“Connecting to your scene partner is tricky, with sound issues and everything else that’s going on. You miss subtle intricacies of people’s work because of technical issues,” Laura explains. For a more seamless transition, teachers are assigning scenes to their students that may work better over Zoom; scenes that don’t require a lot of space or movement, or don’t call for physical contact between actors. While this makes Zoom acting easier, it does inhibit actors from practicing those skills.

Plus, Laura misses the chance to watch her acting footage back again, which is a common practice in in-person classes. “There isn’t an in-depth discussion about what worked for the camera and what didn’t. You can still watch the recording of the class after, but it’s not the same.”

Class breaks are another strange phenomenon. With most screens turned off until it’s their time to act, actors get minimal opportunities to connect with each other. In person, breaks were an opportunity for actors to network and build relationships. Now, there’s nothing but awkward silence as everyone’s screens and audio turn off.

Being a black screen makes it more difficult to stay present, too. “Because you’re in your own home, it’s very easy to want to tune out and do other things, even though you want to support your fellow actors,” Laura adds. “You tend to forget that you learn from watching other individuals work as well. I try my best to be present and supportive.”

As adaptability and resilience tend to be common traits in artists, it’s no shock that they’ve found ways to make virtual acting classes work. In fact, actors like Laura have found there to be benefits to Zoom acting.

It seems that the setbacks of Zoom may actually help improve an actor’s skills. “When they’re quite a distance away and through a screen, it’s that need and desperation to connect that comes through,” Laura says. “It’s actually produced some very truthful, vulnerable work that I don’t think I’d have been able to do in person.”

Since there’s no getting around a lack of physical connection, actors must work even harder to connect with their partners. This intensified level of focus has actually proved useful. “It’s difficult to feel connected to your partner. When all you’re trying to do is connect with them, it sometimes results in beautiful acting,” adds Laura. “It’s been a really supportive atmosphere to work and grow.”

Moreover, classmates have adopted new methods of building relationships with one another. “People created Facebook chat groups,” Laura expresses. Teachers encourage the use of emojis or comments in the Zoom chat to support fellow actors after their scenes. Laura was pleasantly surprised by the support she felt. “I’ve actually fostered relationships that I don’t think I would have found in in-person classes. I’ve never met these people in person, but I plan to.”

Is it worth it?

Undoubtedly, actors are missing the bigger, fuller connections available through in-person classes. As Laura puts it, an actor’s success in online classes “depends on the classes you choose to take. You’re more responsible for what you get out of online classes – it’s on you to pay attention.”

That being said, Laura realizes there’s lots to be gained. “It’s two fold. I’m missing scene work that allows connection through physicality and being in the same space. But I’ve taken classes I wouldn’t have taken in person because I feel comfortable and safe in my home.” 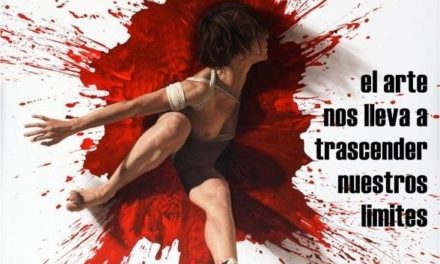