On Teaching Directing: The Essential Five 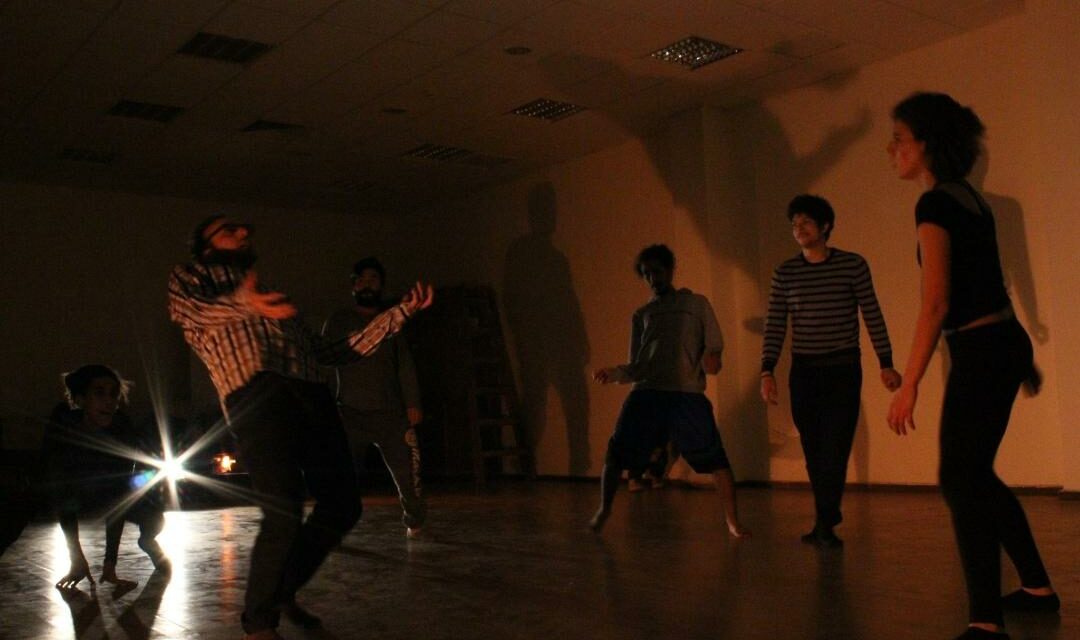 After teaching directing for several years, across the globe and at different kinds of institutions, I have come to the conclusion that there are five essential areas of teaching directing: 1) epistemological knowledge of theatre directing; 2) contextualizing the work of the young director within his/her/their communities; 3) empowering students to find their directorial voices; 4) learning the rules of directing before breaking them; and 5) paying attention to the details of the craft of directing. I found that my most successful students, upon graduation, were those who were best able to grasp these five areas, and who were willing to continue furthering and discovering them even after graduating. Part of my teaching involves giving students the ability to reinvent themselves in each directorial experience. For them, directing should not be a classroom practice but the ongoing work of their lifetimes.

1. Make friends with a director

I ask each student to conduct thorough research on a director or a theatre company. The student should develop a power point presentation, show videos (if available for the director they choose) and, most importantly, lead a theatre exercise either designed by the theatre director they are researching or influenced by the findings of the research. This activity is of extreme importance for directing students because it allows them to situate themselves within the history of theatre directing practitioners. It also invites them to explore different directorial styles. Most importantly, it teaches them that directing is not one thing or the other. Instead, it is a personal and a subjective act that could resemble one directorial school but it should not be limited in that resemblance. The final end goal of this activity is to introduce students to what I call the global tribe of directors who are affecting the field and to observe the transnational effects some of these figures have had on the discipline.

2. Make students aware of the social impact of their art

Theatre artists do not work in a vacuum; they live in a community, and their work, whether they intend it or not, becomes material for public dialogue in its local surrounding. Directing professors should not underestimate the power of these questions especially when addressed to the young director who believes that he/she/they have something to say to their community. Young directors are full of passion and energy, and they are eager to voice themselves through their art. We always need to ask directing students these and/or related questions in order to open a discussion that both includes the directing career of the student and the role of the artist in general in the public sphere. I follow this line of interrogation at the beginning of each course. I ask these questions whenever a student chooses a play to direct, and I also ask these questions during the one-on-one meetings that I have with my directing students.

3. Help the student to find their voice

Many directing professors try to impose their personal aesthetics and concepts on their students. Instead, remember all the time that each student is different; I have had a student who spent his childhood watching Disney movies and wanting to graduate with a theatre degree to direct shows at Disneyworld. Conversely, I have had directing students who found their way to theatre through social activism and theatre of the oppressed. It is my responsibility as an educator to help each and every student to formulate their narratives, however different their narratives might be from each other’s, and from mine for that matter. I might not be interested in the values and the aesthetics of my students, but I am for sure interested in the way they are able to express their ideas and in the way in which they are able to voice their ideas in a clear and a convincing way. 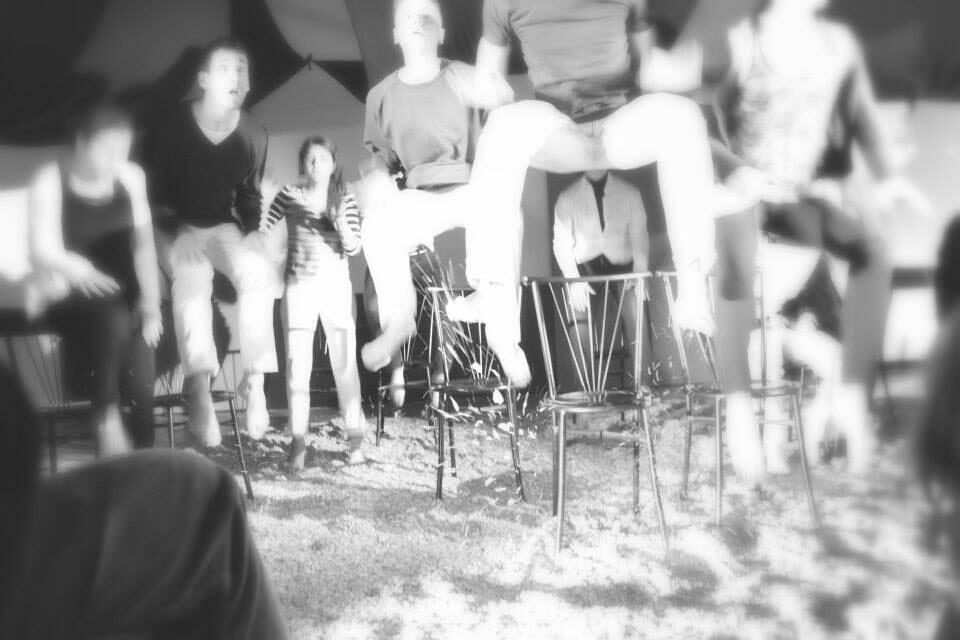 from The King, Lord Of All Ages a play written by Sàdallāh Wannūs and directed by Fadi Skeiker at The Theatre Program, The University of Minho, Portugal

While I am incredibly detailed in the way I teach directing techniques, I am also so clear to tell students that our field is in constant movement, and while a directing student should know about dramatic structure, for example, they also should know that they do not have to abide by the rules of Freitag and Aristotle, especially in their professional lives. I actively ask my students to experiment in breaking the rules even before graduating. For example, the play does not have to start with exposition. How does it feel if we start the play with climax? How would that affect the sequence of events? Would that hook the audience and make them more intrigued to know what will happen? What if the play is a series of narratives that does not have any eventful build up? How would that look? The university is supposed to be the ultimate safe space for young artists to experiment, and asking these kinds of questions allows students to enter that sphere of experimentation.

5. Directing is about details, details, then details:

While working with a group of advanced directing students, I noticed that they were not paying attention to the details of their work while they were directing their scenes. They were more concerned with the general staging of the scene and not focused on the physical/psychological specificity of their directing. I decided to bring them back to one of the ground zero directing exercises: a director leading an actor to move from point A to point B, when reaching point B, the actor will sit on a chair. The focus was on charting out the elements of the scene in terms of pace/body part lead/facial expression/mood/internal monologue/given circumstances/body signature, etc. After I finished demonstrating the exercise, I asked each student to go back to the scene that they were working on for the semester and to incorporate the elements of the exercise in their scene directing. The results were spectacular: scene work that balanced the general vision of directing with the details and specificities of the elements observed in the exercise. Every time I guide students into similar exercises where the focus is on making them paying attention to the details of their work, the result is always a dense aesthetical and technical moment that makes the student aware of their role as director in building such well-knotted moments where everything is thought off wholeheartedly. You can not underestimate the power of details while directing, and you can not underestimate how eye-opening it can be on new discoveries. 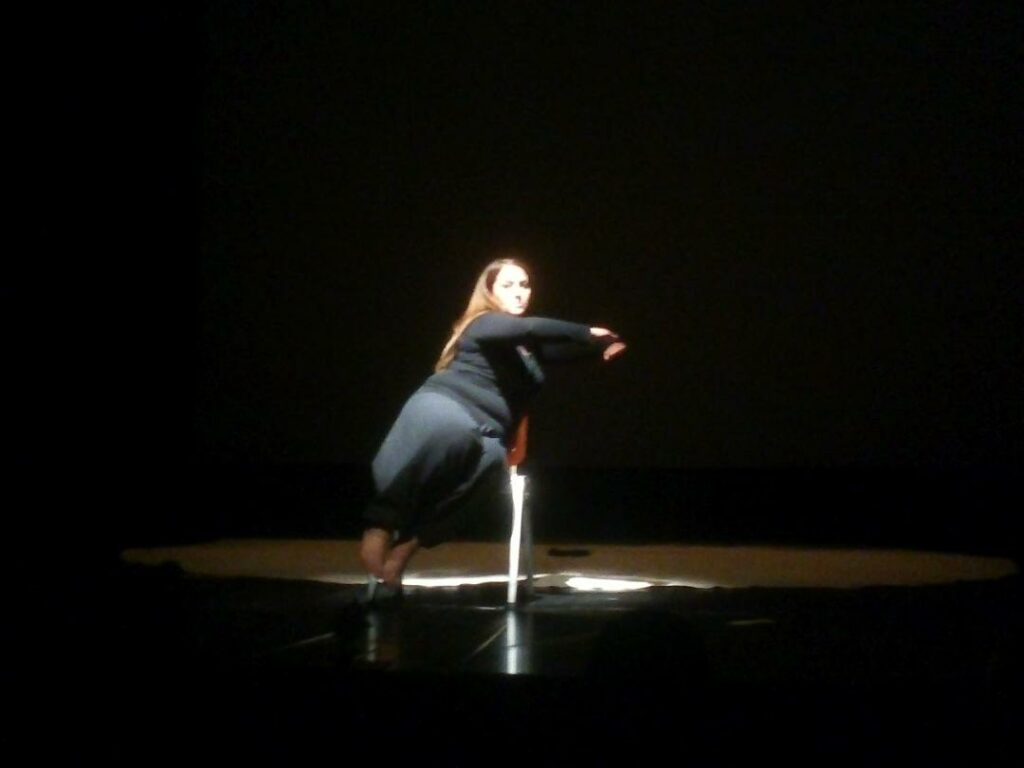 From Shifts A play devised and directed by Fadi Skeiker and performed by Nisreen Najar at Aat Festival, Albalad Theatre, Amman, Jordan 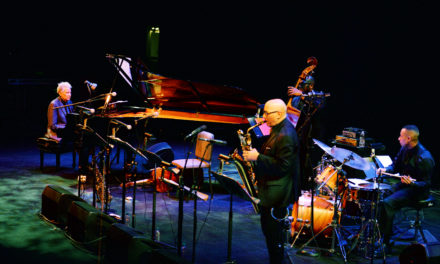